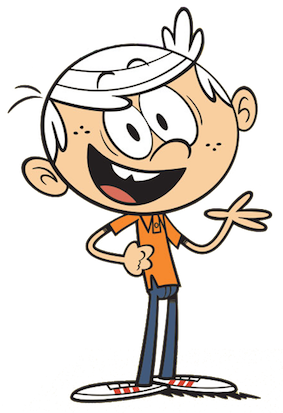 The middle child and only son in the Loud family, 11-year-old (12 as of Season 5) Lincoln is an average, geeky boy who constantly has to deal with living in a house with ten sisters. He is typically the show's voice of reason and moral compass among his family, if not a bit quick-witted and fun-loving himself.