The Loud House character index
The Loud Family (The Siblings | Lincoln | Lori | Luan) | The Casagrandes | Other Kids | Other Adults
Beware of spoilers!
open/close all folders 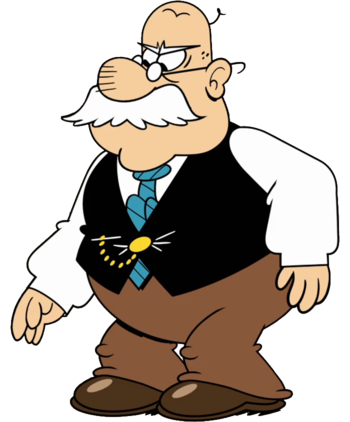 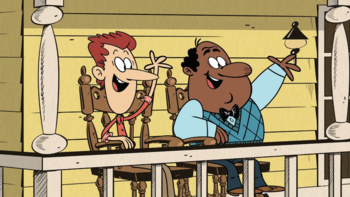 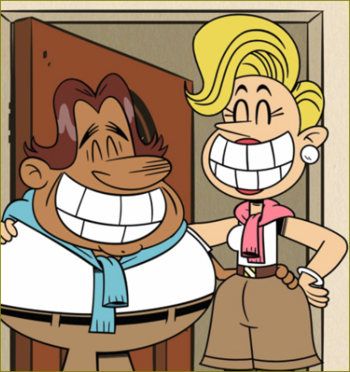 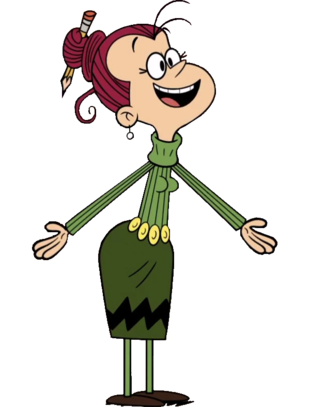 "I guess we can just let it slide... NOT!"
Voiced by: Stephen Tobolowsky

The principal of Lincoln's school. 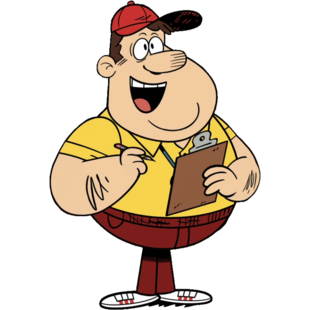 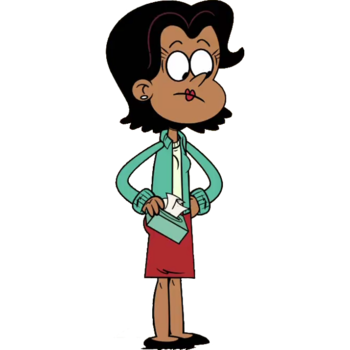 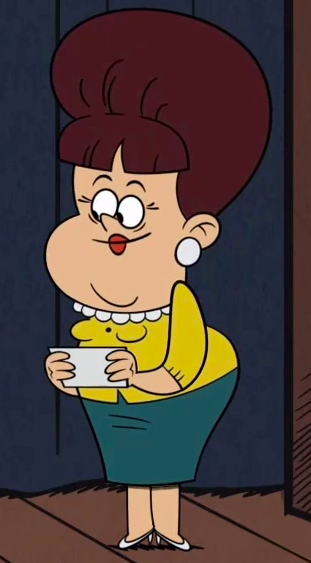 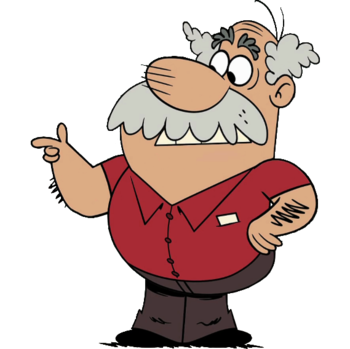 The owner of Flip's Food & Fuel, a gas station and convenience store. 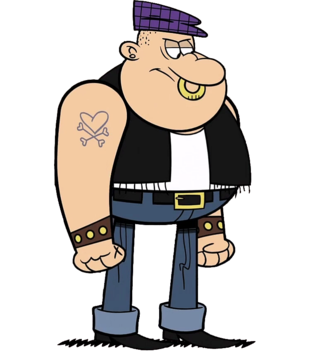 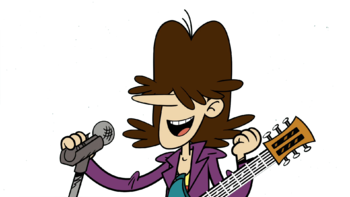 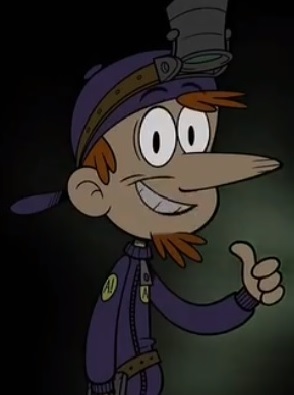 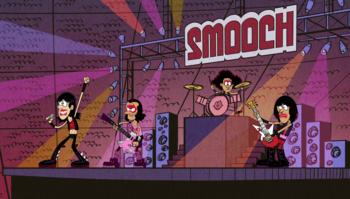 A famous four member rockstar band, of whom Lincoln and Clyde are avid fans of. 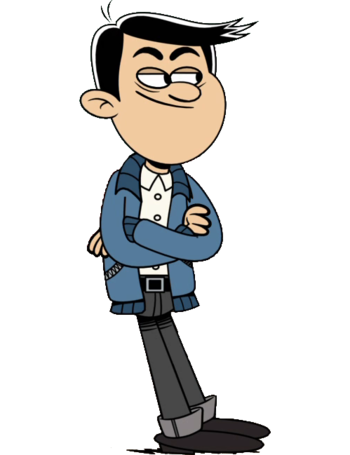 A recurring acquaintance of Lynn Sr.

Burpin' Burger's cashier, at least until the end of Season 3. He currently works for Mr. Loud at his restaurant.
Ms. Carmichael
Voiced by: Kari Wahlgren (English) 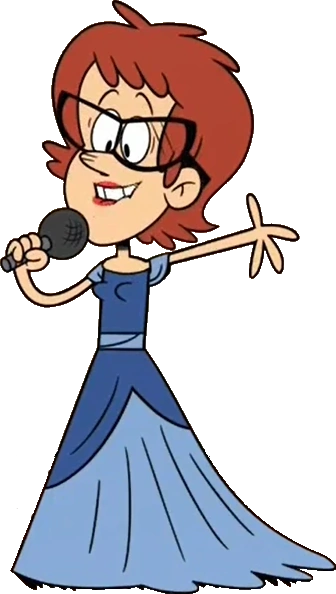 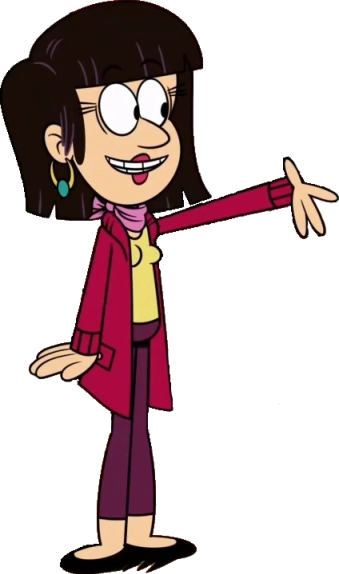 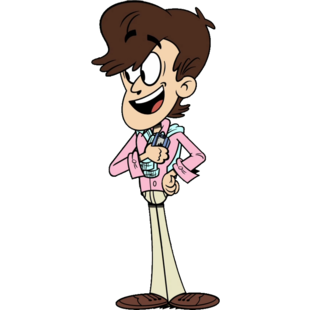 A British community college student who Lincoln hires as his tutor. He ends up getting the unwanted attention of all of the Loud sisters, and Mr. Loud. 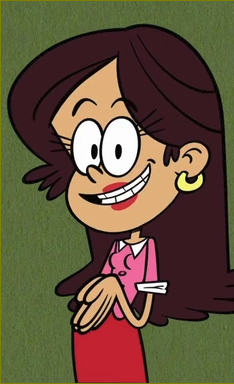 A Latina substitute teacher who causes every male who looks at her to completely lose focus and concentration, resulting in Lincoln getting an F (and a frowny face) on multiple tests, as well as falling into a trash can and colliding with a goalpost.
Lord Tetherby 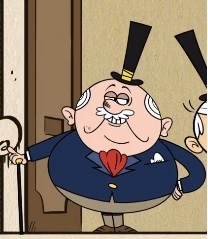 The heir to the tetherball fortune and one of the richest men in Royal Woods. When Lincoln wins a ride in a limo, he mistakes him for one of his fellow rich people. 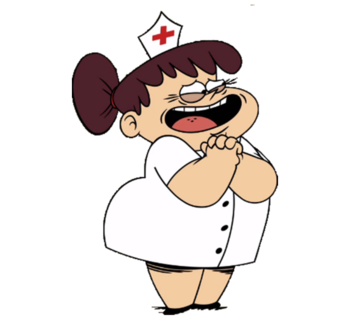 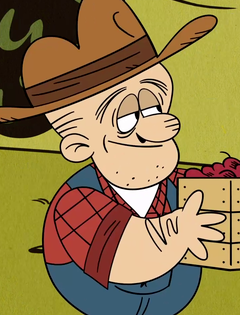 A cherry farmer that the Loud family runs into during their vocation trip.
Michelle and Doug 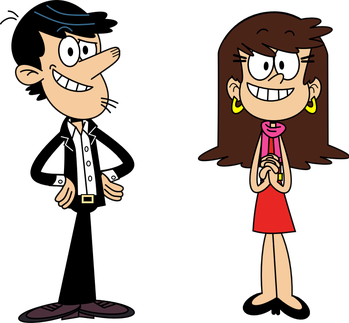 The producers of America's Next Hitmaker.
Dr. Shuttleworth 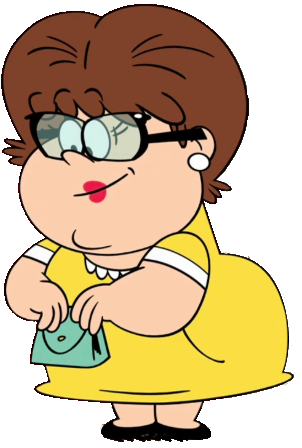 The owner of a fancy daycare that Rita and Lynn Sr. try to get Lily into in "Potty Mouth".
Exterminator 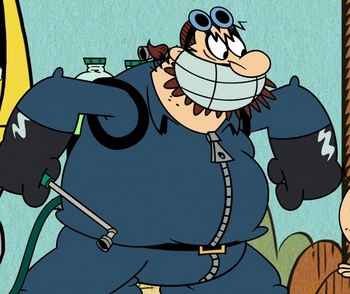 An exterminator who tried to kill Frank/Frances in "Along Came a Sister".
Bobbie Fletcher 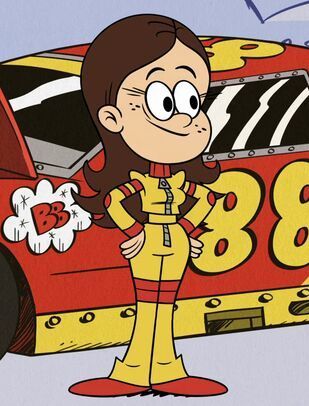 A racer who Lana idolizes.