The Lion Guard consists of a group of lions (though with the latest Lion Guard iteration, various animals), with the job of protecting the Pride Lands from danger, including all those that live in it, and keeping the balance of the Circle of Life intact.

Each member is marked with a lion head symbol, and the leader is bestowed the additional gift of the Roar of the Elders. 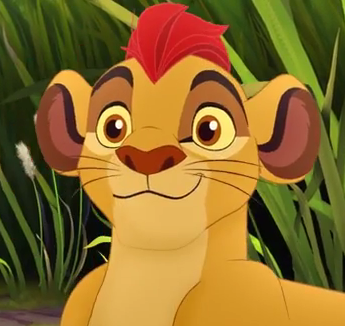 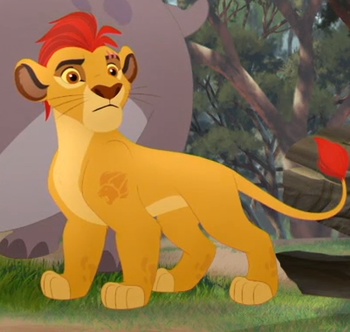 Kion is the main protagonist of The Lion Guard. He is the son of Simba and Nala, and the younger brother of Kiara. He serves as the captain of the newest iteration of the Lion Guard. 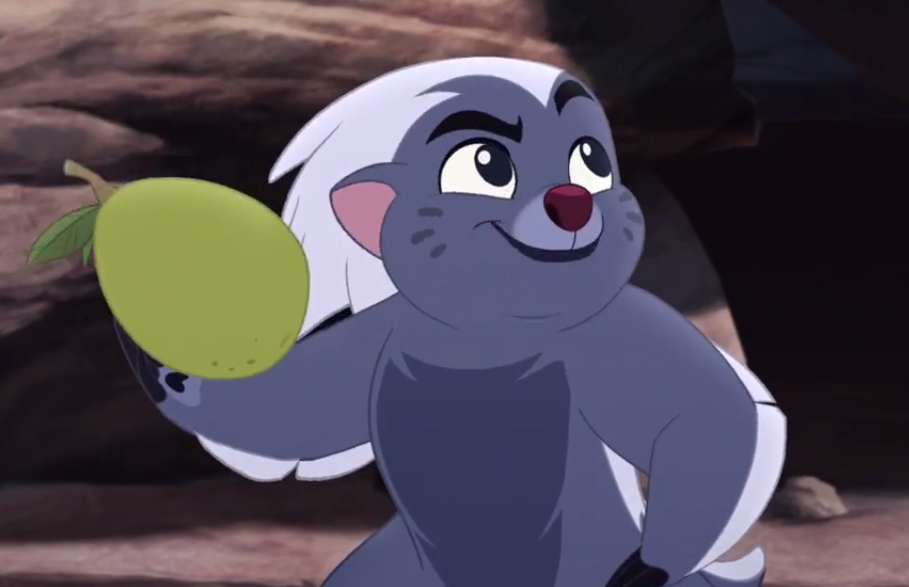 Bunga is a honey badger and is one of Kion's best friends. He's usually the one to leap head first into action. As such, he is Kion's opposite in many ways. Bunga frequently leaps into danger, often without considering the consequences and improvising to the best of his ability along the way. 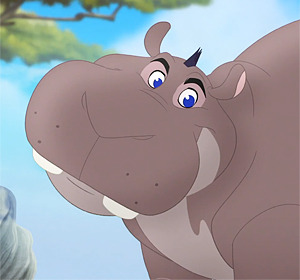 Beshte is a "happy-go-lucky" hippopotamus who joins the Lion Guard. 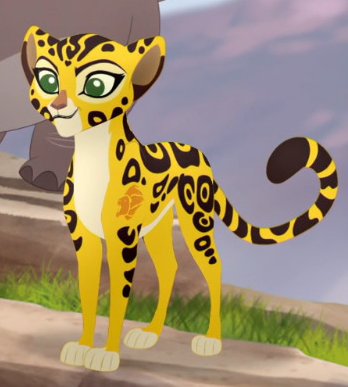 Voiced in English by: Diamond White
Voiced in Latin American Spanish by: Erika Ugalde
Voiced in Japanese by: Asami Yano

Fuli is a cheetah who assists Kion as a member of the Lion Guard.

Ono the Keenest of Sight/Smartest 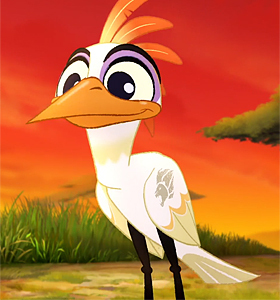 Voiced in English by: Atticus Shaffer
Voiced in Latin American Spanish by: Carlos Siller
Voiced in Japanese by: Hiroshi Kousaka

Ono is an egretnote He's a stylized Cattle Egret who becomes a member of the Lion Guard. His name means passion, and his specialty is his keen eye. 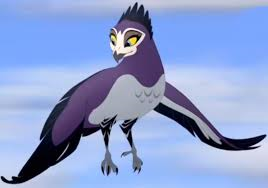 Voiced in English by: Bryana Salaz
Voiced in Latin American Spanish by: Annie Rojas
Voiced in Japanese by: Shoko Yuzuki

A martial eagle who joins the Guard late in Season 2. 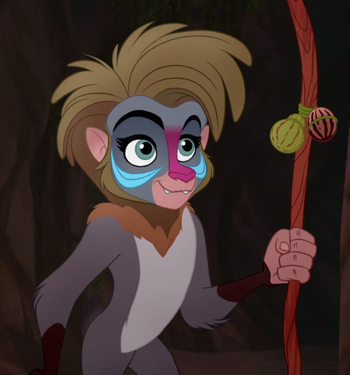 Voiced in English by: Landry Bender
Voiced in Japanese by: Jun Miruno

A young female mandrill who is learning to be a royal advisor under Rafiki's guidance. 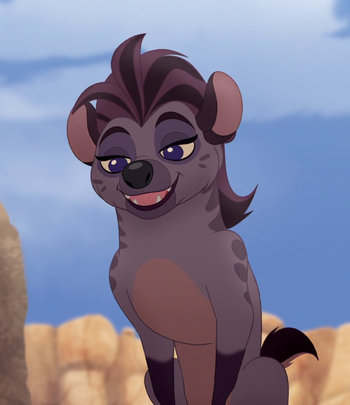 A good hyena who befriends Kion. 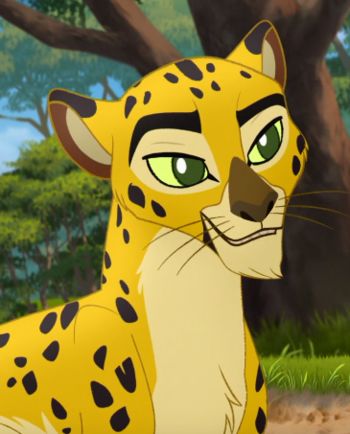 A male Asiatic cheetah who lives in a canyon. He challenges Fuli to a race when she enters his territory, only to end up befriending her.

After Zira's pride was accepted into the Pride Lands, Vitani formed her own Lion Guard in the absence of Kion and his Lion Guard when they traveled to the Tree of Life.

Vitani
The Fiercest and leader of the Pride Lands Lion Guard as of season 3. See tropes pertaining to Vitani here.
Shabaha 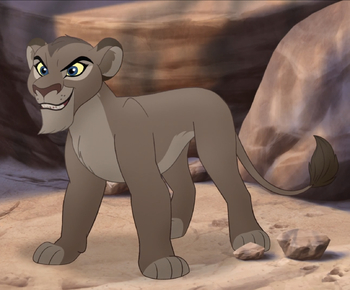 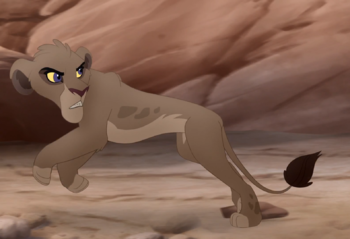 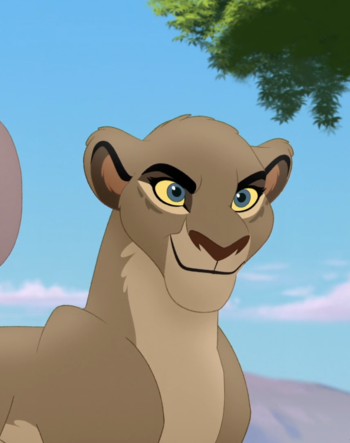 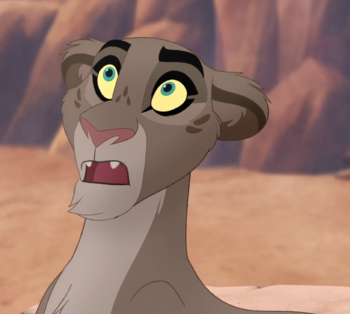 The Keenest of Sight. 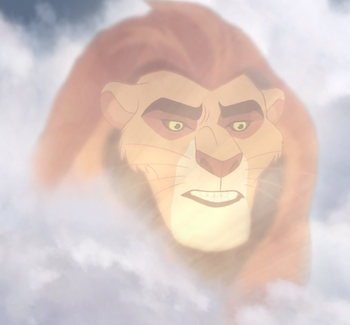 The Captain of the first Lion Guard.
Scar's Lion Guard

The predecessors to Kion's Lion Guard. They were led by Scar, but were 'destroyed' by him after he used the Roar of the Elders for evil.

Tropes applying to the team as a whole: