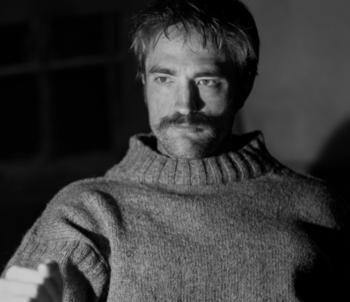 "Now look here! Ain't nothing wrong with a man startin' fresh, startin' new. Just looking to earn a living. Just like any man. Just want to settle quiet-like with some earnings."

A quiet man with a sordid past and many secrets, Ephraim Winslow is a newly appointed assistant wickie tasked with maintaining the lighthouse alongside his superior. He's an inexperienced and grudging figure who comes to the island looking to earn a quick salary after mysteriously changing careers from being a timber man. As his sanity erodes over the course of the film, his past comes back to haunt him until he reveals his current identity is stolen from his former foreman.
Thomas Wake 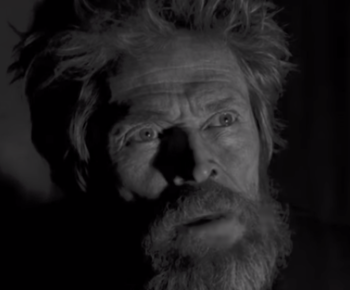 "Should pale death, with treble dread, make the ocean caves our bed, God who hear'st the surges roll, deign to save our suppliant soul."

An unpleasant old sailor, Thomas Wake is a more seasoned wickie and mentors Winslow throughout the movie. Supposedly a former sea captain, he speaks in a nautical tongue and has the temperament of a gruff, unsound pirate. His possessiveness of the light makes one wonder if he knows more than he acts like he does...