Characters from The Letter.

Warning: Due to the Anyone Can Die nature of this visual novel, all spoilers are unmarked! 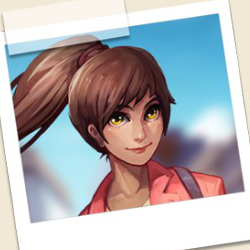 Isabella is a real estate agent at Briar Realty Corporation and is responsible for selling the Ermangarde Mansion.

Born in the Philippines, she took to art easily in school, and she eventually pursued a degree in Fine Arts. However, she stopped studying when her father was diagnosed with a terminal illness.

Isabella moved to Luxbourne to earn money for her family. There, she got a job at BRC and later met her current friends. 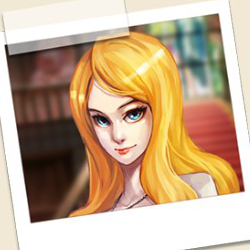 Hannah is the wife of Luke Wright and is a prospective buyer of the Ermangarde Mansion.

She was born to the rich Evans family and worked as a finance manager at Evans Incorporated.

Hannah had many suitors and dated different men and women. She eventually met Luke, and the two later married. Hannah had retired since. 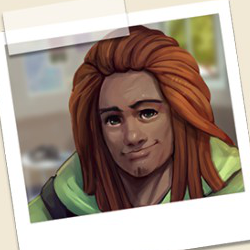 Zachary is a freelance photographer and is a friend of Isabella.

He grew up in New Jersey. After his parents died due to a hate crime, Zach and his sister were forced to move to England to live with their grandparents.

Zachary's passion for the visual arts was sparked when he found old polaroids and home movies of his parents. He has since been freelancing to help pay his rent.

He met Ashton during a robbery that occurred while Zach was creating a documentary. 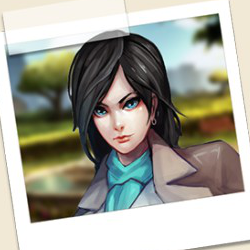 Marianne is an interior designer, whom the Wrights contracted to renovate the Ermangarde mansion.

She was born in Ireland, where she originally worked as an architect.

After the Irish economic crisis, she moved to England and eventually Luxbourne in search of better career opportunities. 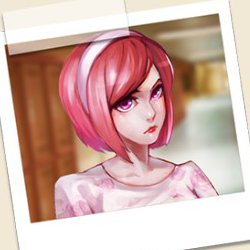 Rebecca is a history teacher at St Goretti and is a neighbor and friend of Isabella.

Although of Scottish descent, she grew up in Luxbourne and attended school at St Goretti. There, she was a star pupil, and she later pursued a degree in Education.

She met Isabella when the latter moved in next door. 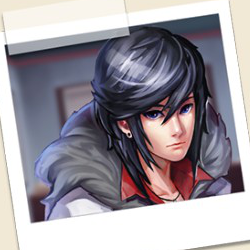 Ashton is a detective inspector at Luxbourne's Criminal Investigations Department and is a friend of Isabella.

He is of American-Japanese descent. He grew up with Rebecca at St Goretti.

Ash initially pursued Law in university, but was quickly disillusioned by how heavy-handed and abused the system was. He eventually studied Forensic Science instead. 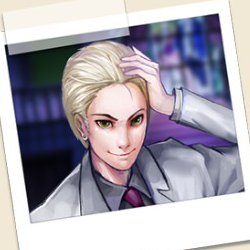 Luke is the CEO of Wright Enterprise and is a prospective buyer of the Ermangarde Mansion.

He grew up as the son of a prostitute, spending his childhood begging and pickpocketing. One day, Luke's mother succumbed to her alcoholism and passed away.

Luke's father, the current Wright CEO at the time, eventually sought out the orphaned Luke and trained him to inherit the company. 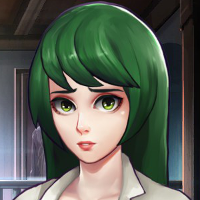 Rose is a coworker and mentor of Isabella at Briar Realty Corporation. 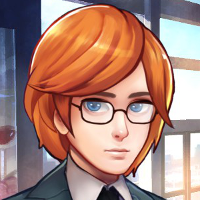 Johannes is the butler of Luke and Hannah Wright. 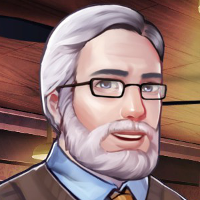 Andrew Clark is a psychology professor at Luxbourne University and is a friend of Ashton. 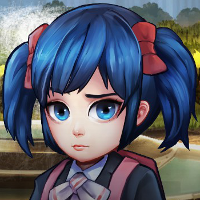 Kylie is the goddaughter of Hannah, close with Luke and is a student at St Goretti. 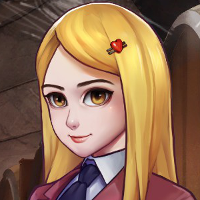 Lorraine was the classmate of Marianne at Saint Samthann's. 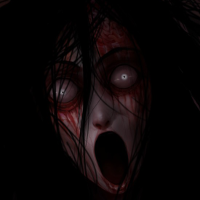 A ghost girl that serves as the antagonist. She is a serial killer who stalks the main characters and targets them.

The ghost was originally the spirit of Takako, a Japanese maid. Charlotte Ermengarde later fuses with the ghost after the former died, transforming it into a deranged monster that alternately weeps in misery, sadistically hunts and kills people, and is so insanely possessive of Eduard Godfrey that it causes all the problems of the story just so that it can entrap Luke Wright, who obviously is not Eduard, but his distant descendant.

Takako
One of two spirits that make up the Ghost. Originally, she was a Japanese maid who became a servant of the family. She was framed and murdered by Charlotte Ermengarde, then came back for vengeance and drove Charlotte to suicide. But their souls fused together, creating the Ghost.
Charlotte Ermengarde
The founder of Luxbourne City and the original owner of the Ermengarde mansion. Though seen by many as a kindhearted woman, she was in truth a depraved sociopath who abused her power. She was responsible for the torment that Takako, her maid, went through, eventually having her burned as a witch for Charlotte's own crimes. She would be driven to suicide by the spirit of Takano, but then fuse with her, becoming the Ghost.