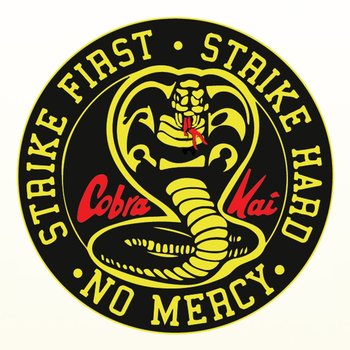 "There are no losers in this dojo."
"Cobra Kai is not a hobby, it's not a club. Cobra Kai is your brothers and your sisters. You're all Cobra Kai for life because Cobra Kai never dies."
— John Kreese

A notorious karate dojo founded by John Kreese and Terry Silver training under the "Strike First, Strike Hard, No-Mercy" through the art of Tang Soo Do. After Mike Barnes' defeat in the 1985 All-Valley, the dojo closed for almost 30 years, until it experienced a renaissance under former top-student, Johnny Lawrence with Miguel Diaz as its champion. Said renaissance eventually leads to the return of John Kreese and Terry Silver, both of whom take over the dojo in the process. 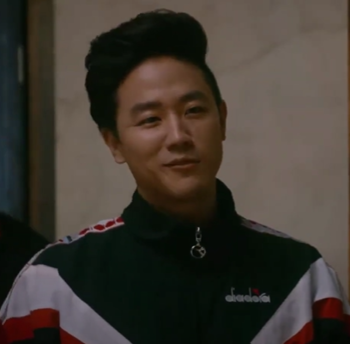 "Want another beatdown, 'Rhea?"
Played by: Joe Seo
Appearances: Cobra Kai
"I've got a lot on my mind right now! If I don't pass trig this semester, my dad's gonna shit in my mouth!"

The local bully at the high-school that Sam is attracted to early in the first season. At Kreese's invitation, he visits his dojo in Season 3 and demonstrates his worth as Cobra Kai material. 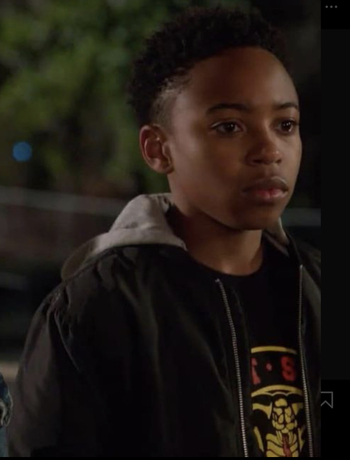 "I want another shot."
Played by: Dallas Dupree Young
Appearances: Cobra Kai
"Get ready for high school next year because you're going to be a world of pain."

A new student at West Valley Middle School and the brother of Shawn Payne who joins Cobra Kai after he is bullied by his fellow peers. He develops a mentee-mentor relationship with Robby Keene. 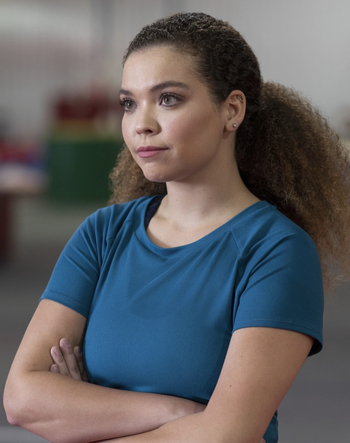 "We should do that again sometime."
Played by: Selah Austria
Appearances: Cobra Kai
"Y’know, Robby says that Miyagi-Do is for defense only. Without your defense, you have nothing!"

An athletic student at West Valley High School who is first introduced as Moon's new girlfriend. She later joins Cobra Kai despite Johnny's efforts to recruit her. 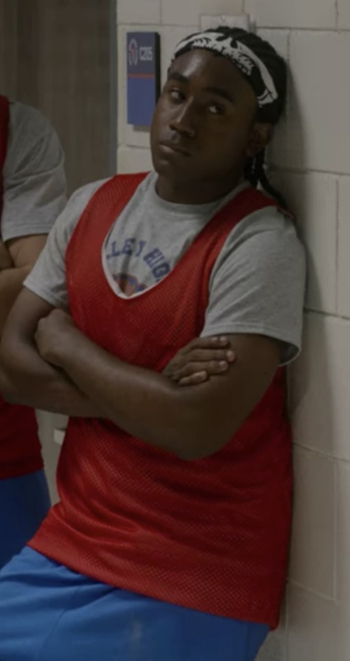 "Do it Hawk!"
Played by: A.J. Hicks
Appearances: Cobra Kai
"What a loser!"

A long-time Cobra Kai student who joined after Miguel's beatdown of Kyler. Even under new management, he still remains loyal to the dojo. 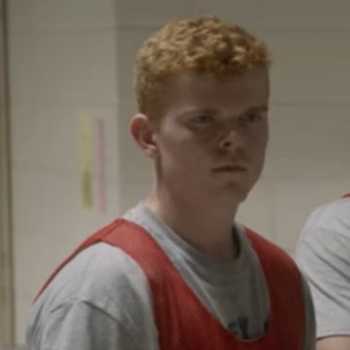 A veteran Cobra Kai student who joined after the dojo wins the All-Valley. Even under new management, he still remains loyal. 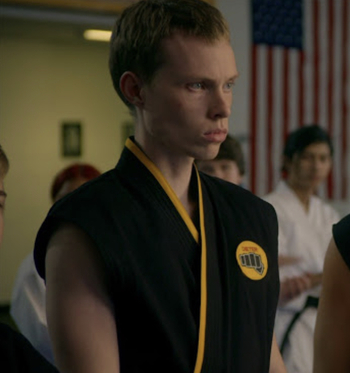 A long-time Cobra Kai student who joined after Miguel's beatdown of Kyler. Even under new management, he still remains loyal to the dojo.

One of Kreese’s more athletic recruits that joined in season 3.

Former Sensei in the 21st Century

Former Students in the 21st Century 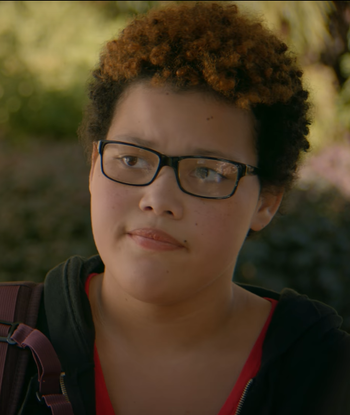 "No mercy, bitch!"
Played by: Nichole La'net Brown
Appearances: Cobra Kai
"I set my own terms. Set yours."

Aisha is Sam's oldest friend and a victim of the lowest kinds of cyberbullying at her high school. She decides to fight back against her tormentors, becoming Johnny's second student. 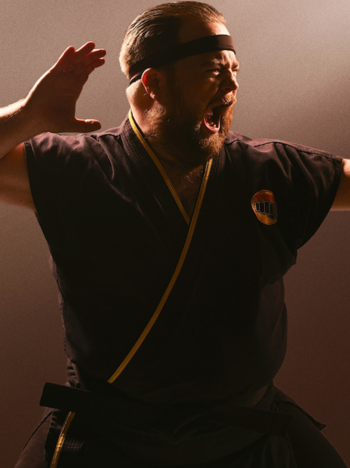 "I am here to kick some ass, sir!"
Played by: Paul Walter Hauser
Appearances: Cobra Kai
"You know, the thing about stingrays is, they lie in wait for the perfect opportunity to strike!"
Doug Rickenberger 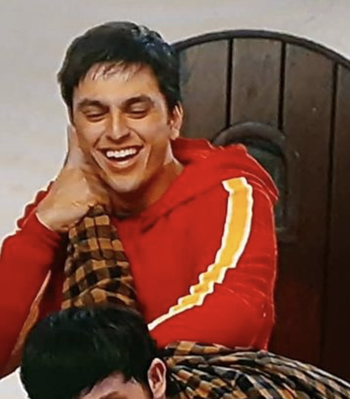 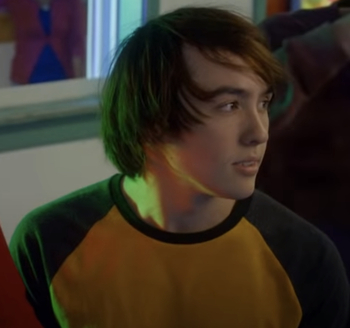 "Do it, pussy!"
Played by: Chris Schmidt Jr.
Appearances: Cobra Kai
"What the hell?" 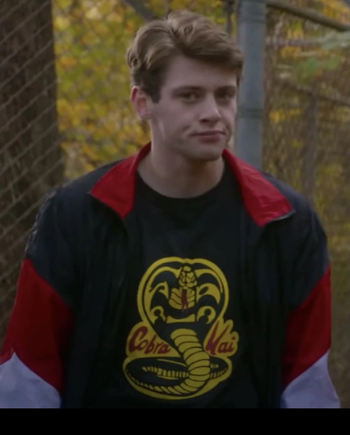 Kreese's Students in the 1980s 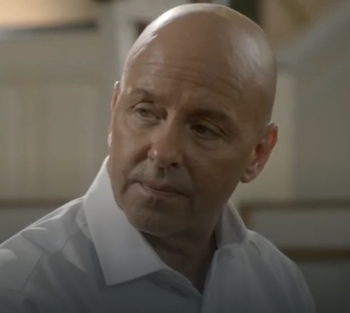 The least vicious of Johnny's original Cobra Kai gang, Bobby was the only one who ever expressed concern that their harassment of Daniel was going too far. Now he is a Christian pastor who has left the Cobra Kai way far behind. 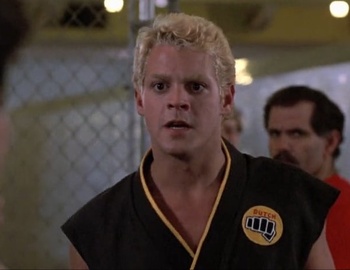 Another top student of Cobra Kai and a member of Johnny's gang, who might be more vicious than Johnny himself. 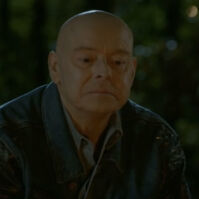 One of Johnny’s friends from high school and a former Cobra Kai student. He’s since been stricken with a terminal illness, prompting most of their old gang to reunite for One Last Field Trip before he passes. 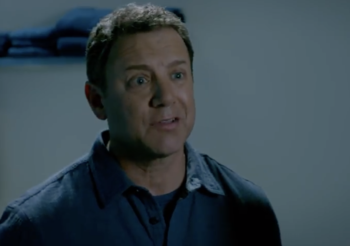 "Jenny and the kids send their love."
Played by: Tony O’Dell
Appearances: The Karate Kid (1984), The Karate Kid Part II, Cobra Kai
"This is the stupidest thing I've ever heard."

One of Johnny’s friends from high school and a former Cobra Kai student, now a Happily Married father with multiple sons.

Silver's Students in the 1980s 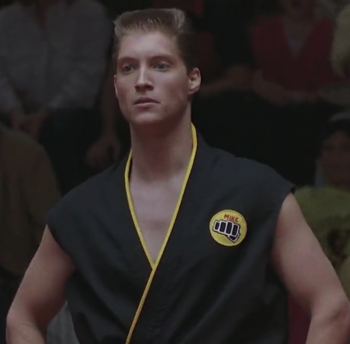 "You suck LaRusso! You suck man!"
Portrayed by: Sean Kanan
Appearances: The Karate Kid Part III
"There's nothing you got I can't counter, your karate's a joke!"

A notorious karate champion hired as a mercenary by Terry Silver to be Daniel's biggest and toughest rival. 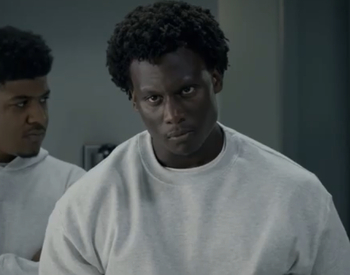 "What are you looking at, newbie?"
Played by: Okea Eme Akwari
Appearances: Cobra Kai
"I'll give you a free shot before I use your teeth for dice."

An inmate at Sylmar Juvenile Corrections (SJDC) whose gang torment Robby Keene. He's revealed to be the brother of Kenny Payne who leads him to Cobra Kai after the latter shares to him about his bullying problems.

Terry Silver's girlfriend during the former's time away from Kreese.

Tory's selfish maternal aunt who is waiting for her sister to die so she can try to get custody of her nephew, forcing Tory to go to Amanda for help.

A henchman and sparring partner of Terry Silver during the events of Part III who also operates as as lackey of Mike Barnes.

A henchman and sparring partner of Terry Silver during the events of Part III who also operates as as lackey of Mike Barnes.