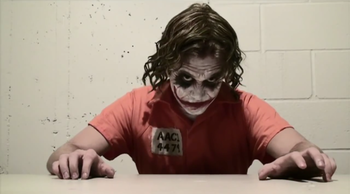 "It's amazing what people believe...just because it's on the Internet." 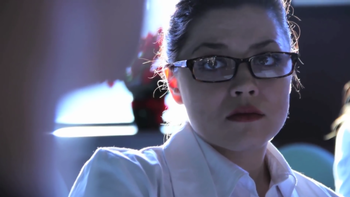 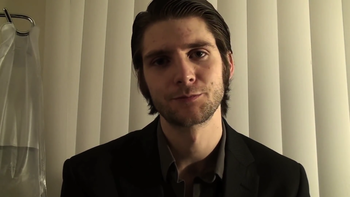 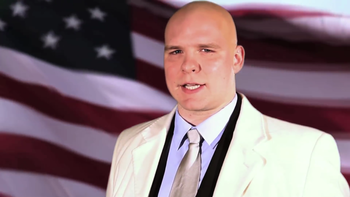 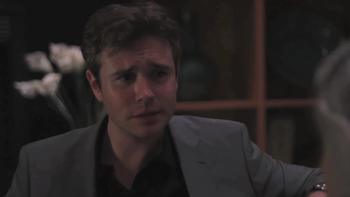