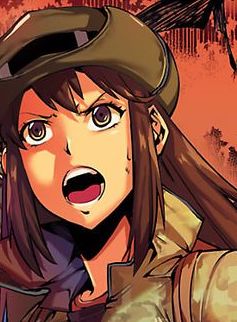 A normally quiet girl in class who's secretly a fanatic for insects. It's her and her knowledge of the creepy and the crawly, along with her wilderness survivor know-how, that the group must rely on in order to get them to a safe place and keep them all from dying to the many deadly insects they meet along the way. 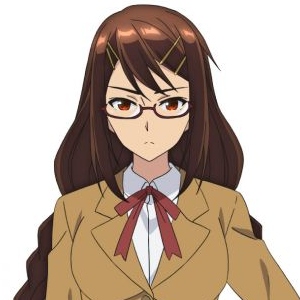 Class representative of Class 1, a righteous-minded girl and best friend of Mutsumi. She seeks to not only survive herself, but stay on the right path and save others as well, even when they may not entirely deserve it.

Captain of the school softball team, an athletic girl with a kind heart, but a no-nonsense attitude along with it. She always puts herself at the forefront of the action when it comes to helping people, or staving off the latest insect threat. 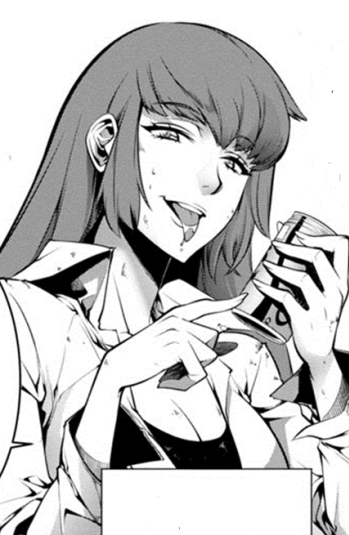 A lewd-behaving girl whose sole interest lies in her own survival. Is not afraid to use any means at her disposal, including her own body and even other people, in order to get her way. 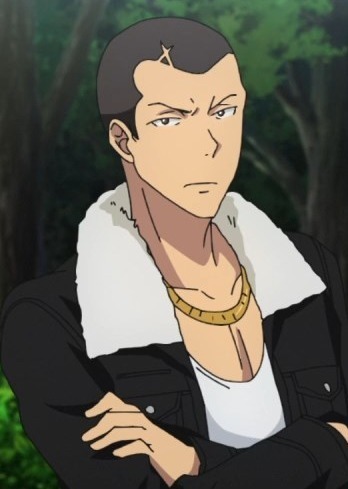 A delinquent who aims to be the group's leader, and will try to do so in any situation by any means. No matter what the situation may be or who he endangers with his rash actions. 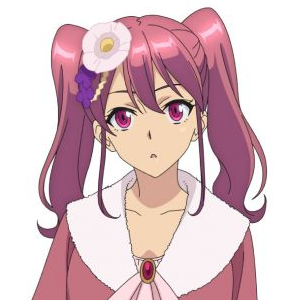 A popular idol who attends the school, is the object of adoration by many of her male (and some female) classmates. Though physically and emotionally weak, and not adept to the harsh wilderness of the island, she is still intent on surviving by any means necessary. 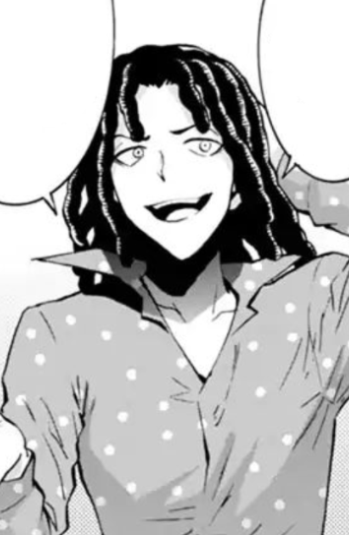 A seemingly self-interested punk who only aims for his own survival, often ends up playing an integral role of the group's survival due to his quick thinking and technical know-how.

A shy, quiet girl in the group, an alert girl with good hearing due to her timid nature. She has a grandmother at home who is diabetic. 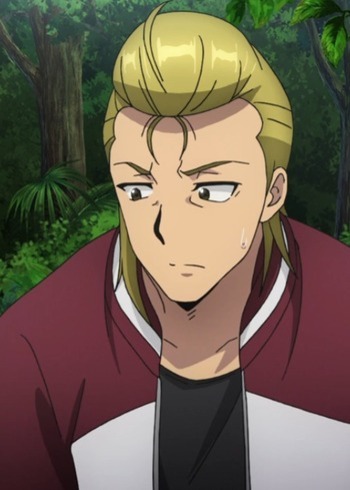 A survivor of the plane crash. 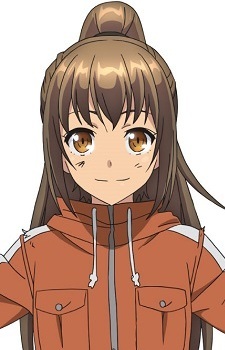 An energetic girl from the school Wandervogel Club, knows how to make simple maps. The first casualty to the giant insects. 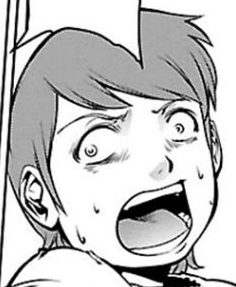 An overweight boy in the group, one of the earliest casualties to the giant insects.

Seemingly the only adult left alive on the island, a stubborn woman who seeks to take charge of all of the students and dislikes any perceived challenges to her authority, even when the people questioning her actions might have a point.

A girl who is extremely loyal to Marika due to being saved from Miss Nozawa by her. Aoyama Nozomi is willing to defend Marika's actions and even threaten others when it seems they might let her be harmed or question Marika's authority. 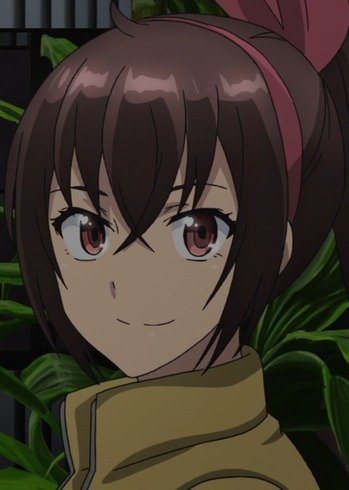 A tall, strong student and member of the school Judo Club and a National Polity Strengthening member. 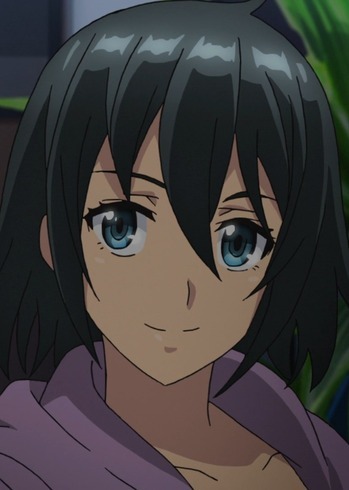 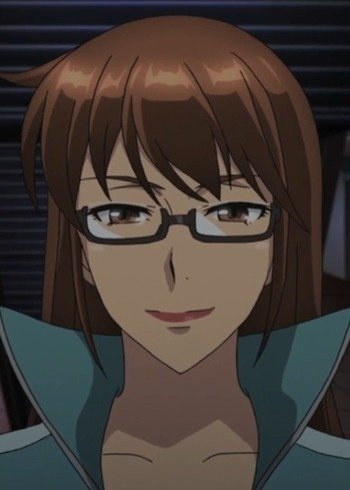 Art teacher of Houshou Private High School, was killed by ticks after being pushed off a cliff by Marika. 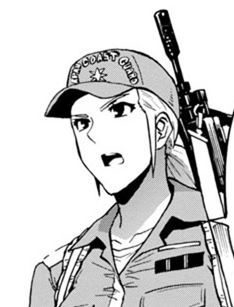 Coast Guard officer who arrived on her boat to investigate the island the rest of the characters landed on. She ends up helping to rescue the survivors. However, her ship is destroyed and her crew killed due to a terminal case of Lawful Stupid, leaving her as the only survivor. 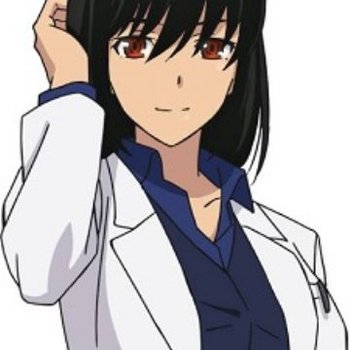 An entomologist who befriended Mutsumi and taught her everything there is to know about insects. She was the main character of the author's previous work Vector Case Files.