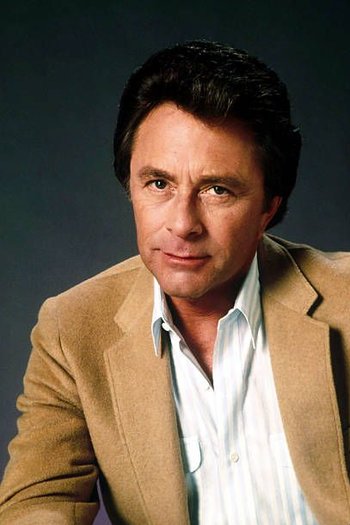 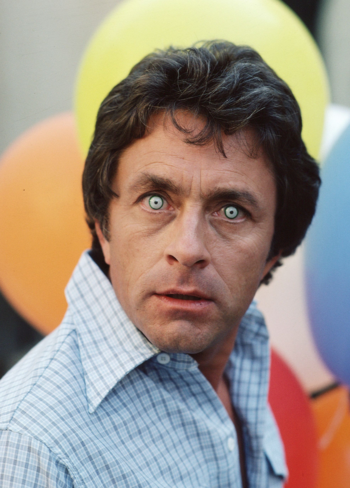 A widowed physician/scientist who was studying the phenomenon of human beings being capable of incredible strength during moments of duress. Haunted by his inability to save his wife from a deadly car accident and obsessed with finding out why, David deduced that high levels of gamma radiation is the contributing key to superhuman strength. Thus, David decided to inject himself with an extra dose of gamma rays to help increase his power. However, unbeknownst to him, the machine had been tampered with and it instead gives him a massive overdose.

As a result, whenever David gets angry or outraged, he transforms into a gigantic, savage green monster. Later on, a lab accident occurred and it took the life of his research partner, Dr. Elaina Marks and the incident was blamed on his alter-ego, with the side effect of causing others to believe that Dr. Banner was killed as well. David is forced to let the world believe he is dead as he travels across the country, looking for a cure for his condition and evading investigative reporter Jack McGee. 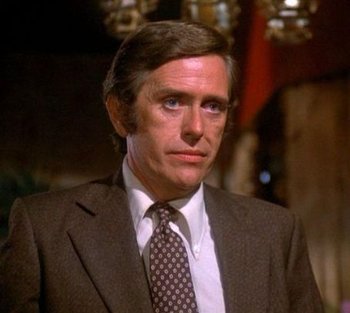 A reporter working for the National Register, a tabloid paper. He was originally investigating David's experiments, but soon caught wind of the Hulk and was now suspicious of David and Dr. Marks' connection to the creature. He accidentally caused the lab accident that killed Dr. Marks due to his snooping, but believes that the Hulk was responsible for the deaths of both her and Dr. Banner (unaware that Banner and the Hulk are the one and same). Thus, McGee resolves to hunt the Hulk down, both to prevent further violence and to prove to a disbelieving public that he is real.
The Hulk

The Incredible Hulk (a.k.a "The Creature") 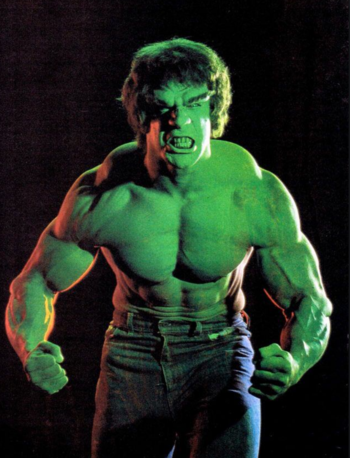 David's alter-ego, a rage-filled, primitive, green skinned man-monster capable of great feats of superhuman strength. However, despite his violent and destructive outbursts, the creature is capable of heroism (as in, protecting people close to David), is generally child-like and refuses to take a life due to David's good nature. Unfortunately, he is considered a dangerous threat to humanity due to being blamed for a lab accident that killed two scientists (unaware that one of them is the creature's true form) and is hunted by an investigative reporter and various law enforcement.

David's research partner at the Culver Institute and long-time friend. She was killed in an accidental lab fire, but was carried away by the Hulk before she died.
Dr. Carolyn Fields

First appearing in the 2-hour second season premiere "Married", she was a psychiatrist who was stricken by a terminal illness and tried to treat it through hypnosis. David came across her, hoping to that she could help treat his condition through her hypnotherapy. They fell in love and got married, but it ended tragically as she eventually succumbed to her disease.
Advertisement:
Li Sung

First appearing in the second season episode, "Another Path", he is a blind Chinese philosopher and martial arts expert who tried to help David control his condition.

First appearing in the season three episode, "The Snare", he's a deranged millionaire game-hunter who trapped David on his private island.

First appearing in the season four two-parter, "The First", he was a bitter old man who once transformed into a creature similar to the Hulk long ago and desired to reclaim that power.