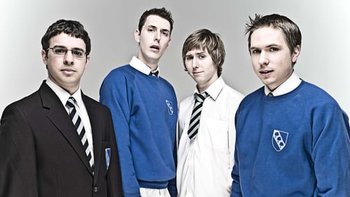 From left to right; Will, Neil, Jay, and Simon. 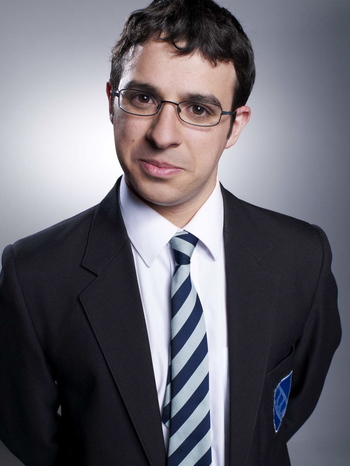 ...I'm the worst human being in the world.

The Narrator. A prep school ponce who has been forced to enter the public educational system following the divorce of his parents. Will wants more than anything to have an enriching high school experience, but is instead condemned to a life of public humiliation and social ostracization due to a combination of his witless new friends, his raging sense of entitlement, and his general ineptness.
Simon Cooper 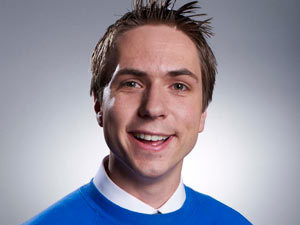 The Dogged Nice Guy. A lovelorn lad who has nursed a crush on his next-door neighbour Carli D'Amato for as long as he can remember. Simon dreams of sweeping Carli off her feet with a grand romantic gesture, but can barely keep himself from popping a stiffie just from being around her. In matters unrelated to girls, he is generally fairly sensible, which often forces him into the role of Will's confidant.
Jay Cartwright 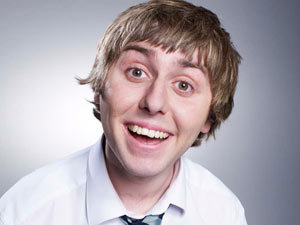 She'd definitely get it. Right up the bum hole!

The Casanova Wannabe. A fast-talking pervert and compulsive liar with a knack for telling tall tales. Jay fancies himself to be quite the player, and has a story for just about every sexual exploit you can think of; not one of them being even remotely true. His friends are aware of his reputation for bullshitting, but are often so hopeless with the opposite sex that they take his advice at face value anyway, which inevitably ends up backfiring on them.
Neil Sutherland 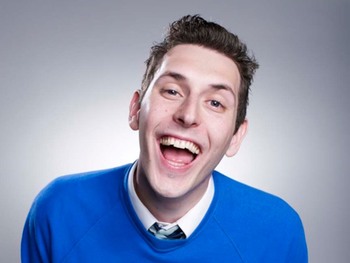 How much Lego can you stuff up your bum?

The Ditz. A Nice Guy without much going on upstairs and a bit too much going on downstairs. Neil generally just goes with the flow and follows the others' leads, but often creates trouble for them through his idiocy. While he takes Jay at his word regarding his success with women, he actually has the most sexual experience of the group, much to his friends' frequent frustration. 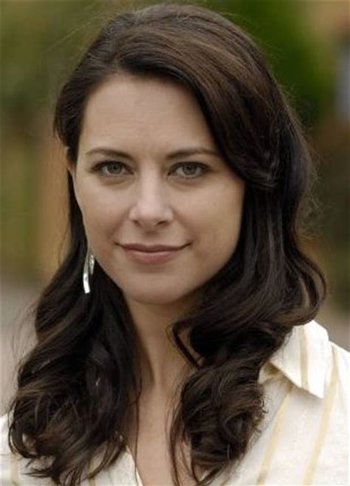 Is that your mum? She's fit! 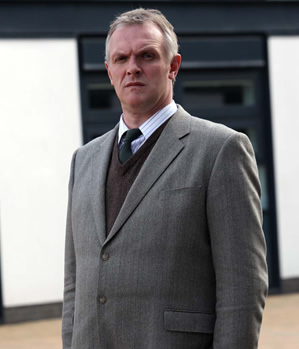 I assure you, once my legal obligation to look after your best interests is removed, I can be one truly nasty FUCKER. 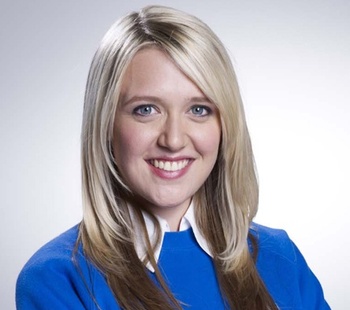 You're not going to ask me to finger myself again, are you? 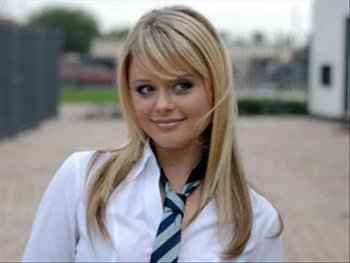 All right funny boy, make me laugh. Without undressing. 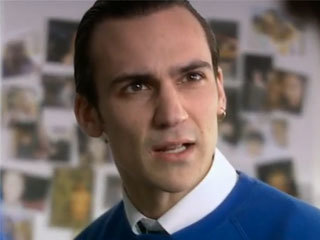 Have a nice life, dickheads! 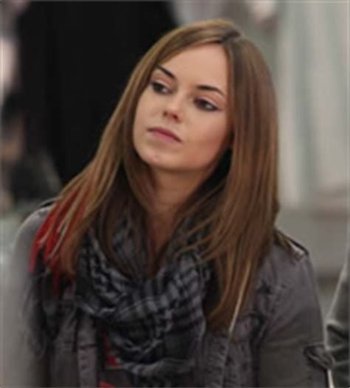 Characters Introduced in the First Movie 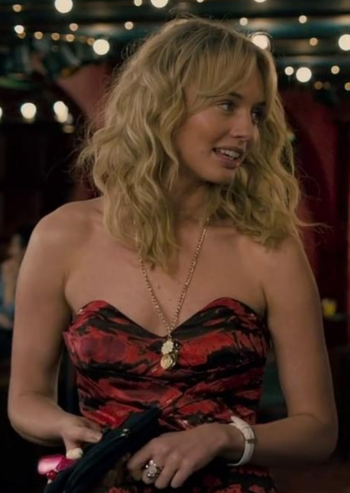 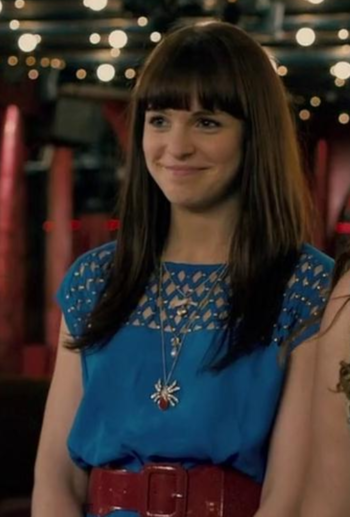 You went out with a girl called Carli? You should have said. 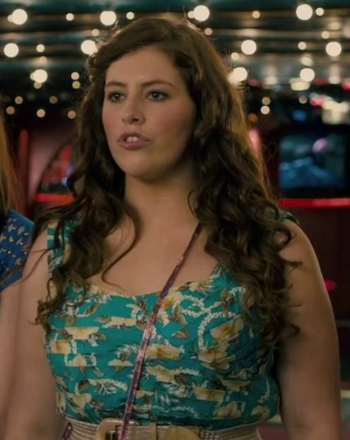 You're trouble, aren't you? 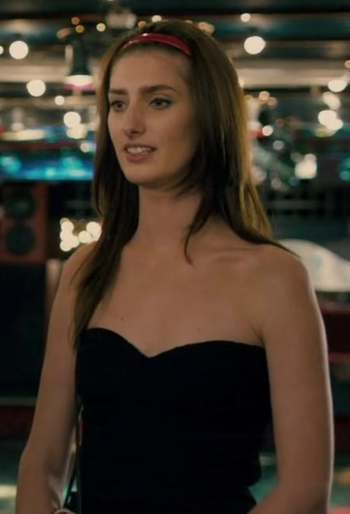 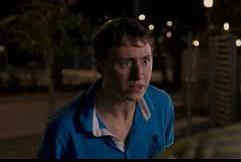 Characters Introduced in the Second Movie