Characters originating from Puchim@s! Petit iDOLM@STER. A comedic manga later adapted into a series of anime shorts with Drama CD support, it contains Super-Deformed personalities of the core iM@S cast: mysterious lifeforms encountered by the idols while working around the world. 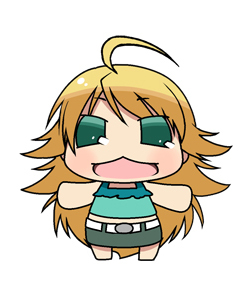 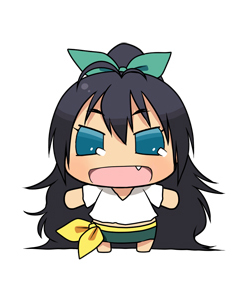 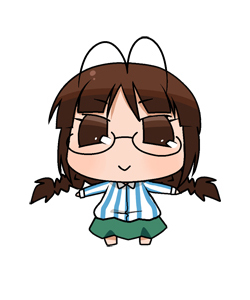 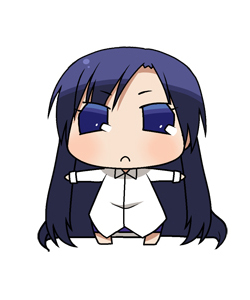 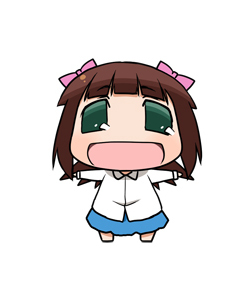 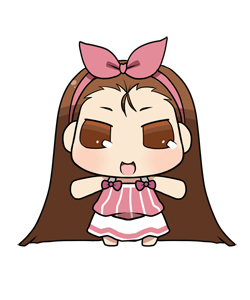 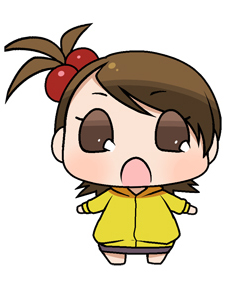 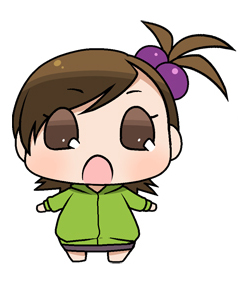 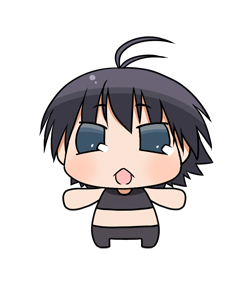 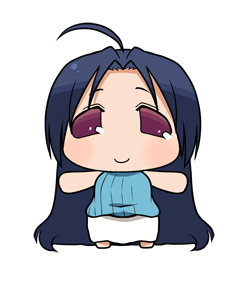 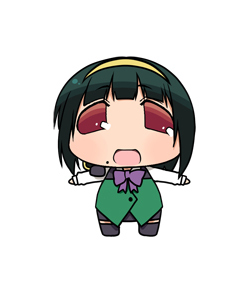 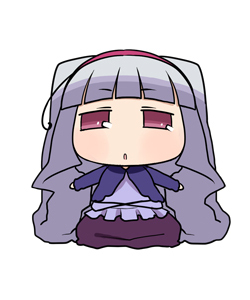 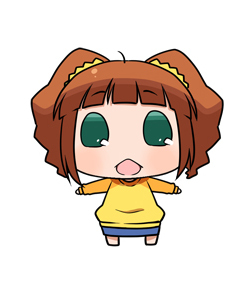 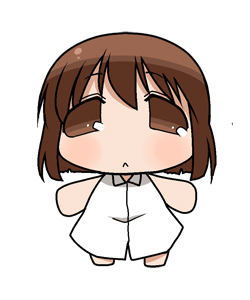 Traits unique to the Producer of Puchim@s: