Characters / The Hidden Dungeon Only I Could Enter

Character sheet for The Hidden Dungeon Only I Could Enter 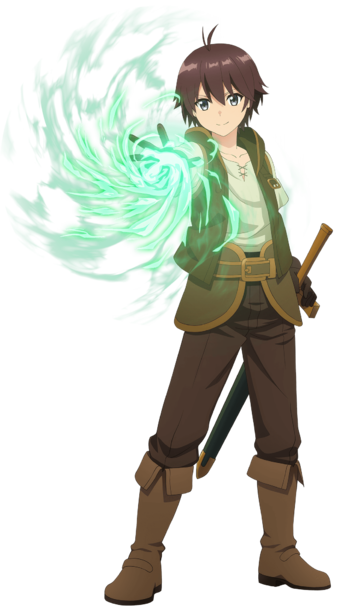 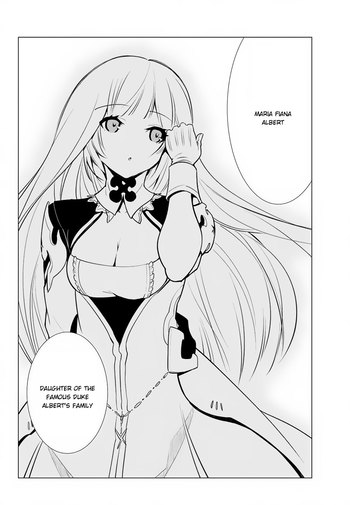 A daughter of a local duke that Noir meets upon entering the Hero Academy, and who seeks him out, to his shock.

The receptionist Noir meets at the adventurer's guild and to whom he exclusively goes, by contract. 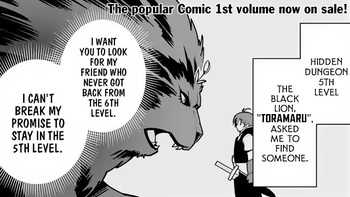 Let's be friends
A monster Noir befriends on the fifth level of the hidden dungeon. 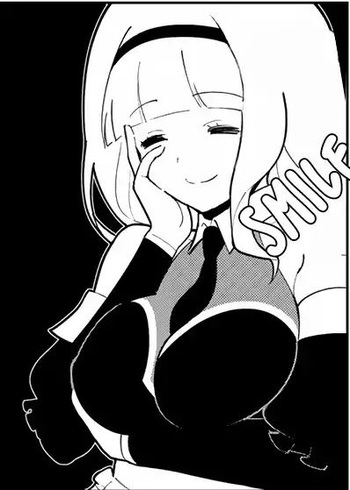 It's not cheating if you don't get caught! BWAHAHAHAHA!
Voiced by: Reina Ueda (Japanese), Amber Lee Connors (English) 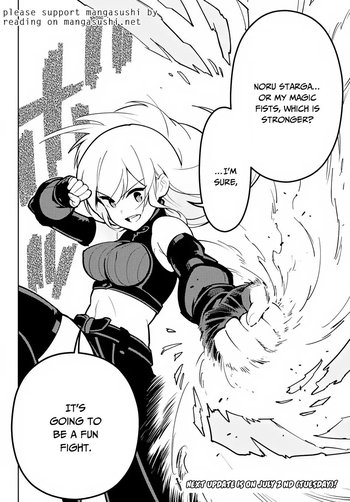 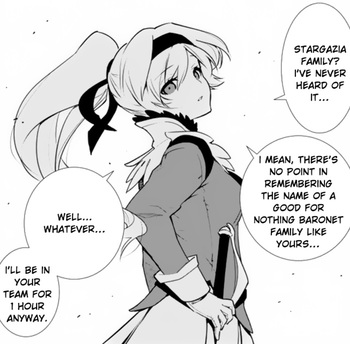 You! Where did you get this Death Reaper skull?
Voiced by: Saika Kitamori (Japanese), Amber Lee Connors (English)
A rather uppity count who briefly joins Noir's party, alongside Emma, so the three of them could qualify for Hero Academy.
Amane
Voiced by: Fumiko Uchimura (Japanese), Sarah Williams (English)
Maria's bodyguard.
Nell Overlock

Alice, is.. is he your boyfriend?
The younger brother of Leila Overlock.
Ghijis Ovatria

Shake my hand, I dare ya! (Snerk)
A guy who, along with a gang, loves to bully Nell, and woe to whoever comes to Nell's aid. 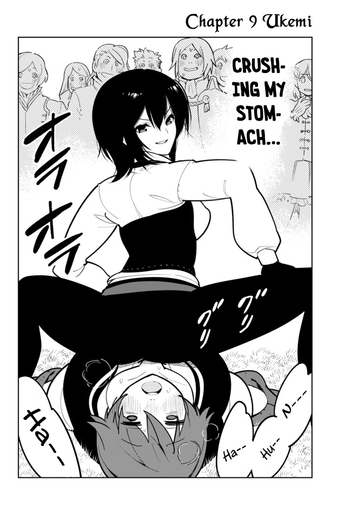 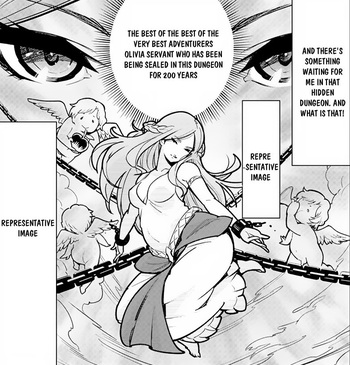 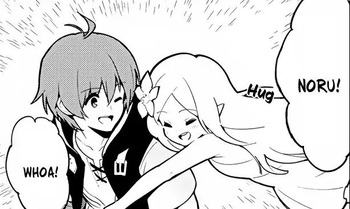 Thank you, Noir! Thank you very much!
Voiced by: Nana Harumura (Japanese)
A dryad Noir meets in the dungeon's 8th floor.
Rommy Brightness 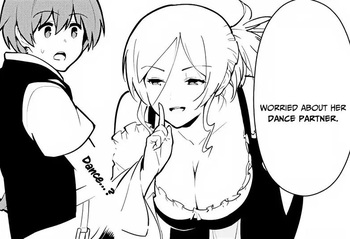 You brats will never stop us! What we want is ours, and there's nothing you can do about it!

I will get my name and face in the history books, forever! That Mike guy owes me a favor!
A Brother–Sister Team of burglars that target nobles, openly announce that said nobles are being targeted, and then burst in, making it a flashy performance, stealing whatever they want and leaving said noble and his guards humiliated.

For the area at large
Gillan Stargazer
Noir's older brother.
Gaien
The top alchemist in the town of Hornest, who is commemorated with a statue.
S/ Midcarda
The leader of a criminal gang that's universally hated by the capital city of the same country as the town of Hornest, but as loathed as they are, it's a close second to the king and his crew.
Natania
An innkeeper that Noir meets in the capital and who leads a group that has a grudge with S's group.