Characters / The Hero Is Overpowered But Overly Cautious

A rookie goddess of healing, who is tasked with saving Gaeabrande.

The titular cautious hero, who takes excessive precautions in his quest despite his high stat growth.

The Goddess of Sealing, who saved over three hundred worlds. 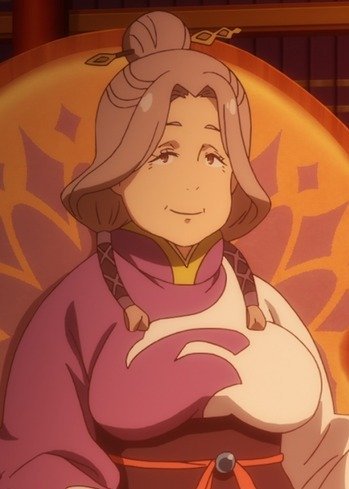 The Great Goddess in charge of all the others. 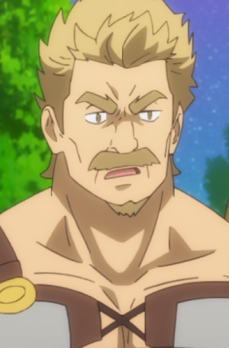 A god known as the Divine Blade. 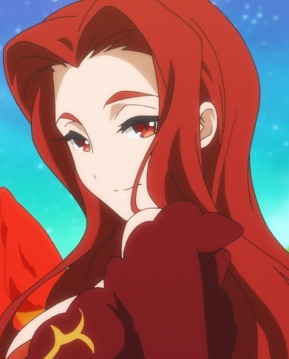 The Goddess of Fire.

The Goddess of Destruction. 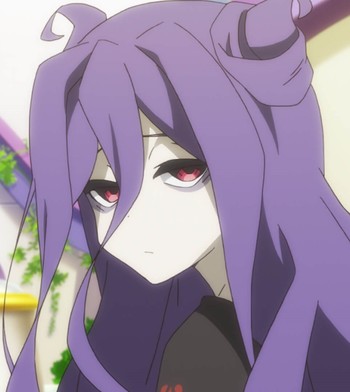 The Goddess of War. 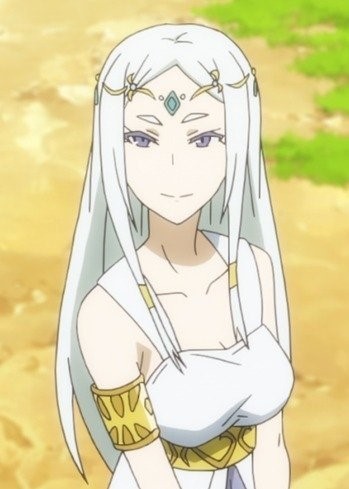 The Goddess of the Bow.

A young dragonkin warrior, who becomes one of Seiya's inventory carriers.

A young dragonkin mage, who also becomes one of Seiya's inventory carriers. 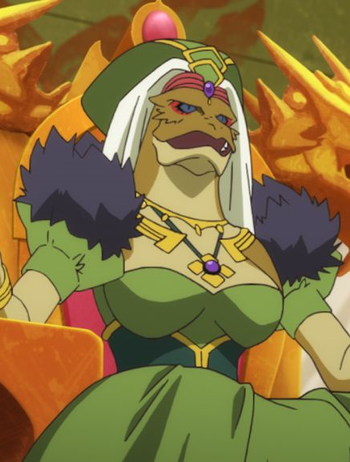 The leader of the dragonewts. 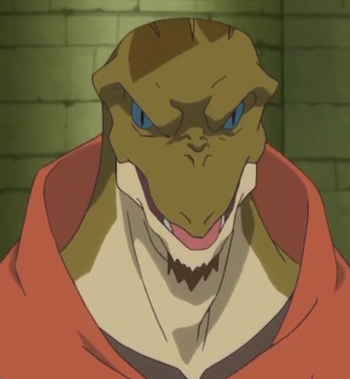 The dragonewt guarding the entrance to the Dragon Village. 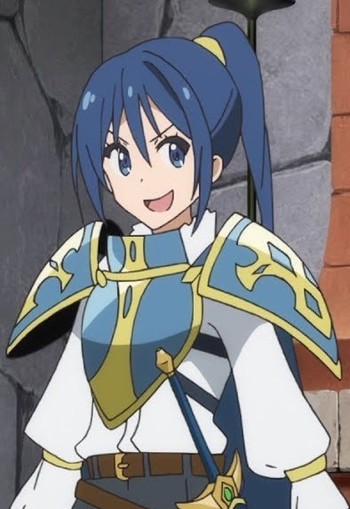 A princess of the empire who is in charge of Olga Fortress.

The emperor of Roseguard, and Rosalie's father.

The leader of the demon army, who is said to be invincible if not faced with Igzasion. 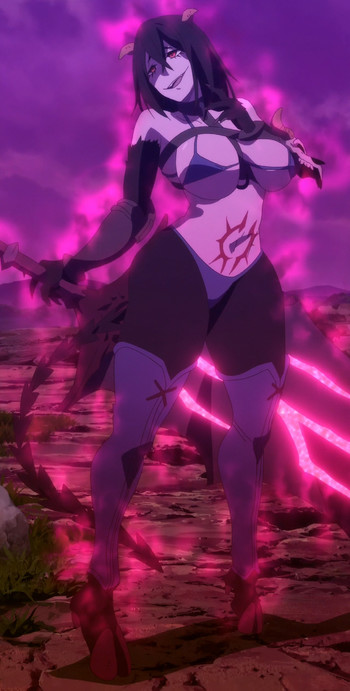 The first and weakest of the demon generals. 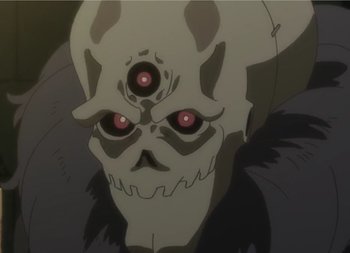 A demon general who specializes in creating and controlling monsters. 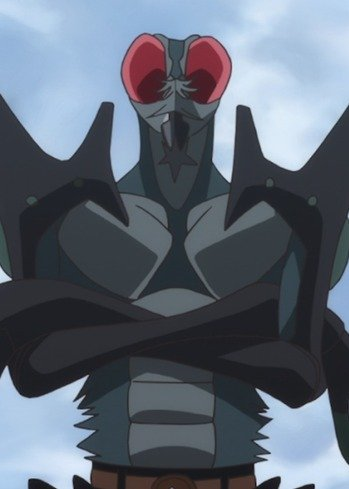 A high-ranking insect demon who specializes in speed and aerial combat. 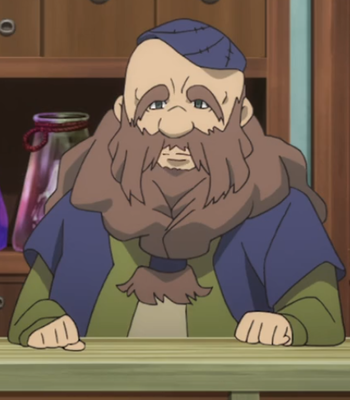 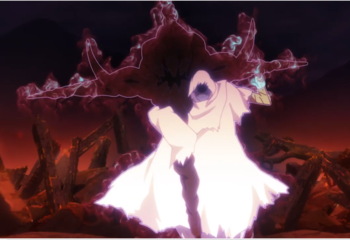 A being Kilkapul refers to as the "ultra god of death." 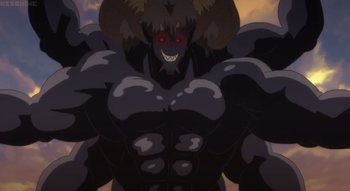 The fourth and final demon general.