Characters from The Heist: Monaco

Leader of the crew and brains of all the operations 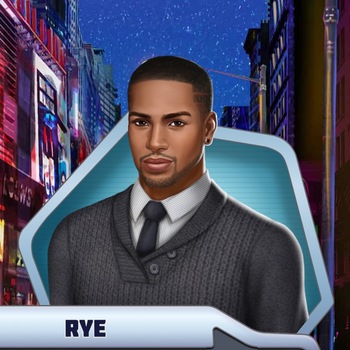 Second in command and intelligence of the team 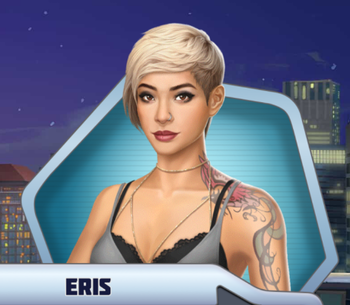 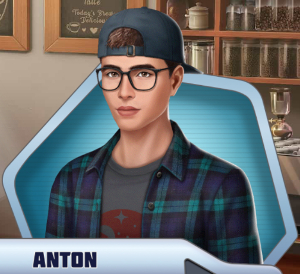 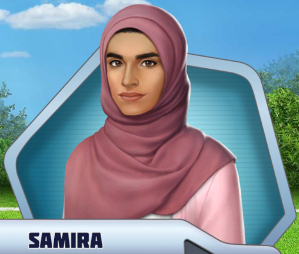 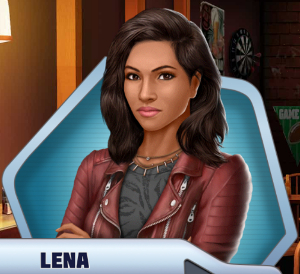 Former member of the Royal Marines and Ansel’s ex-girlfriend

A mysterious thief who's only just started working the scene 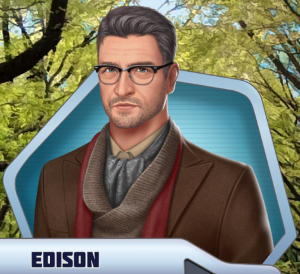 Anton's father, a legendary thief who just got out of prison and a member of the Rooks

A method actor who dreams of joining Hollywood

One of the original members of the crew. He betrays his partners to the police to launch his career as expert security officer.

The former muscle during a job in Greece
Advertisement:

A pharmaceutical executive who was the target of the job that got Eris arrested.