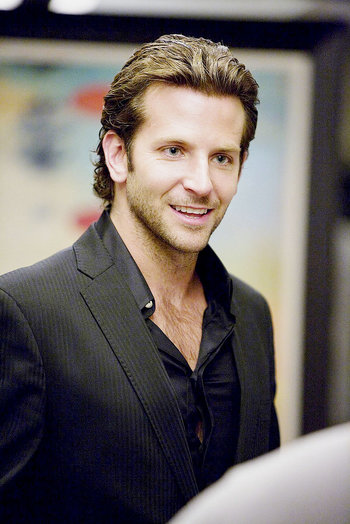 "We fucked up!"
Played by: Bradley Cooper
Advertisement:
Stu 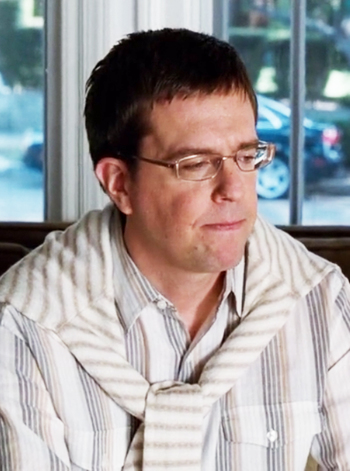 "They are mature, actually. You just have to get to know them better."
Played by: Ed Helms
Alan 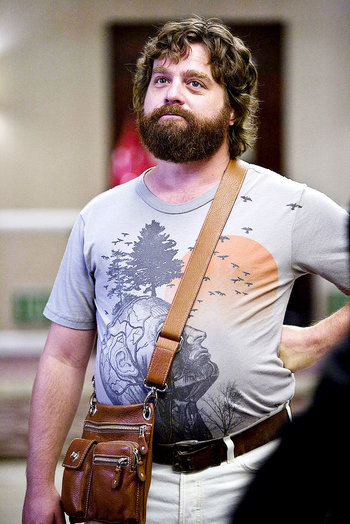 "Hey, you guys ready to let the dogs out?"
Played by: Zach Galifianakis
Doug 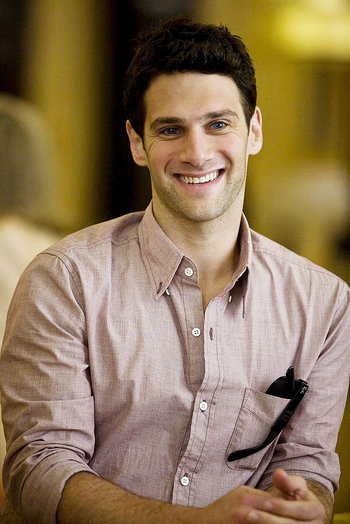 "Either way, you gotta be super smart to count cards, buddy."
Played by: Justin Bartha
Advertisement: 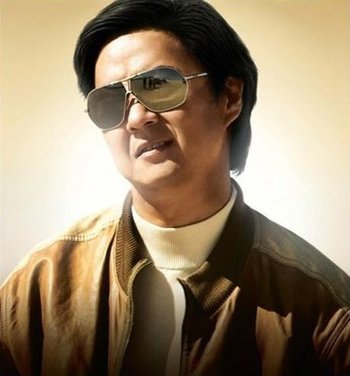 "Oh, okay. I'll take him back. Um, right after you suck on these little Chinese nuts?"
Played by: Ken Jeong
Melissa 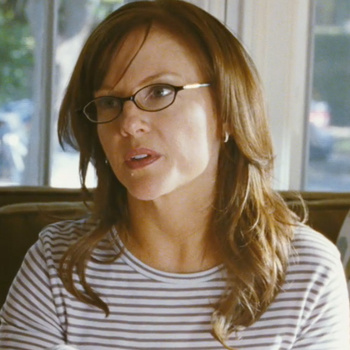 "Stu, what the fuck is going on?!"
Played by: Rachael Harris
Jade 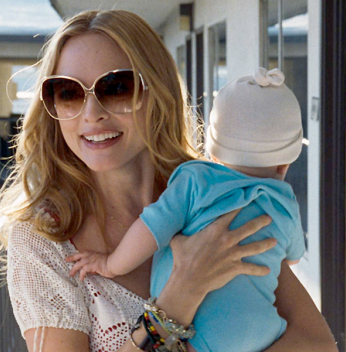 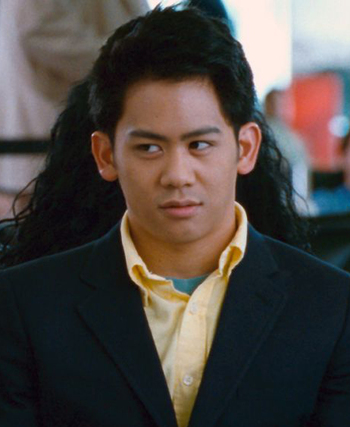 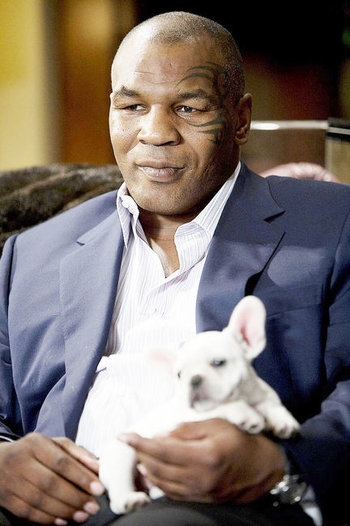 "Like you said, we all do dumb shit when we're fucked up."
Played by: Himself
Black Doug 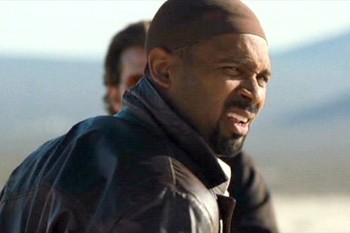 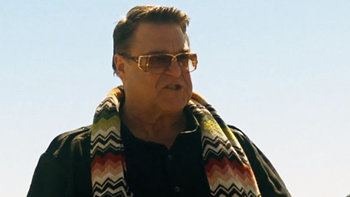