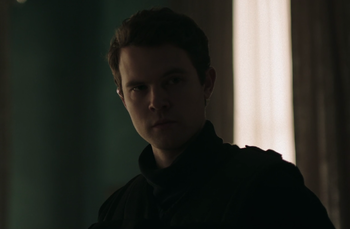 A young guardian assigned to the Waterford house in the second season.

For Rita, see the Main Characters page.
In General
Beth 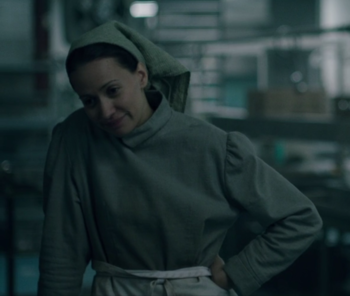 A Contact who Nick used to have sexual relations with. She was a Martha who works at the kitchens in Jezebel's, but she's later reassigned to Commander Lawrence.

A young Martha assigned to Commander Lawrence's household after Cora is "sent away".

A young Martha with whom Emily carries on a secret affair.

A Martha in the McKenzie household.

A Martha assigned to Jezebel's.

A Martha from Lexington that joins the plot to have a group of children smuggled into Canada. 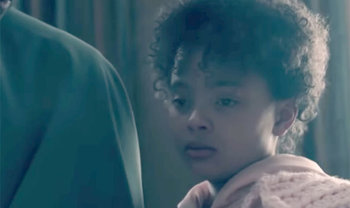 June and Luke's daughter, born before the rise of Gilead. At the start of the series, she was taken from her parents while trying to flee Gilead and placed with the Mackenzie family where she is given the name Agnes.

June and Nick's daughter, conceived and born in Gilead. She now resides with Luke and Moira after Emily was able to smuggle her across the border. 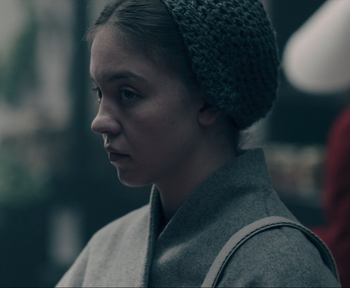 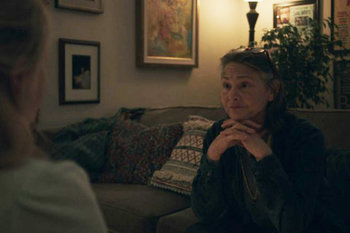 June's feminist mother. She was a doctor (possibly an Obstetrician) before the Gilead takeover.

An intelligence agent for the Loyalist United States forces, operating out of Canada.