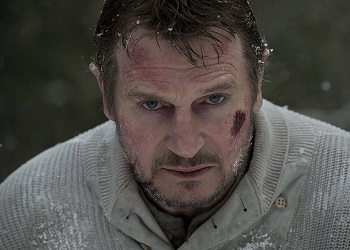 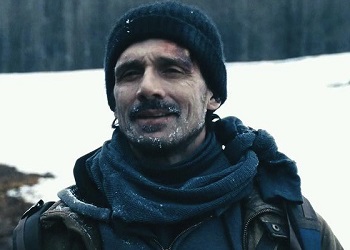 "I got a book. It's called "We're all fucked". It's a bestseller."
Played By: Frank Grillo
Advertisement:
Talget