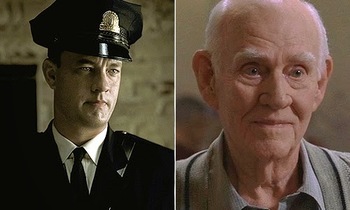 "We each owe a death. There are no exceptions. But oh God, sometimes the Green Mile seems so long." 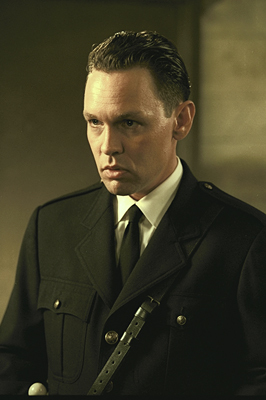 "I think of it as a bucket of piss to drown rats in, that's all. Anybody doesn't like it, hmm? You can kiss my ass."
Dean Stanton
Portrayed by: Barry Pepper
Harry Terwilliger
Portrayed by: Jeffrey DeMunn 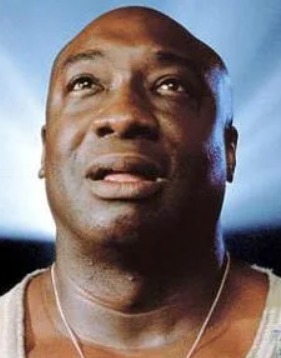 "I couldn't help it. I tried to take it back, but it was too late."
Eduard "Del" Delacroix
Portrayed by: Michael Jeter 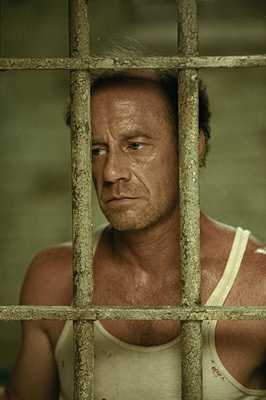 "I sure wish I could've met you guys somewheres else."
William "Wild Bill" Wharton
Portrayed by: Sam Rockwell 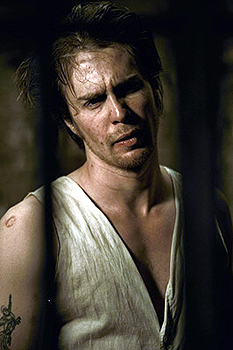 Janice "Jan" Edgecombe
Portrayed by: Bonnie Hunt
Melinda Moores
Portrayed by: Patricia Clarkson
Burt Hammersmith
Portrayed by: Gary Sinise
"You may get away with it once, or even a hundred times, but in the end, you'll get bit."