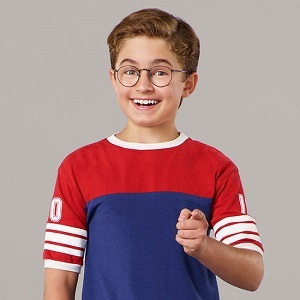 The narrator of the show and youngest child of the family who chronicles his and his family's life in the 80s. 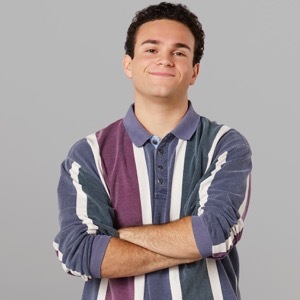 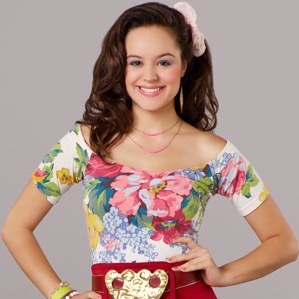 The oldest child in the family. A former nerd who reinvented herself in high school. 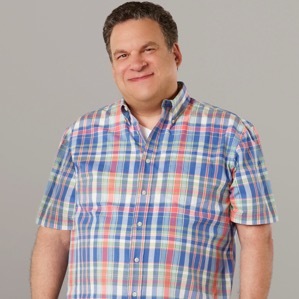 The patriarch of the family who tends to be a bit of a grump. 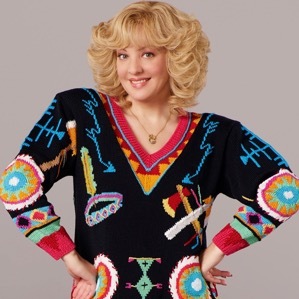 The matriarch of the family who absolutely babies her kids. 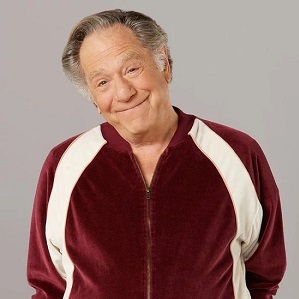 Adam's second girlfriend. At first a nerd just like Adam, she later got a big change during summer camp.

Starts out as Johnny Atkins's girlfriend and a bully just like Johnny. Later has a big change at the summer camp, becomes a punk and dumps him for Dave Kim.

The JTP (The Jenkintown Posse)

Erica Goldberg's roommate from her first time in college. Then they both drop out and form a band, "The Dropouts", with Lainey.

Erica's new season 7 friend whom she meets on school campus with Barry. Her father owns a restaurant chain and her mother is a defense attorney.

Teachers and other school personnel

William Penn Academy's physical education teacher. In Schooled he accumulates that with - of all things! - "training" the Academy's mathletics team.

The school counsellor who later becomes principal in Schooled.

Lainey's dad. A widower for years, he remarries during the show's eighth season.