In General
A secret society of mutants that also fights for the protection and preservation of their race, the Hellfire Club is less discriminating in their tactics than the Underground. They dispatched the Frost Sisters with a proposal of an alliance with the Underground to take down the Hound program. Lorna's father was one of their Kings. 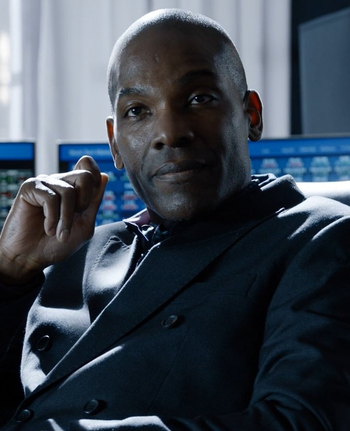 A member of the Hellfire Club's Inner Circle. 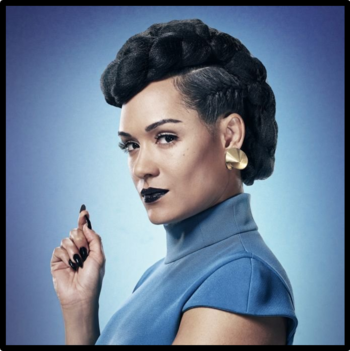 "This revolution's not gonna start itself."
Portrayed by: Grace Byers
"I am not a monster unless I need to be."

A high-ranking member of the Hellfire Club. 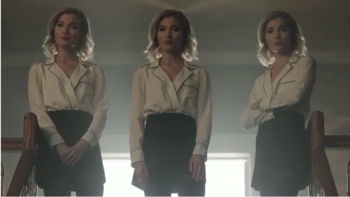 "We can be ... very persuasive."
Portrayed by: Skyler Samuels
"Time to go, boys and girls. The fun's just starting."

Identical triplet sisters, the Cuckoos are each powerful telepaths in their own right. However they are able to combine their telepathy into a Hive Mind which grants them considerable power. Their three known members are Esme, Sophie and Phoebe.

One of the three Frost Sisters, Sophie was held by Campbell as part of the Hound Program, along with her sister Phoebe, until their rescue by Esme.

One of the three Frost Sisters, Phoebe was held by Campbell as part of the Hound Program, along with her sister Sophie, until their rescue by Esme.

Esme introduces herself to the Resistance as a refugee telepath. However she is soon revealed to have an agenda of her own. 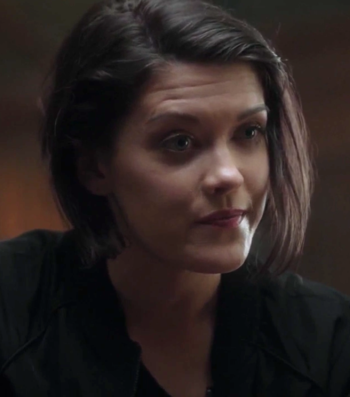 An ex-member of the underground mutant network and the resident technician. Joins the Hellfire Club in the Season 1 finale. 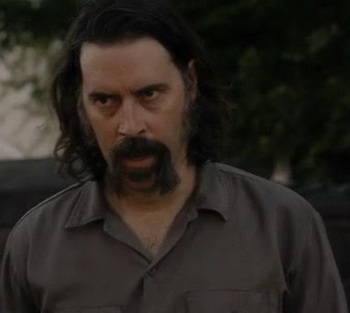 An ex-contact of the Mutant Underground. He's a bartender. Joins the Hellfire Club in the Season 1 finale 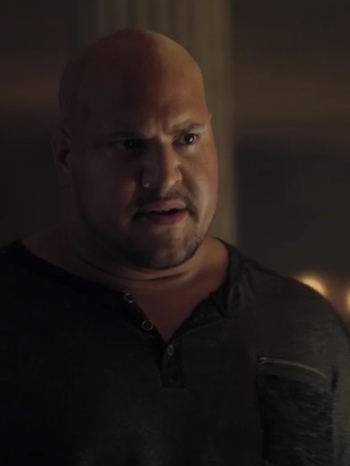 An ex-member of the Mutant Underground with superhuman strength. Joins the Hellfire Club in the Season 1 finale.

A powerful mutant rescued by the Hellfire Club from a mental hospital where she was tortured. 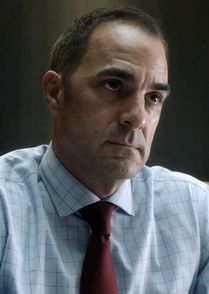 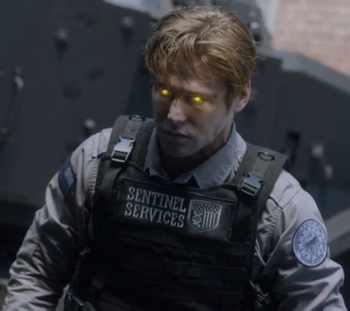 A former member of the Mutant Underground, apparently killed on a rescue mission years back, but turned out to be brainwashed into a loyal agent of Sentinel Services. 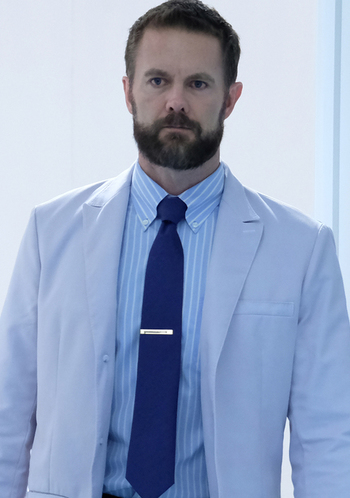 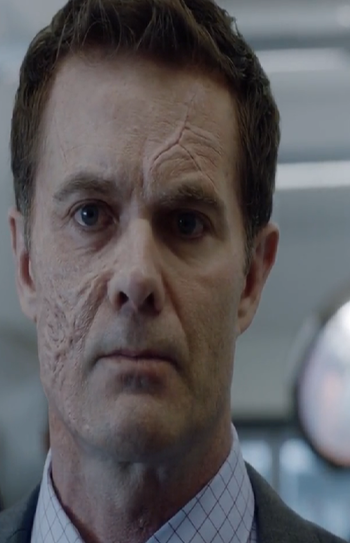 A researcher into mutation and collaborator of Sentinel Services with his own agenda.

Mutants brainwashed by Roderick Campbell to hunt down other mutants 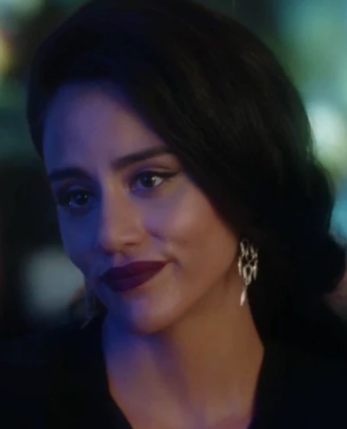 The current leader of the resident drug cartel and former lover of Marcos. 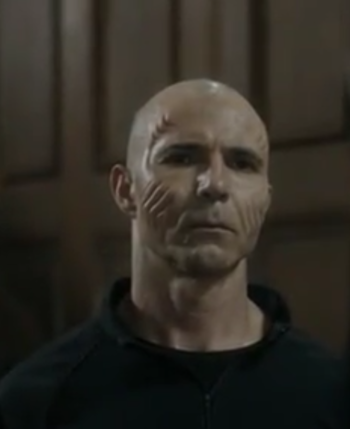 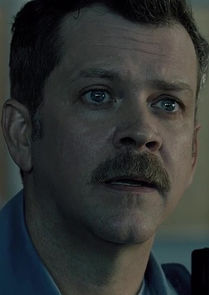 A Police Officer at the Metropolitan Police Department and secretly the leader of a Purifiers cell in Washington, D.C. 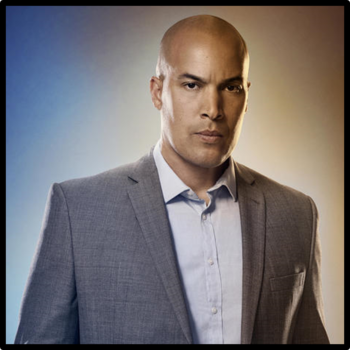 Portrayed by: Coby Bell
"We have you surrounded. Anyone in the Mutant Underground who wishes to surrender will not be harmed. You'll be handed over to the proper authorities."

A high-ranking agent of Sentinel Services who gets dispatched to capture the Struckers. He's also trying to bring down the Mutant Underground. After being fed up with all the red tape, he quits and tries to retire. But in Season 2, he realizes that he can't let go of his obsession and joins the Purifiers.

Portrayed by: Peter Gallagher
A popular TV news host, an anti-mutant advocate and secretly a big supporter of the Purifiers.