The characters of The Fugitive and its Spin-Off U.S. Marshals. 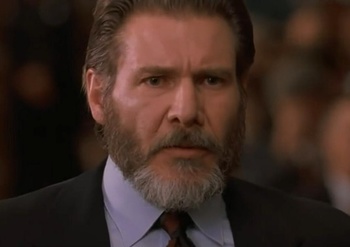 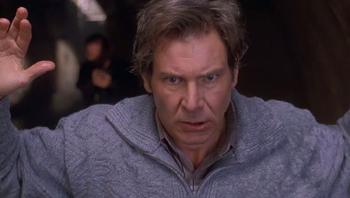 A respected vascular surgeon who was blamed for the murder of his wife and sentenced to death. When the prison bus he was on crashed, he escaped and went back to Chicago to catch the real murderer and prove his innocence.

A former DSS agent who was ambushed by two men and killed them in self-defense; the two men were fellow DSS agents, and Sheridan was branded a mole, and forced to go into hiding and taking a false identity. After his true identity was exposed following a car crash, Sheridan escaped custody and went on the run.

A hostile inmate who escapes alongside Kimble. 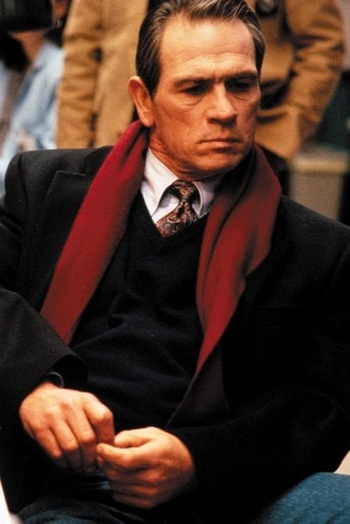 "I don't care!"
"Listen up, ladies and gentlemen. Our fugitive has been on the run for 90 minutes. Average foot speed over uneven ground, barring injuries, is 4 miles-an-hour. That gives us a radius of six miles. What I want out of each and every one of you is a hard-target search of every gas station, residence, warehouse, farmhouse, henhouse, outhouse and doghouse in that area. Checkpoints go up at fifteen miles. Your fugitive's name is Dr. Richard Kimble. Go get him."
Played By: Tommy Lee Jones

A sardonic, cynical, and intelligent US Marshal who pursues fugitives from justice.

A loudmouthed member of Gerard's team of US Marshals. 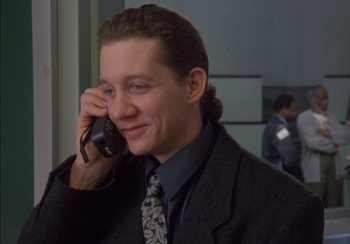 A rookie member of Gerard's team of US Marshals.

A member of Gerard's team. 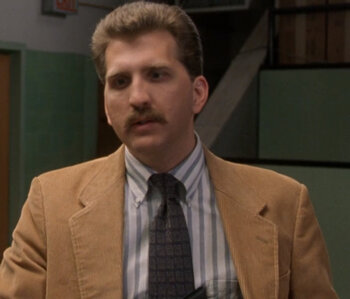 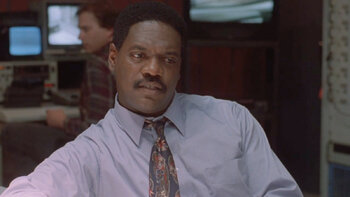 "Is that an elevated train?"
Played By: Johnny Lee Davenport 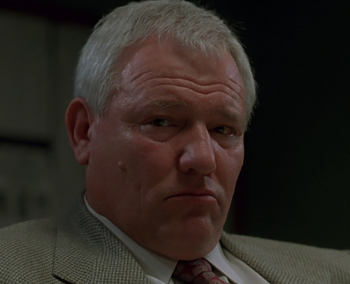 One of the detectives who handled Kimble's case and got him imprisoned, who aids in Gerard's efforts to recapture him.

One of the detectives who handled Kimble's case and got him imprisoned, who aids in Gerard's efforts to recapture him.

An arrogant and incompetent sheriff who butts heads with Gerard.

A DSS agent assigned to aid Gerard and his team in capturing Sheridan.

The head of the DSS.

Richard Kimble's beloved wife, who was murdered by the One-Armed Man. 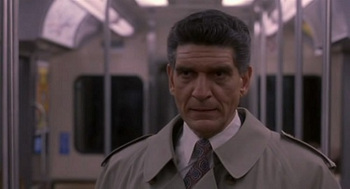 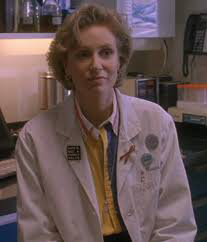 One of Kimble's colleagues and friends. 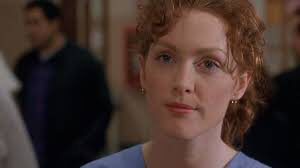 A surgeon working at County Cook Hospital who becomes suspicious of Kimble.

A doctor and the head of the pharmaceutical company Devlin-MacGregor.