Characters / The Fast And The Furious Antagonists

This is the characters page for everyone in the The Fast and the Furious series.

The Fast and the Furious

Played By: Rick Yune
Appearances: The Fast and The Furious 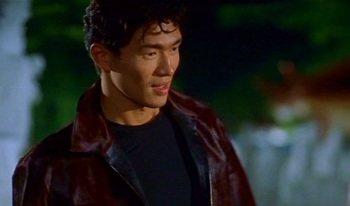 "I'll see you in the desert next month. Be ready to have your ass handed to you."

"A couple of Nissan SR 20's would pull a premium one week before race wars."

Played By: Reggie Lee
Appearances: The Fast and The Furious 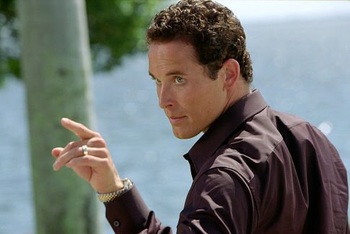 "You make it, and I'll personally hand you a hundred G's at the finish line."

"Just put in the car what I tell you to, drive it to me and don't let anybody stop you. Understand?" 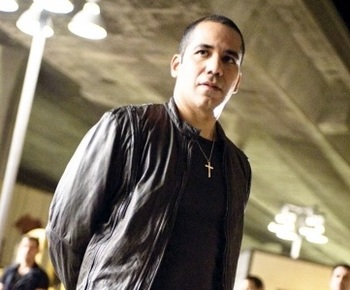 "Good drivers are a dime a dozen. Man, every corner got a chingadera tuner racing for pinks."
The head of the drug running operation, later revealed to have been working under Owen.
Fenix Calderon 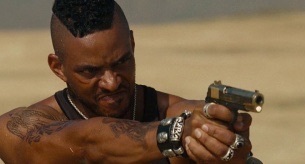 "That's what I call a real driver."

A ruthless drug lord posing as a legitimate businessman. 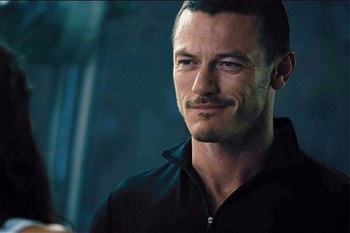 "Well, at least you have a code. Most men don't. So, I'm going to give you a chance. Take your crew and walk away. That's the only way you're going to keep your family safe."

"You know, when I was young, my brother always used to say, "Every man has to have a code." Mine: Precision. A team is nothing but pieces you switch out until you get the job done. It's efficient. It works."

An ex-SAS soldier who is the Big Bad of Fast and Furious 6.

A DSS agent and the partner of Luke Hobbs during the events of Fast and the Furious 6. She also happens to be working alongside Shaw as his mole in the agency.

The huge bruiser of the Shaw team.

The right-hand woman of Shaw.

A gunman for Shaw.

Another gunman for Shaw. 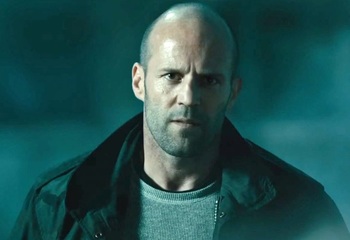 "I'm looking for the team that crippled my brother."

"They say if you want to glimpse the future, just look behind you. I used to think that was bollocks. And now I realize you can't outrun the past."

Played By: Djimon Hounsou
Appearances: Furious 7 | The Fate of the Furious note photo

A terrorist who is being tracked by Mr. Nobody.

A mercenary and martial artist who works for Jakande.

The Head of Security for an Abu Dhabi billionaire.

Fate of the Furious

Played By: Charlize Theron
Appearances: The Fate of the Furious | Fast & Furious 9 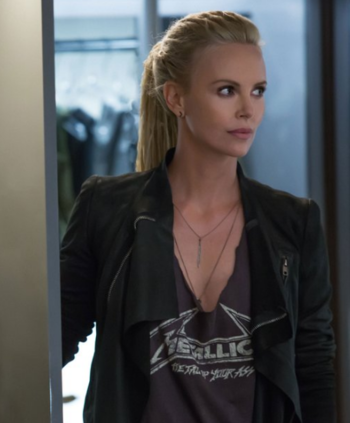 "Did you ever think you would betray your family the way you did today?"

"You know what I like about you Dom? You're a genuine outlaw. But your team is about to go up against the only thing they can't handle. You."

A female terrorist and master hacker who wants to corrupt Dom.

Played By: Kristofer Hivju
Appearances: The Fate of the Furious 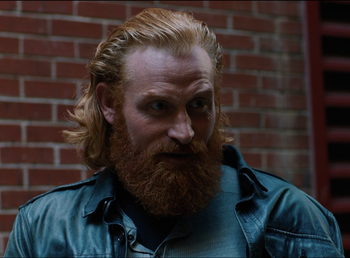 One of Cipher's henchmen. 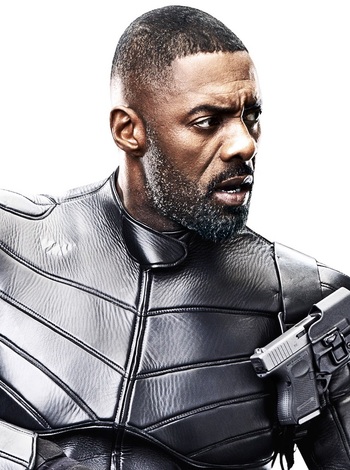 "I'm indeed the future of the planet. I'm the necessary shot to the system. I am human evolutionary change. Bulletproof. Superhuman."

A genetically and cybernetically enhanced soldier with an army of mercenaries at his command.

The leader of a terrorist organization determined to advance human evolution by any means necessary.

Jacob Toretto
Played By: John Cena
Appearances: Fast And Furious 9
"This is my world."