Character page for The Expendables and its sequels.

The Expendables as a whole 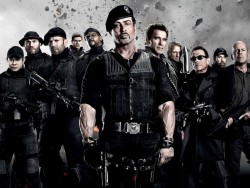 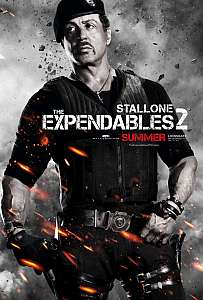 The leader of the team, Ross is an aging pistolero and mercenary with a jaded attitude and the conviction that nothing he does is making the world a better place. He does possess an actual moral compass however, and tries to take jobs that hurt only the bad guys. 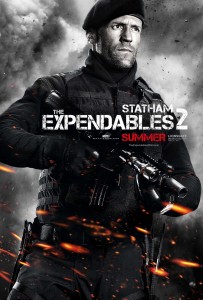 The youngest member of the original team, Lee Christmas is a career mercenary and blade specialist, who serves as Ross' Number Two and reality check. He has a rocky relationship with his girlfriend, Lacey. 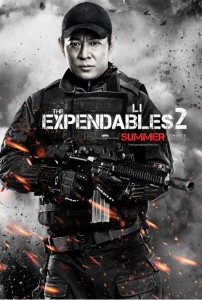 The smallest and lightest member of the team, Yang is a close combat specialist who has known Ross since day one, and is the first one to follow him when he decides to go ahead with the mission to the island. He claims to have money problems, and is frequently mocked and belittled by Gunnar. 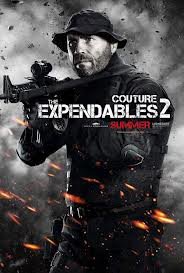 A tough close-up combatant with a cauliflower ear and intellectual pretensions. Toll Road is the best physical fighter on the team. 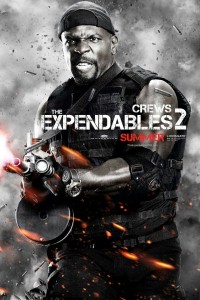 The team artilleryman, Hale Ceasar never enters a fight without a grenade launcher, a shotgun, or some other devastating fire support weapon. He's one of the more cheerful members of the team, and in terms of sheer muscular power, the strongest. 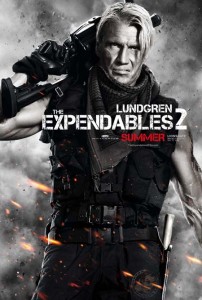 A shellshocked lunatic with drug abuse and rage problems, Gunnar is a hulking bruiser who is willing to kill anybody, ally and enemy alike, having issues with Yin Yang in particular. He mellows out considerably by the start of the sequel. 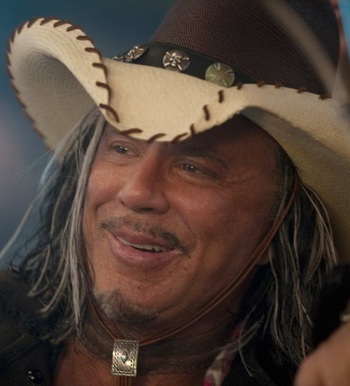 "I promised myself, I'm gonna die for something that counts."
Played By: Mickey Rourke

A former member of the team, Tool runs the tattoo parlour that the Expendables operate out of. He suffers from severe PTSD which is why he had to leave the team in the first place. 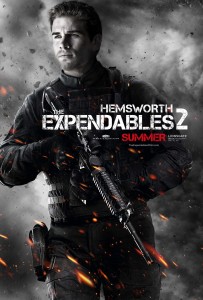 A new recruit in the second film, Billy is an Afghanistan veteran whose faith in the US Army has been shattered. He doesn't yet know if the mercenary life is for him but he doesn't have many other options. 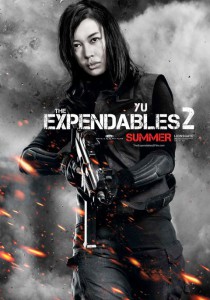 A CIA agent assigned to assist the team during the second film, Maggie is a technical genius, and a physical match for any of the men on the team.

A former Spanish Armed Forces sharpshooter and Bosnian War veteran who fears nothing, Galgo is sharp and charismatic with a bark that matches his bite.

One of the original five founding Expendables, Doc managed to get himself imprisoned after attempting a solo mission that went horribly wrong. 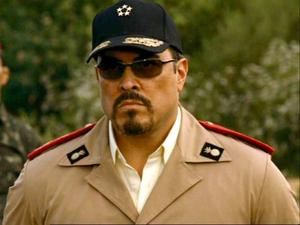 The military dictator of a small island nation, General Garza runs a repressive Police State, and is deeply involved in the South and Central American drug trade. 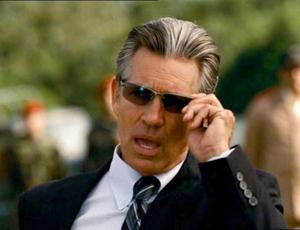 A rogue CIA agent, drug smuggler, private military contractor, and all around bad guy, James Munroe defected from the agency to help Garza run his drug business. Completely ruthless, he is the power behind the throne. 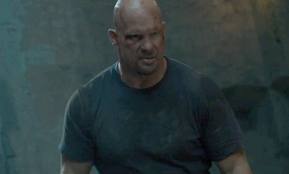 Ex-US military and with ties to the Central Intelligence Agency, Paine is a private military contractor and Drill Sergeant Nasty who Munroe brings in to act as his right-hand man and train Garza's special force. A thug at heart, he handles the jobs that Munroe does not trust Garza's men to do properly.

A British torturer and martial artist in Munroe's employ, Lawrence Sparks is in charge of interrogating prisoners, which he does with extreme relish. 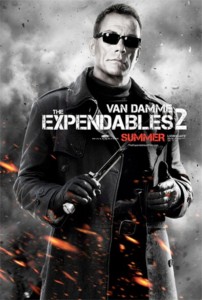 "We are both fighting men. I respect that. And fighting men, they don't deserve to be killed like sheep. But respect... must be taught."

The villain of the second film, Jean Vilain is a mercenary and arms dealer who hopes to make a killing selling some lost plutonium to the highest bidder. He claims to admire and respect the Expendables and views Ross as a worthy adversary. 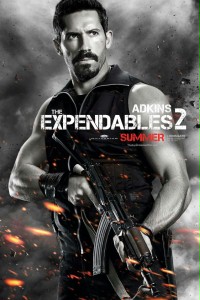 Vilain's Number Two, Hector is his main enforcer and handles most of the unit's intimidation. He and Lee Christmas quickly develop a mutual dislike of one another.

A founding member of the Expendables alongside Ross, Stonebanks became a ruthless arms trader. Believed to have been dead for years, he re-emerged and is out to end the Expendables.

The daughter of General Garza, Sandra is a CIA informant who acts as the Expendables' guide to her father's domain. 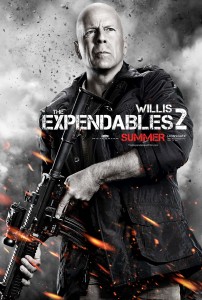 "Only thing you need to know is the job's real and the money's real."

The CIA agent who first contracted the team. Church is a very dangerous man. 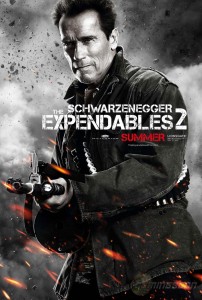 A one-time friend of Ross', "Trench" Mauser runs his own mercenary group and occasionally crosses paths with the Expendables. 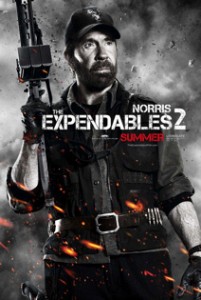 A lone gunman for hire, Booker was hired to eliminate some of Vilain's men, putting him in contact with the Expendables.