Protogen is the secret black-ops subsidiary of Mao-Kwikowski Industries, a major mega-corporation based on Luna that has interests all over the Solar System. Its labs secretly develop cutting-edge technologies like next-generation stealth ships which are even powerful enough to be equipped with rail-guns and take on Martian flagships. Protogen is behind the proto-molecule conspiracy which drives much of the plot. 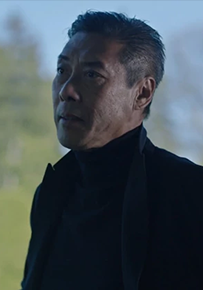 The CEO of Mao-Kwikowski Industries, a major Lunar powerhouse that has interests all over the Solar System. He is the father of Juliette Andromeda Mao. 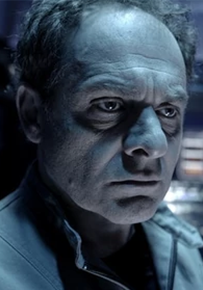 "Now is the time for all good men to come to the aid of their species."
Portrayed By: Daniel Kash
"Have you heard of Genghis Khan? He built one of the greatest empires in human history. Killed or displaced a quarter of the entire population on Earth during his conquests. Today, that's the equivalent of 10 billion people. Eros is hardly a rounding error by comparison."

The lead scientist of Protogen's Protomolecule research, aboard Thoth Station. 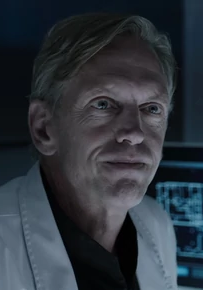 "We have to be strong, and great men are strong. That's how they accomplish great things."
Portrayed By: Ted Atherton

A Protogen pediatrician on Ganymede. In truth, he heads Protogen's Project Caliban within a secret compound on Io. 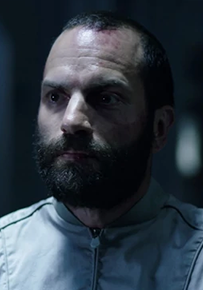 The only Protogen scientist who survived Thoth Station, and the only means for the OPA to understand the Protomolecule.