Characters of the 2017 Sony animated film The Emoji Movie. 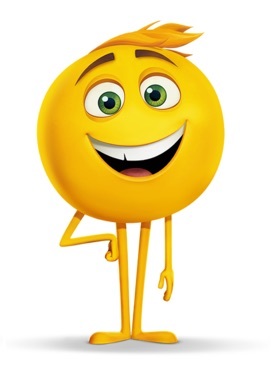 The main character, a 😒 emoji that has the odd ability of changing expressions.
Advertisement:
Jailbreak
Voiced by: Anna Faris 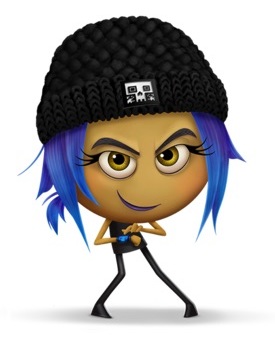 A hacker emoji that assists Gene on his journey.
Hi-5 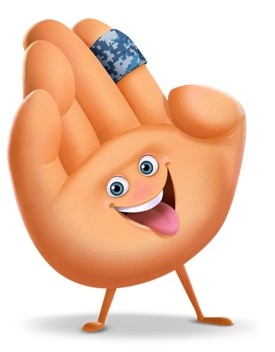 A ✋ emoji who serves as a partner for Gene on his journey. 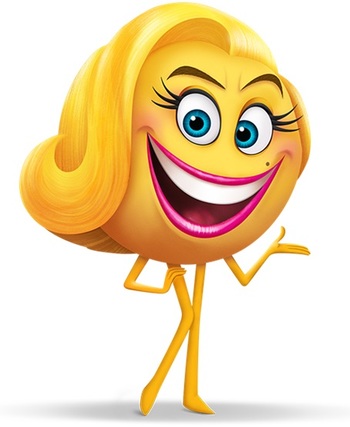 A 😀 emoji who is the mayor of Textopolis, who considers Gene a threat. 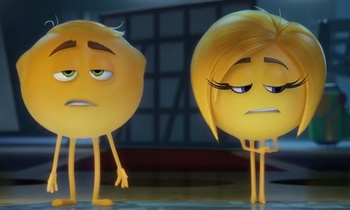 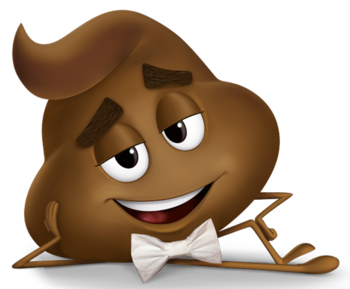 A 💩 emoji who is a citizen of Textopolis. 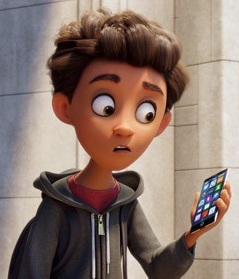 The owner of Gene's phone. Has a crush on Addie in the class. 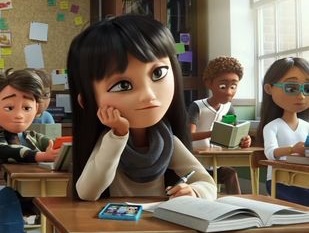 Alex's crush; his attempts to text her end up instigating the movie's plot. 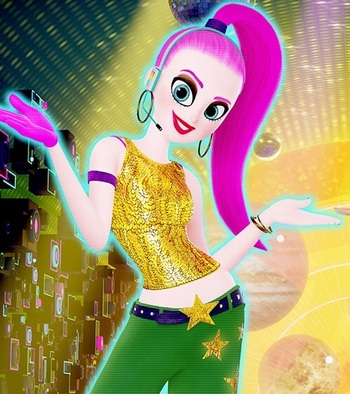 The instructor of the Just Dance app.

Trolls
Internet trolls who inhabit the phone. Don’t ask why.