Characters / The Cyndaquil in Team Spider-Skarmory

These are the characters that were created for the fanfic.

Team Spider-Skarmory
Team Spider-Skarmory consists of the main protagonists of the game. Although it originally started off with Eyan and Karelia, Blast-Toys later joined the group after helping the Mudkip and Cyndaquil get to Mt. Bristle peak, followed by the Squirtle's best friend Meg the Chikorita after the team helped her find her Bright Veil. The team name is a combination of Eyan and Karelia's respective suggestions for team names: Team Skarmory and Team Spiderman.
Karelia

"I'm interested in what he said about exploration teams and all that stuff. Feel free to come with me, though."

Karelia is the female protagonist of the fanfic. Like Eyan, she woke up with only the memory of being a human. She's very calm, even when Eyan is freaking out.

"I'm going to start up a TooYube account, get thousands of subscribers, and become a famous video gamer."

Eyan is the male protagonist of the fanfic. Like Karelia, he woke up with only the memory of being a human. He's an irrational thinker who gets angry easily.

Blast-Toys is a wilderness survivor. Before joining Team Spider-Skarmory, he traveled to different places, although he never went to places like Treasure Town. He formerly lived in Mt. Bristle, where he met Eyan and Karelia.

Team Martian
Team Martian is a very famous exploration team. Not only were they the very first apprentices to graduate from Wigglytuff's guild, but they're also a part-time band.
Puff-Puff Humbert 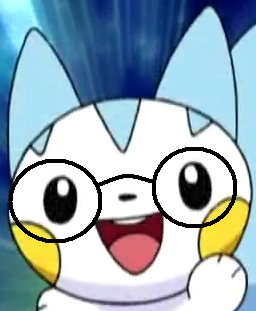 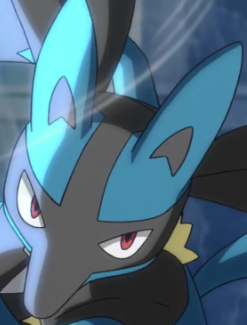 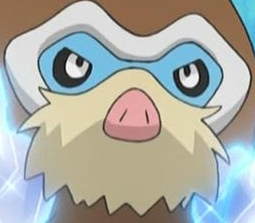 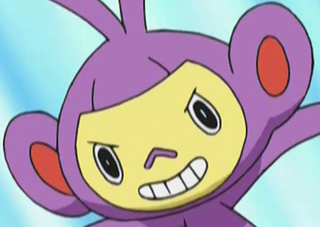