The characters featured in DreamWorks Animation's The Croods. 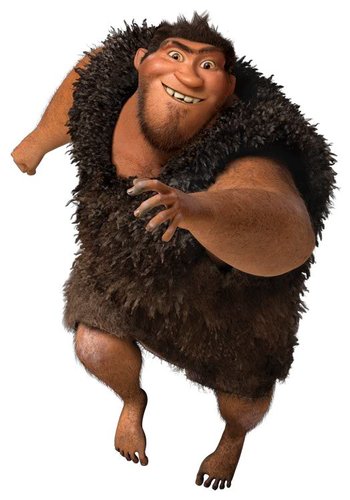 The patriarch of the Crood family. 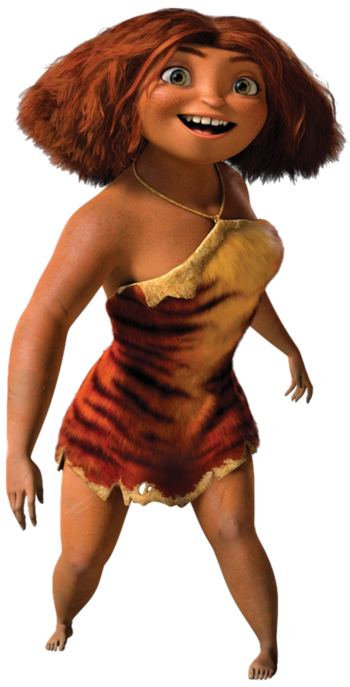 The impetuous and rebellious daughter of Grug and Ugga. She is constantly curious and wants to live a life beyond the confines of her cave. 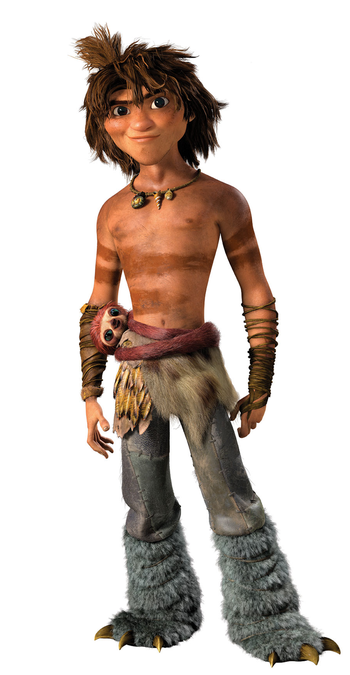 A nomad who has been on his own for a long time. Intelligent and resourceful, Guy uproots the Croods when he tells them about "The End." 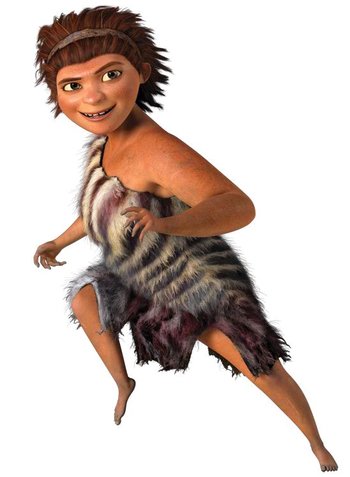 The matriarch of the Crood family. 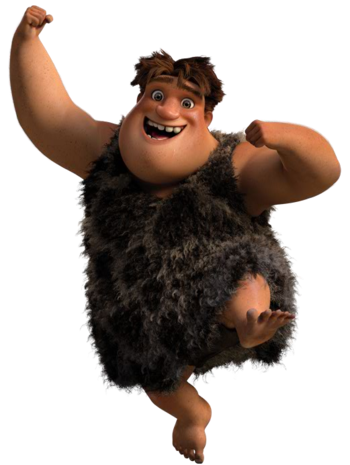 Grug and Ugga's son. A lovable but easily scared, and not all that intelligent boy. 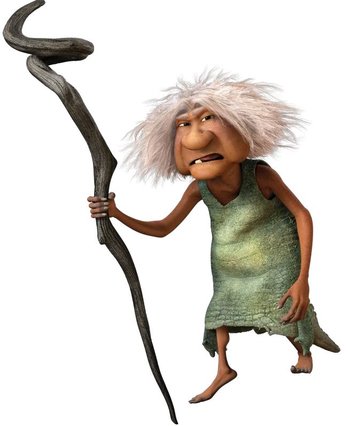 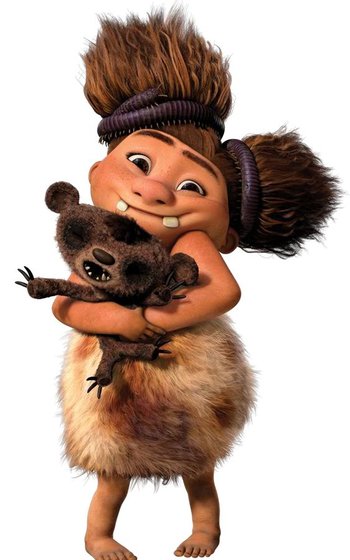 The hyperactive youngest Crood. Less of a child, and more like an animal. 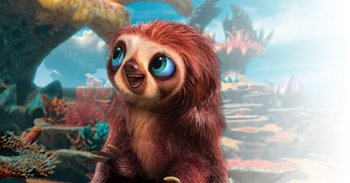 Guy's pet sloth and only friend. 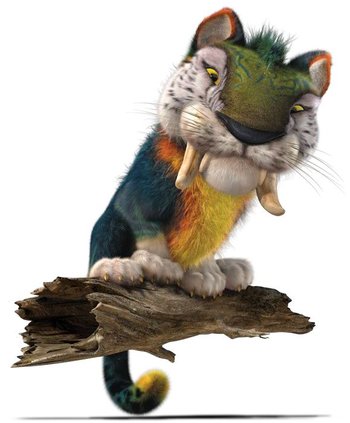 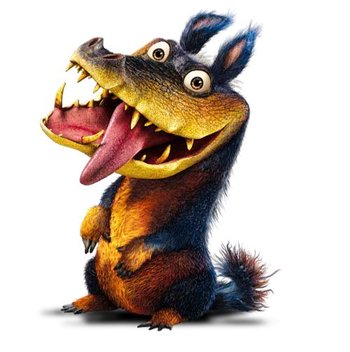 Dawn of the Croods

Eep's best friend who is obsessed with her.

The toughest caveperson in Ahhh! Valley and Grug's boss.

The Croods' conceited neighbor who is convinced he is the smartest caveman in Ahhh! Valley. He often butts heads with Grug.

The mean-spirited "teacher" of Ahhh! Valley. Takes great pride in tormenting his "students" and setting them off on dangerous quests for "homework" (his dinner).

The Croods: A New Age

The Betterman Family in General
Phil 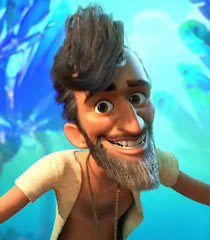 The patriarch of the Betterman family. 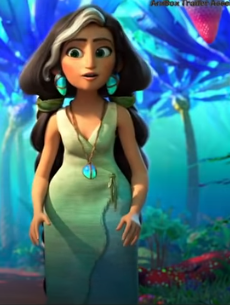 The matriarch of the Betterman family. 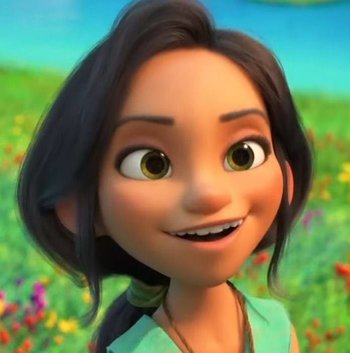 Phil and Hope's daughter and only child. She is a shy girl who dreams of exploring the world outside the wall. 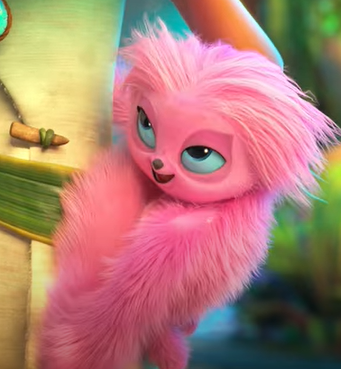 Guy's Parents
Voiced by: Melissa Disney and Joel Crawford
Shaman Monkey
The apparent leader of the Punch Monkeys; after the Spiny Mandrilla, in the second film and shaman.
Spiny Mandrilla 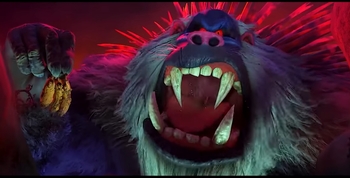 The tyrannical leader of the Punch-Monkeys.