Characters / The Case Study of Vanitas 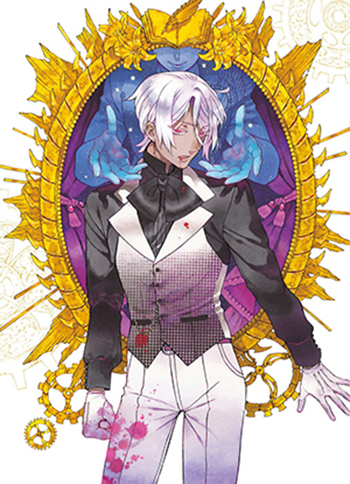 A young vampire who was asked by his Teacher to find the Book of Vanitas. 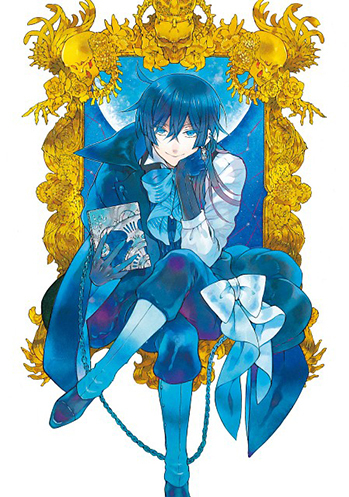 The mysterious owner of the Book of Vanitas. He calls himself a doctor and "treats" Cursebearers as his way of getting revenge on the original Blue Moon Vanitas. 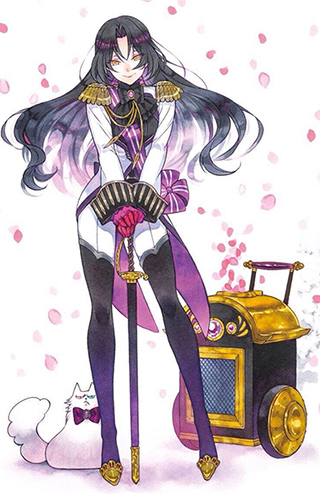 Advertisement:
"Teacher" / The Shapeless One 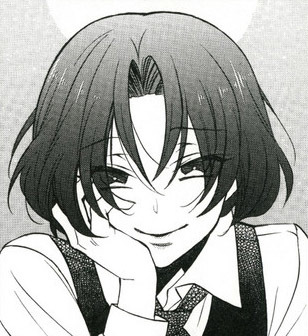 Dominique's elder brother and Noé's friend. He was a Curse-Bearer and died at a young age.

Antoine de Sade
Son of the de Sade family and another elder sibling of Dominique. He also is a member of the senate.
Advertisement: 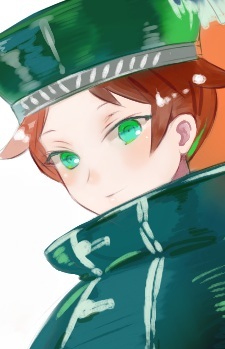 A young boy seeking the Book of Vanitas. He wishes to destroy it in an effort to save his elder brother, a cursebearer. Nephew of Lord Ruthven. Jeanne is his chevalier. 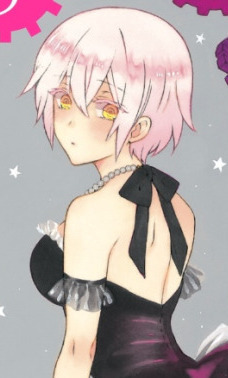 Lord Ruthven
Luca's uncle and a very important figure in the vampire world because of his role in ending the war between humans and vampires.

The queen of vampires, although she has been hidden from the public eye for a long time. Vanitas suspects she's the source of the mysterious outbreak of Curse-Bearers.

Francis, Marquis Machina
A member of the Altus senate. He was the host of the ball Dominique brings Noé to.

Vanitas of the Blue Moon / Luna 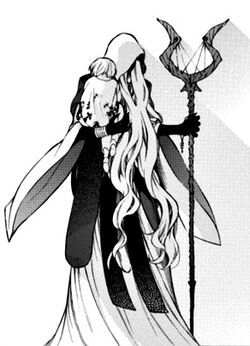 A vampire who was born on the night of a blue moon and hence was alienated by the normal vampires who were born on a crimson moon night. Vanitas is the creator of the Book of Vanitas and rumoured to be the cause of Curse-Bearers. 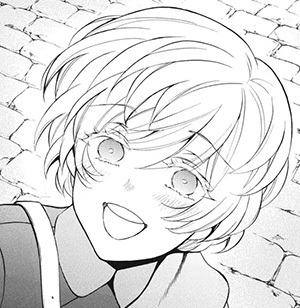 Vanitas' adopted younger brother who was another of Dr. Moreau's test subjects until he was rescued and taken into the Blue Moon clan. Like Vanitas, Mikhail also has a Book of Vanitas that he inherited from the original Blue Moon Vanitas.

Amelia Ruth
A young woman who, upon discovering she was a Cursebearer, sought out a doctor in Paris whom she heard could cure her. She currently works as a maid while her condition is monitored by Count Orlok.
Count Parks Orlok
The vampire in charge of incidents between vampires and humans in Paris. As such, he's in charge of Cursebearer executions.
Manet and Nox
Manet and Nox are a pair of siblings who serve Count Orlok. 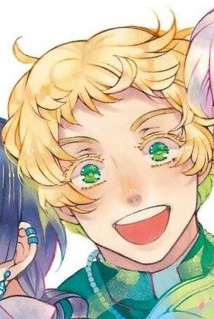 One of the twelve Paladins who lead the Chasseurs.

Olivier
One of the twelve Paladins who lead the Chasseurs. Roland's friend, and recommended him to the Paladin position.
Astolfo Granatum 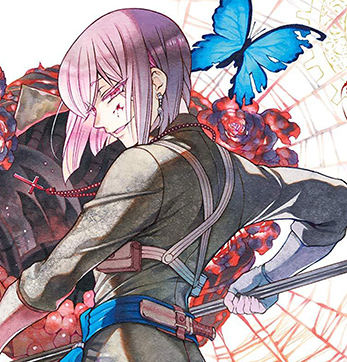 One of the twelve Paladins who lead the Chasseurs, and the youngest of them. Nicknamed "the Chasseurs' problem child".

Maria and Georges
A pair of Chasseurs who often work with Roland.
Marco
The vice-captain of Astolfo's unit. 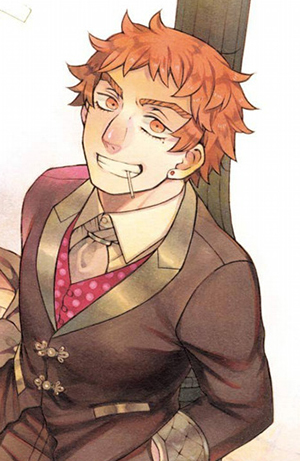 A Dhampir who often partners with Vanitas, selling him information or working alongside him in pursuit of Curse-Bearing Vampires.

A female Dhampir who works with Dante and Johann.
Johann

A Dhampir who works with Dante and Riche. 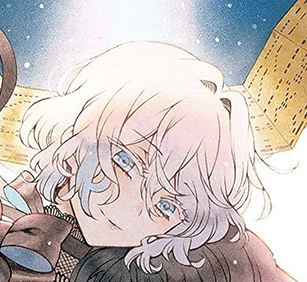 A Curse-Bearing vampire known as the Witch of the Silver Forest. Chloé is the last surviving member of the noble family d'Apchier that kept her existence hidden ever since she became a vampire because of the Tower of Babel. She's suspected of being the Beast of Gévaudan. 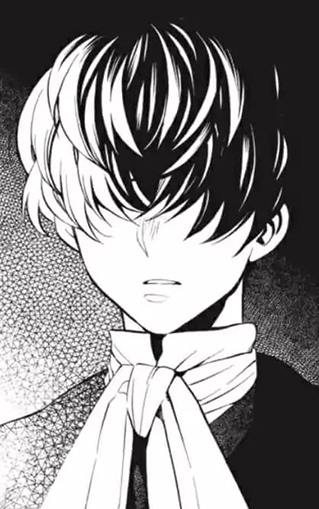 The loyal servant of Chloé.