Characters / The Cabin in the Woods

As a note: we can't really get into the tropes without spoiling damn near the entire film. No spoilers are tagged below to avoid a page of white.

open/close all folders
The College Kids 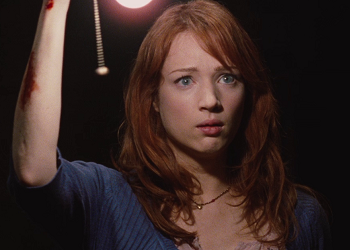 "Let's get this party started."
Played by: Kristen Connolly 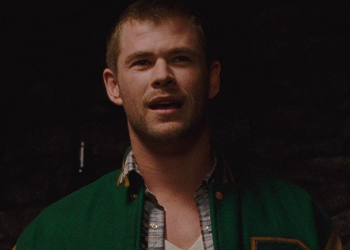 "You should read this: Gurovsky. Now, this is way more interesting. Also, Bennett doesn't know it by heart so he'll think you're insightful. And you have no pants."
Played by: Chris Hemsworth 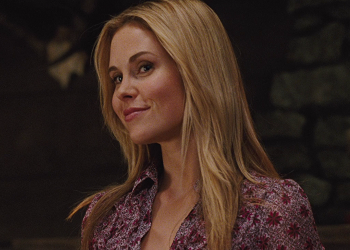 "Soviet Economic Structures"? "Aftermath of the Cul-..." No! We have a lake! And a keg! No more learning!
Played by: Anna Hutchison 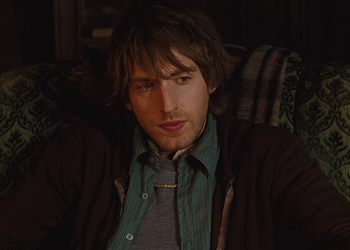 "Statistical fact: Cops will never pull over a man with a huge bong in his car. Why? They fear this man. They know he sees farther than they and he will bind them with ancient logics."
Played by: Fran Kranz 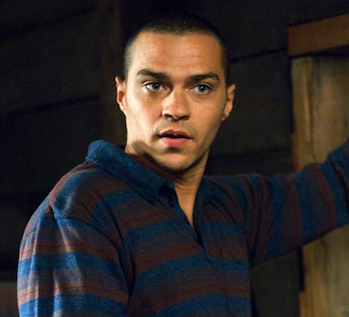 "Do I lose points if I tell you I'm having a really nice time?"
Played by: Jesse Williams
Advertisement:
The Organization 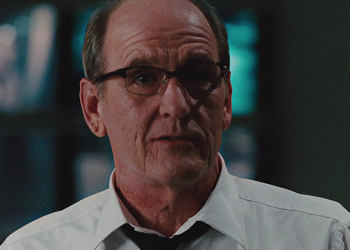 "Calm down. Watch the master work."
Played by: Richard Jenkins 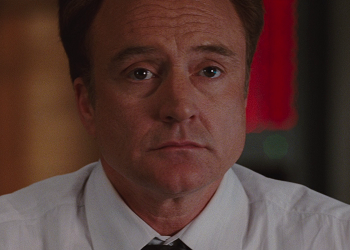 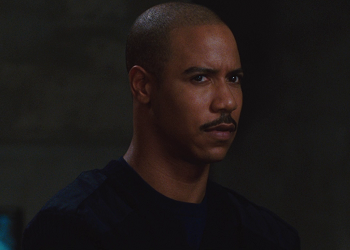 "The Harbinger" aka Mordecai

Played by: Tim De Zarn
The Ancient Ones 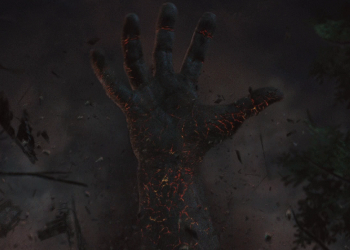 Fornicus, Lord of Bondage and Pain 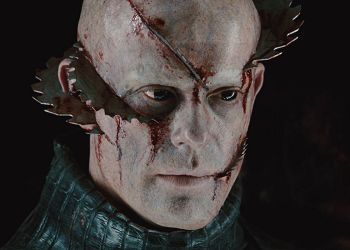