Characters / The Buzz on Maggie

open/close all folders
Margaret "Maggie" Pesky
I'm strange, and I like it. That's just the way I am. 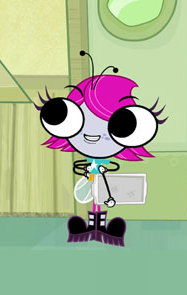 A pink-haired, energetic, self-expressive pre-teen fly whose dream is to become a superstar. Despite her selfish ways, she does have a heart of gold. 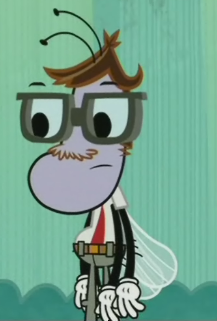 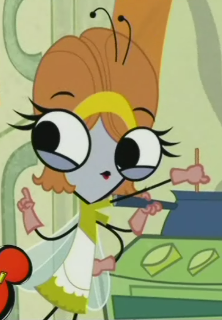 Maggie's mother and Chauncey's husband, Frieda is a typical stay-at-home mom who does all the house chores and looks after Bella. 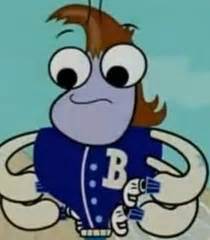 Maggie's older brother and the eldest child of the Pesky family, Alrdin is a successful athlete on his school's football team and has a tendency to pick on his younger sister, though really does care for her deep down. 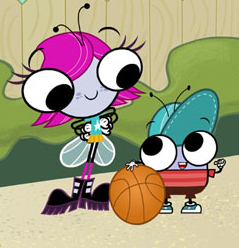 Maggie's little brother who plays the Annoying Younger Sibling role to her and is a typical, innocently naïve child. 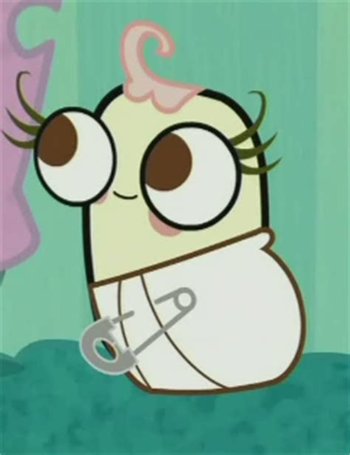 Maggie's baby sister who is still a maggot at state, and the youngest child of Mr. and Mrs. Pesky. 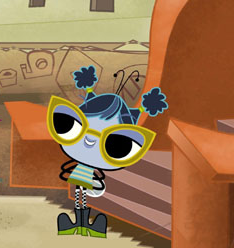 Maggie's best friend who appears to be a typical Sassy Black Woman. She's just as much of a Girly Girl as Maggie is, though is more intelligent and rational than her. 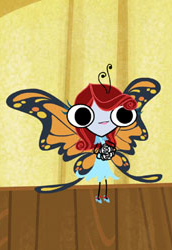 A monarch butterfly who moved to Stickyfeet because her father was tired of the whole "South America-to-North America thing". She was nerdy and unpopular at first, but that changed once Maggie and Rayna gave her a makeover. 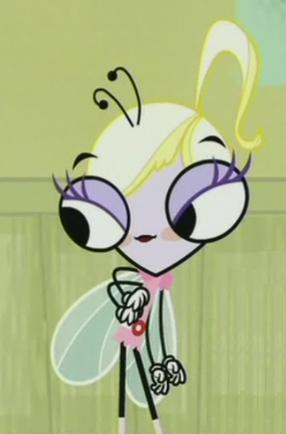 The most popular girl at Stickyfeet Middle, Dawn is an Alpha Bitch who rivals Maggie and Rayna and has dreams of becoming a celebrity. She has two other popular blonde girls who back her up.

Two twin beetles who seem to be the school's nerdiest kids.

A geeky kid at Buzzdale Academy who constantly brings up his gym shorts. He has a notable crush on Dawn and is desperate for her attention, much to Dawn's disgust. 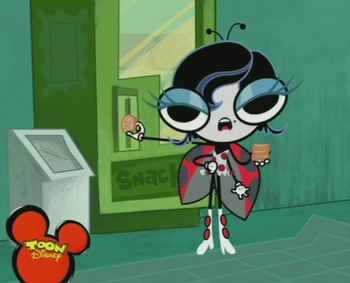 A ladybug girl who transferred to Buzzdale Academy. She is very disrespectful towards flies, pompous, and likes to think that she's better than everyone else.