Characters / The Bridge Other

Return to the Main Character Index 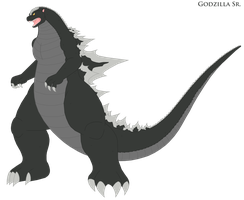 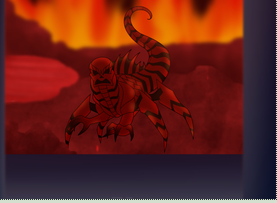 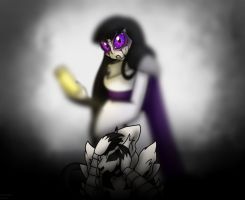 "Numbers are what we are made of 094."
The Shobijin 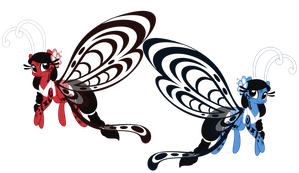 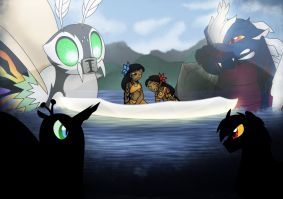 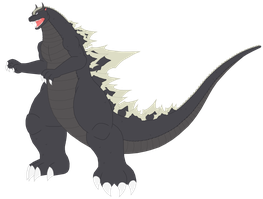 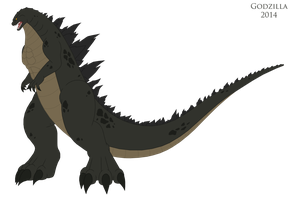 "Thou hast power, but refuses to use it aggressively. Thou art a predator, but serves to protect rather than control. Thou gives trust, even to those thine call enemy. What a peculiar creature thou art. Reminds us..."
Biollante

"I am nightmares incarnate. I will devour your mind!"
King Kong
Gaw
Ultraman Belial

"The galaxy isn’t filled with heroes, only fools and monsters."
Ultrawoman Corona

The Spinosaurus AKA "Snoke"

The Ultimasaurus AKA "Ulti Zera" or "The Red Death" 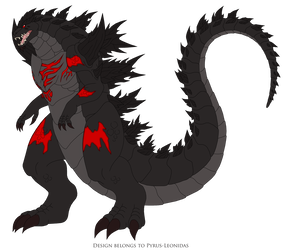