Return to the Main Character Index

Click here for her human form in the Equestria Girls world, "Peachy Keen". 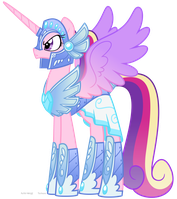 "I was a pupil of the greatest alicorn of our time. She gave me my horn, and I know full well how to use it. You can't protect someone with a shield if you are standing behind them, you need put yourself in front of them. And a true leader needs to do just that. I need you to trust me... I'll be fine."
Advertisement:
Prince Shining Armor 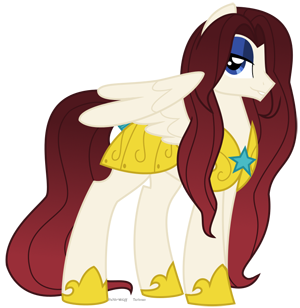 "Call me sentimental, but love can always overpower hatred."