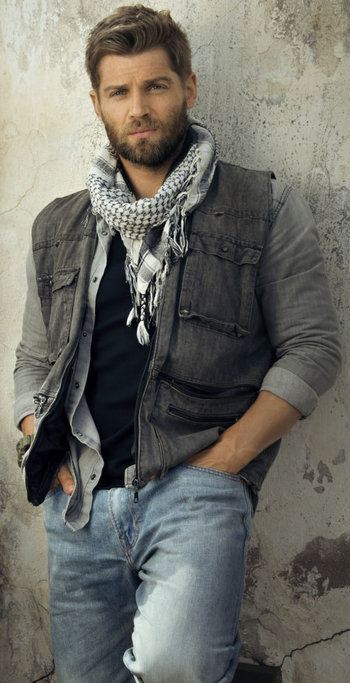 Leader of the SOG team based in Incirlik Air Base. He used to be with Delta Force. 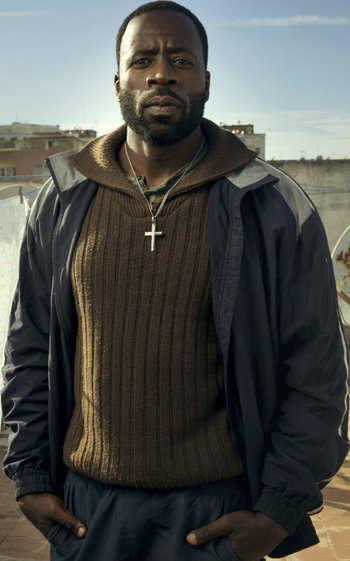 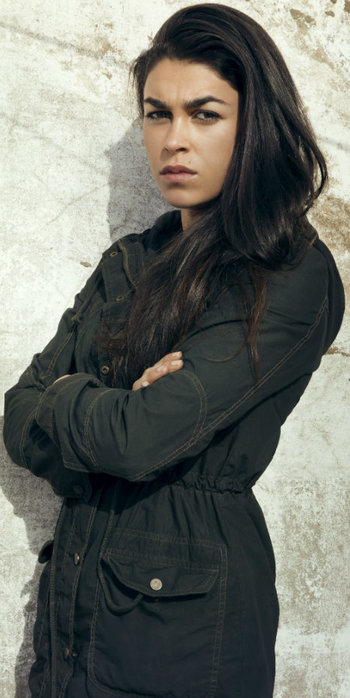 A Muslim-American raised in New York state. She serves as the team's main sniper. Before joining the SOG, she was briefly trained in Delta Force. 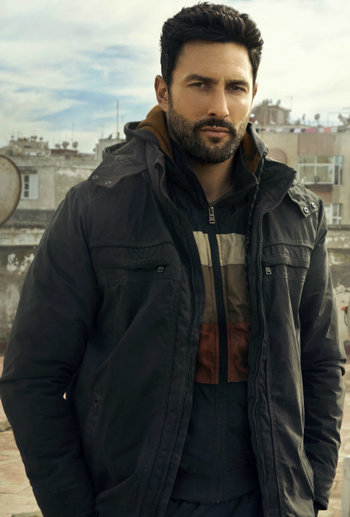 The SOG's medic. He serves as the backup sniper in case Jaz is in the field. Used to be with Delta Force like Dalton. 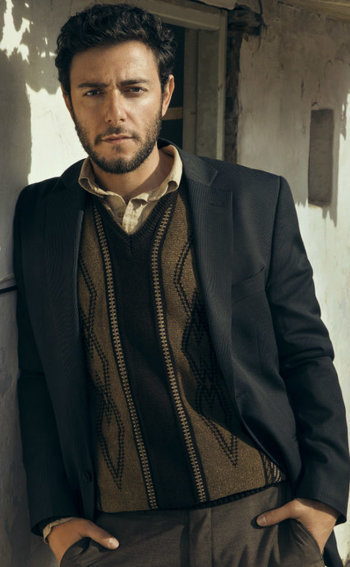 The new recruit and ex-intelligence agent who infiltrated ISIL operations prior to recruitment to the SOG. Used to be a field officer with the CIA. 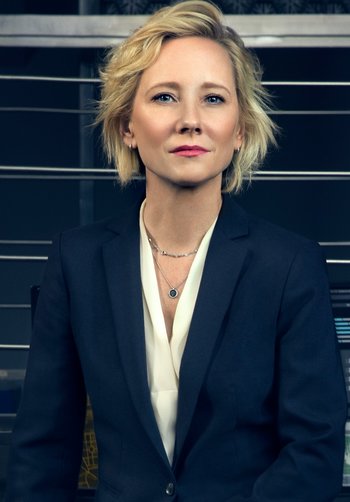 The current Deputy Director of the DIA. She lost her son, who was killed in combat operations in Afghanistan. 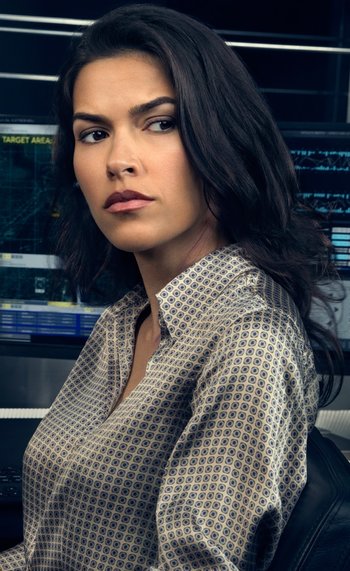 An ex-CIA agent, who is currently a DIA analyst. She helps coordinate the DIA's activities. 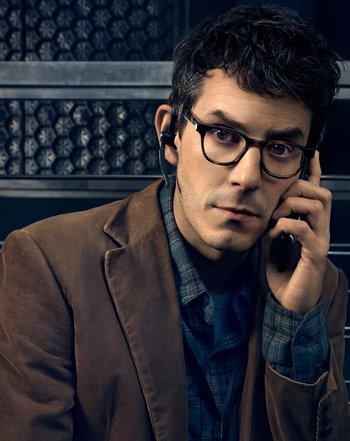 An ex-CIA agent, who is currently a DIA analyst. He's one of the agency's many cultural specialists.