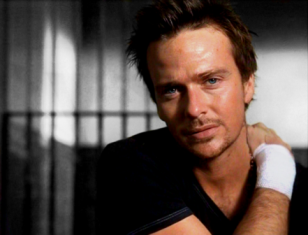 I do believe the monsignor's finally got the point.

The somewhat taller, more prone to thinking things through of the MacManus twins. 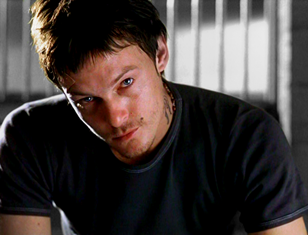 (In Russian) I'm afraid we can't let that one go, Ivan.

You must watch, dear. It'll all be over soon.
Played By: Billy Connolly

There was a FIREFIGHT!
Played By: Willem Dafoe

I am so fucking smart, I make smart people feel like they are retarded.