Characters present in The Blacklist.

WARNING: Only spoilers from the current season (Season 8) are whited out. 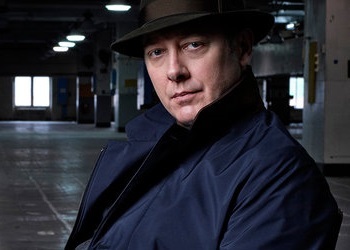 "The FBI works for me now."
Played by: James Spader
"You know the problem with drawing lines in the sand? With a breath of air, they disappear. You may not like me. You may not understand how or why I do what I do. But I'm here because you want answers to questions you haven't even thought of yet."

A world-class master criminal on the FBI's Most Wanted list, Reddington surrendered to the FBI after decades of giving them the slip (including at least one assassination attempt). He first offers to help them catch Ranko Zamani, then to catch the rest of the names on his blacklist. However, he will only help them if he is allowed to speak to Elizabeth Keen. "Rassvet" suggests that he's ex-Russian Embassy employee Ilya Koslov, who masqueraded as him in order to ensure the safety of Liz and Katarina, but later episodes brings this revelation in doubt. 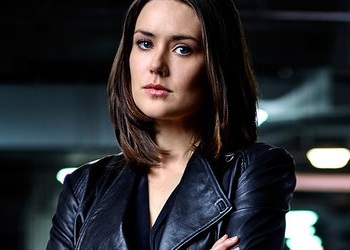 "Why involve me? I'm nobody. It's my first day. Nothing special about me."
Played by: Megan Boone

A rookie FBI agent, having just graduated from Quantico a month ago (apart from several years working for the Bureau in other capacities). She's been trying to start a family with her husband (through adoption). 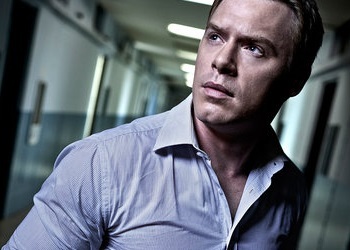 "My job isn’t to trust my gut. My job is to uphold the law."
Played by: Diego Klattenhoff

A veteran FBI agent who was in charge of the Reddington case. He is now included in a secret task force alongside Liz to follow through Reddington's blacklist. 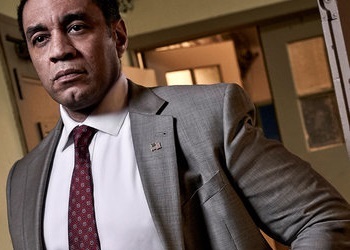 The FBI's Assistant Director for Counterterrorism, he's the man responsible for leading the FBI's taskforce for hunting down the criminals and terrorists in Reddington's blacklist. 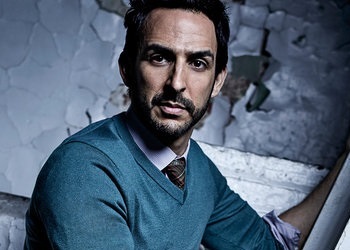 A FBI agent working in the task force, he's in charge of technical matters such as surveillance, hacking, understanding computer codes and electronics. He has also seen little action in the field since he works behind the scenes.

Another FBI agent brought in to replace Samar after she goes AWOL from her Mossad superior. One of her last posts was in Anchorage, Alaska before she got recruited to the post office. 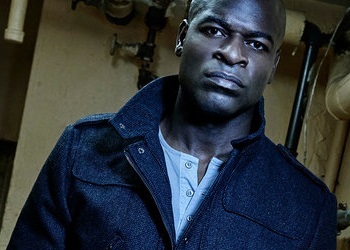 Reddington's bodyguard and long-time friend. An ex-guerrilla fighter with the Sudan People's Liberation Army prior to being recruited to work with Reddington. 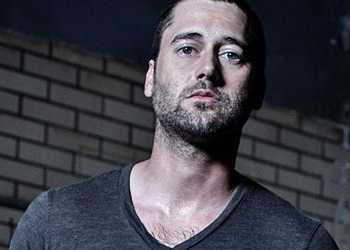 "You think I murdered a KGB defector. Like I'm Bond. Tom Bond and just between Social Studies and recess I go around assassinating people."
Played by: Ryan Eggold

Liz's husband, a grade school teacher who at first appears to be warm, loving and sensitive. However, he's been hiding something from his wife; he has an Emergency Stash of guns, money and passports secreted inside their house, and he's somehow involved with the murder of a Russian defector in Boston. Or is it all a Frame-Up? With Reddington's help—or, perhaps, in spite of it—Liz searches for the truth... 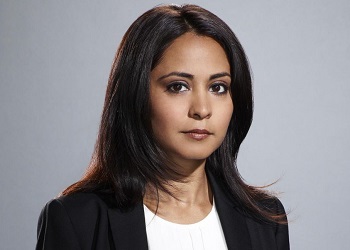 A CIA agent who's part of Reddington's security detail after being activated from retirement, though she tends to spend more time working with Ressler and the other FBI agents than Dembe or Luli. Prior to her retirement, Meera was stationed overseas for most of her professional career and has worked with the DOJ in 2006 in a multilateral operation energy and non-proliferation. 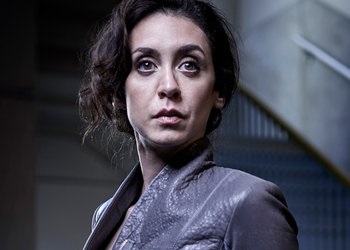 A Mossad agent recruited into the FBI's task force.