Tropes related to characters from their original works go there.

open/close all folders
Main Characters
These are characters who have been in the longest or have been a important role in the story since it started. 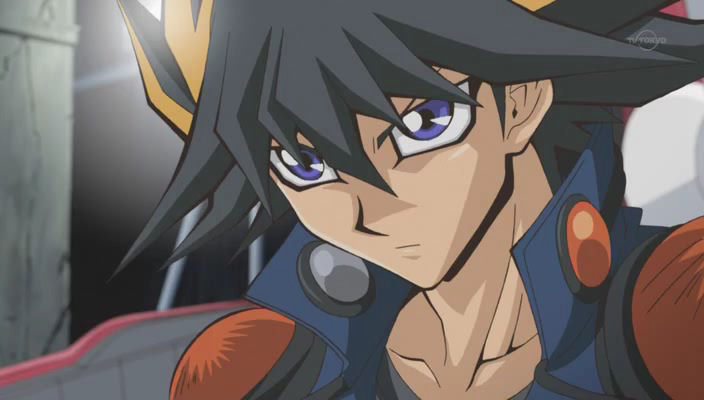 The main character of Yu-Gi-Oh! 5D's, Yusei was brought in Arc One alongside Neo Domino City. Captured by Angels under Mithos Yggdrasil, Yusei was given a Cruxis Crystal and forced to be a Angel against his will to save Aki.

During the Battle of Zaphias he was knocked out and taken by Yuan, where he stayed after losing his memories except for the name Aki. After recovering his memories, Yusei has become a key leader in the fight against Wiseman.

A half-elf from the world of Sylvarant, Raine was pulled into the story in Arc 1 where she quickly made her impact. Raine searches for her younger brother Genis before being caught up Wiseman's evil plans. Raine is a major figure in the roleplay and the closest to The Heroine. 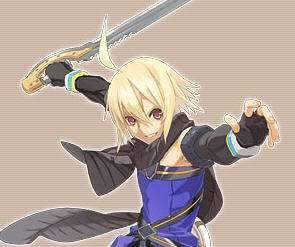 A young boy from Palmacosta who made a pact with the Lord of Monsters Ratatosk to become stronger. Originally a timid and meek boy, Emil is a vital role to the survival of the world and it's people. He is also is Ratatosk though he does not know that.

A detective who got involved in the murder case in Inaba and gained a persona. After landing in the world, Naoto has become one of the main heroes to save the world.

Eclipse
A group established by Dio Brando after being bothered by The Black Moon Clan. The group seems to eradicate Black Moon so that they may freely cause havoc in the world. As a result they are quite literally a Teeth-Clenched Teamwork. 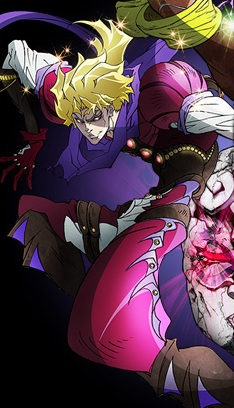 A powerful Vampire who originally sought power and money from his adoptive family the Joestars, Dio is the Big Bad of the series he's from. Cunning, pragmatic, and deadly, Dio seeks to overthrow Black Moon so he may rule over the new world. To do so, he established Eclipse.