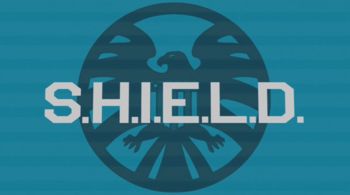 The Strategic Homeland Intervention, Enforcement and Logistics Division, better known as S.H.I.E.L.D., is a secret multinational military/espionage peacekeeping organization. The founder and director of S.H.I.E.L.D. is Nick Fury. They keep the peace and order on Earth.

Tropes fitting the other members of S.H.I.E.L.D., as well as the organization itself, include: 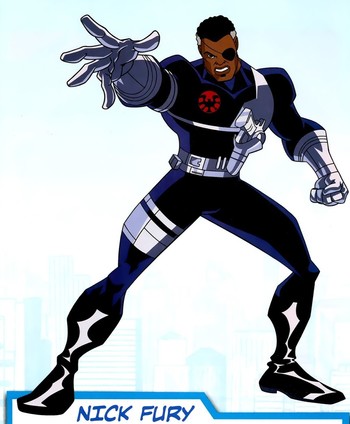 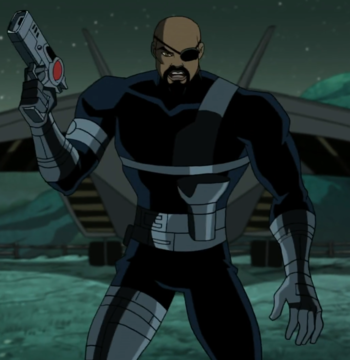 Voiced by: Alex Désert
First appearance: "Iron Man is Born!" (Micro-Episode: "HYDRA Lives!")
Captain America: "So, what Iron Man said... Can I trust you?"
Nick Fury: "When it counts... absolutely."

The director of S.H.I.E.L.D., Nick Fury oversaw the containment of the super-villains contained inside the Big House, Raft, Cube, and Vault. Though his primary focus is on the security of America and the world, he's more than a bit pragmatic and ruthless in his efforts - not to mention willing to get his hands dirty when it comes to developing ways to create "super soldiers" of his own. After Agent Mockingbird captures a Skrull during the destruction of HYDRA Island, Fury goes to hunt down the other Skrulls infiltrating the Earth. 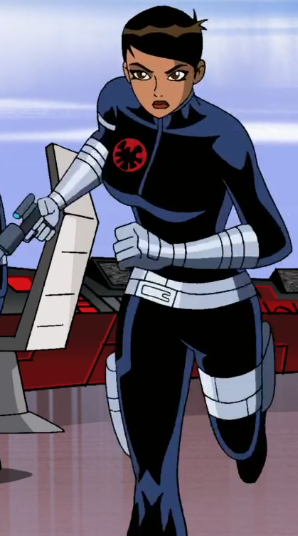 Voiced by: Kari Wührer
First appearance: "Iron Man is Born!" (Micro-Episode: "HYDRA Lives!")
"More and more superheroes are popping up... There has to be accountability. There are laws, and it's my job to enforce them."

The deputy director of S.H.I.E.L.D. Maria Hill serves as Fury's representative on S.H.I.E.L.D. matters, assists him in his duties, and serves as acting director when Fury himself is unavailable. 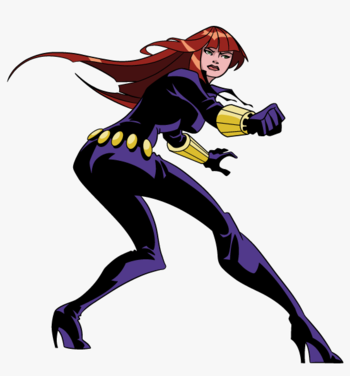 She is Hawkeye's former partner and an elite operative for S.H.I.E.L.D. Also, a double agent for HYDRA. Make that a triple agent for Nick Fury. 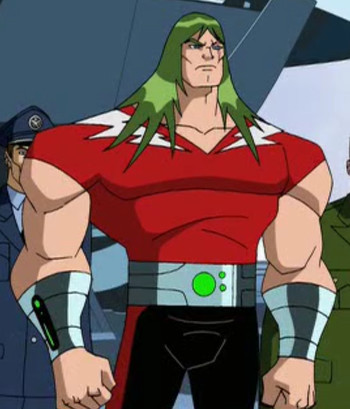 Voiced by: Cam Clarke
First appearance: "Hulk vs. The World" (Micro-Episode: "This Monster, This Hero")

A colleague of Bruce Banner, who sought to study and find a cure for Hulk and others affected by Gamma Radiation. Unfortunately, during the break out, he was exposed to and transformed into one of the same beings he was trying to help. Now blessed with great strength as well as a sharp intellect, he seeks to atone for his past mistakes and help stabilize the Cube, ultimately assisting the Avengers in defeating the Leader. 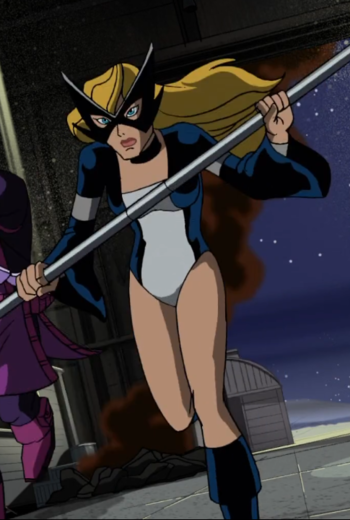 Voiced by: Elizabeth Daily
First appearance: "Hulk vs. The World" (Micro-Episode: "This Monster, This Hero") 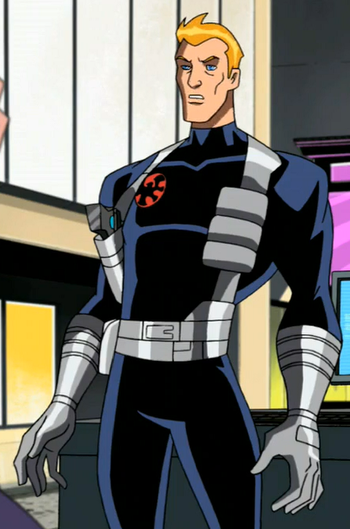 Voiced by: Troy Baker
First appearance: "The Man in the Ant Hill" (micro-episode: "The Big House")

A S.H.I.E.L.D. agent who, among other things, helped save the world from getting conquered by the Skrulls. 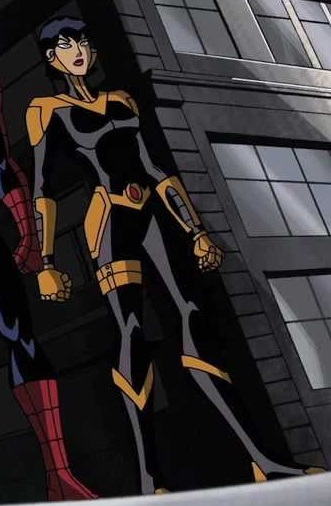 Voiced by: Lacey Chabert
First appearance: "Who Do You Trust?"

She is a young agent of S.H.I.E.L.D. with seismic powers who works specifically for Nick Fury.