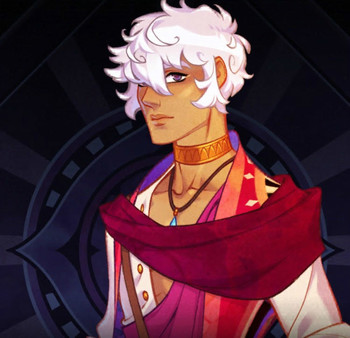 The wandering magician with a wealth of secrets.
The Apprentice's master who is usually off to unknown places and is a very powerful magician in his own right. He's very close to the Apprentice, but still holds some secrets from them.
Nadia 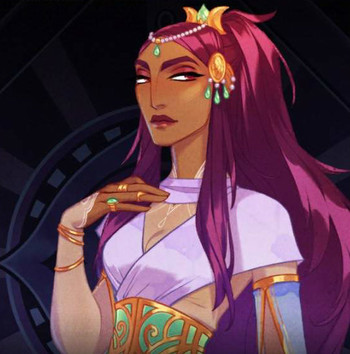 The widowed countess whose word is law.
The widowed countess of Lucio, who had been in a coma after her husbands death and enlists the help of the Apprentice to help her find his murderer. However, as the story progresses she has conflicts about herself and about her past.
Julian 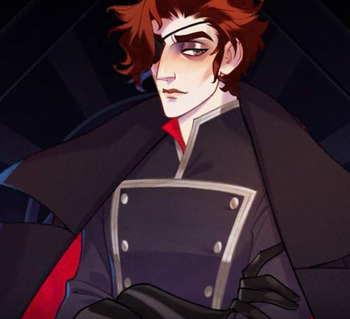 The fugitive doctor who hungers for revenge.
A wanted man for the supposed murder of Lucio, and a doctor. He goes about his life in a carefree manner, but shows that he has a great Inferiority Complex and worries about harming those he loves.
Portia 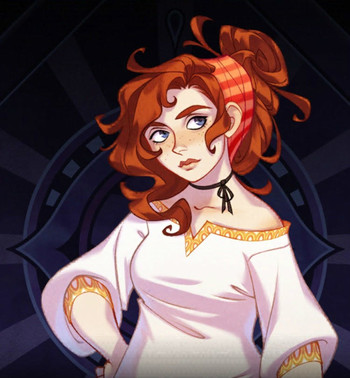 The trusted handmaiden with a penchant for snooping.
Nadia's most trusted servant, confidant and friend. She's spunky, determined and willing to do anything that will help Nadia, as well as Julian. She received her own route in May, 2019.
Muriel 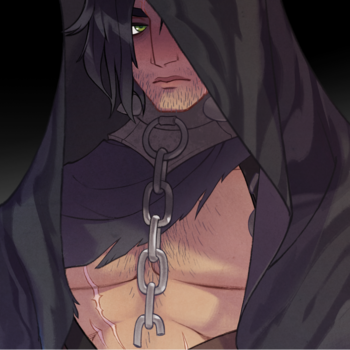 The fearsome outsider who owes an onerous debt.
A former fighter in the coliseum for Lucio and the city's entertainment who keeps himself isolated from others as much as he can. Has the odd ability of being easily forgotten right after someone meets him, but he doesn't mind. Muriel was the first between Portia and Lucio to receive his own route in December, 2018.

Morga Eirsdottir
A clan leader from a southern tribe who travels to Vesuvia in order to kill her son Lucio. 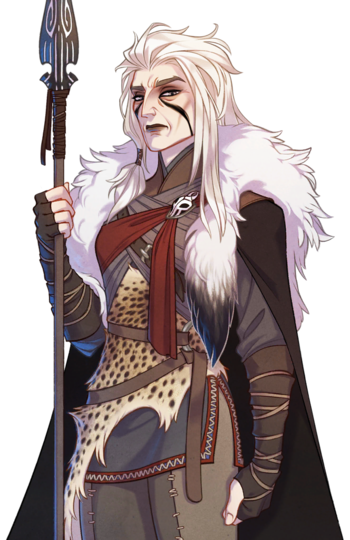 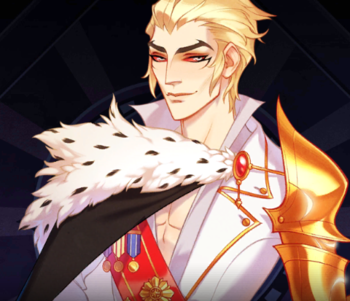 The provocative Count whose presence still lingers over the city.
The Count of Vesuvia who died mysteriously, and now haunts the city in the form of a goat with a missing appendage and red eyes. Cruel and egotistic in life and even beyond the grave, now he's returned with unfinished business. He received his own route in June, 2019.
The Court of Vesuvia