Characters / The Americans The Illegals Program 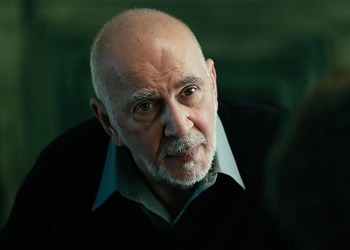 Gabriel is the Jennings' handler before Claudia who is again given the role in season 3. 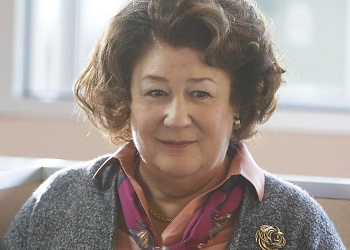 "I know you better than you know yourself. And you don't know me at all."
Played By: Margo Martindale
"Have you been following the sad progress of this country’s Equal Rights Amendment? Honestly, it makes me chuckle. These women here need to learn what you and I have known forever — you can’t wait for the laws to give you your rights. You have to take them, claim them every second of every day of every year."

Claudia is the new KGB handler and contact for Phillip and Elizabeth Jennings, who generally get their orders through contact with Claudia. Unlike their previous handler, the Jennings do not trust her and have a combative relationship with her from the beginning. Claudia seems particularly ruthless in her approach to pulling the strings around Phillip and Elizabeth's missions, and Elizabeth occasionally goes over Claudia's head, breaking the chain of command to make sure Moscow is giving the orders that Claudia is handing down.

Claudia does, however, have Phillip and Elizabeth's best interests at heart — despite her very cold and intentionally distant methods. It is clear that Claudia has been doing this a long time and rarely saves time for emotion and feelings.

The Jennings' new handler in season 2.

Victor Zhukov is a General in the KGB's First Chief Directorate. He is a mentor and father figure to Elizabeth. He is also the man who arranged her marriage to Philip. 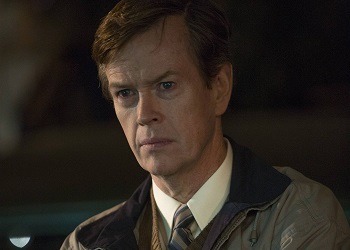 A spy within the American biological warfare program.

A teenage operative from Vietnam who has become Phillip and Elizabeth's contact in the Midwest, posing as their adopted son.