Characters / The Adventures of Superman 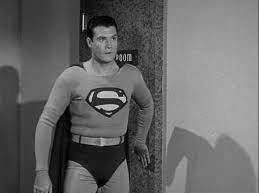 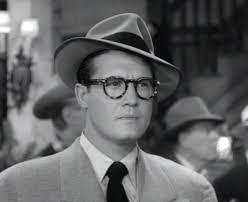 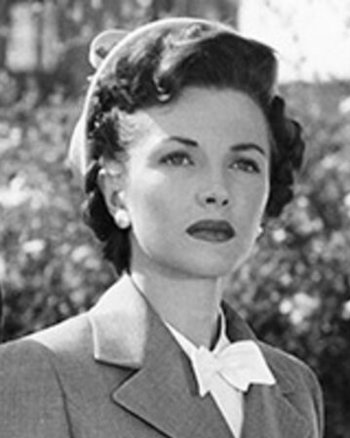 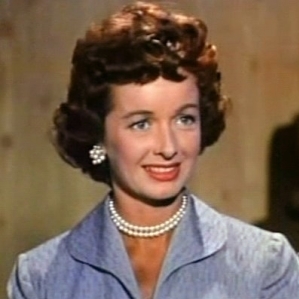 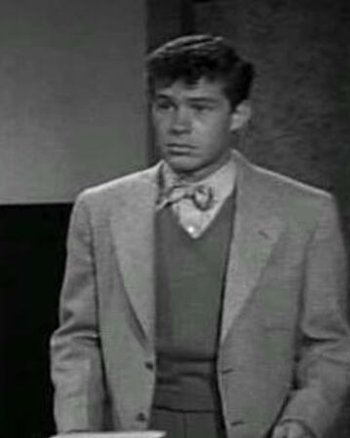 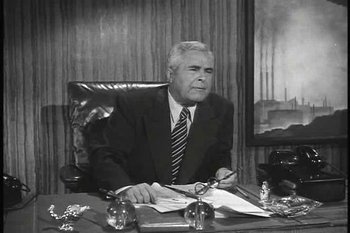