Character page for the film The Accountant.

open/close all folders
The Accountant 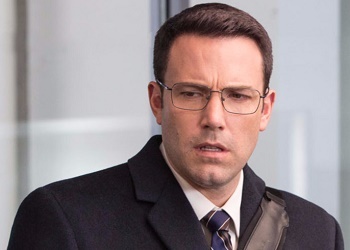 Played by: Ben Affleck, Seth Lee (as a young child)

A brilliant accountant who has been diagnosed with autism in his childhood. After putting an end to his military career, he makes a living off creative accounting and forensic accounting in big legal and illegal businesses alike. The extensive training he went through since his childhood in both hand-to-hand combat and firearms made him high-functioning, and it also helped him to survive in the criminal underworld. 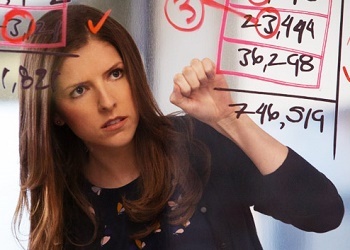 The in-house accountant of Living Robotics. 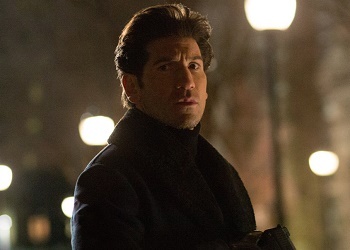 Christian Wolff's abled brother. He started off as a soldier then became a private military contractor. 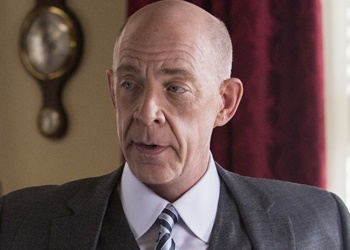 The director of the Financial Crimes Enforcement Network (FinCEN). 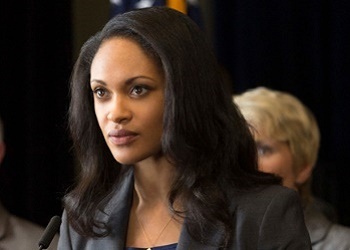 A FinCEN data analyst. Ray King uses her criminal past to blackmail her into tracking down Christian Wolff. 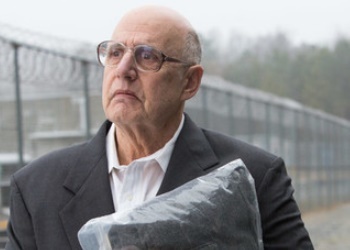 An accountant who worked for the Gambino crime family and turned FBI informant who befriend Christian Wolff in prison and taught him a lot about criminal accounting. Ray King was Silverberg's handler, but his inaction led to Silverberg's death. 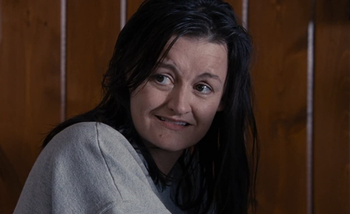 Played by: Alison Wright, Izzy Fenech (as a young child)

The mysterious woman who finds missions for Christian Wolff. She's only heard on the phone... for most of the film, that is.