The characters page for That's So Raven, Cory in the House, and Raven's Home. 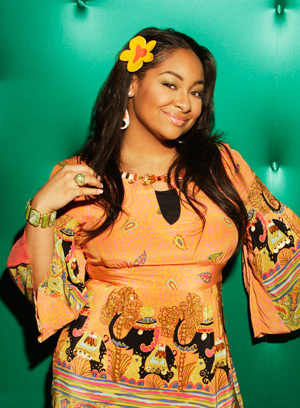 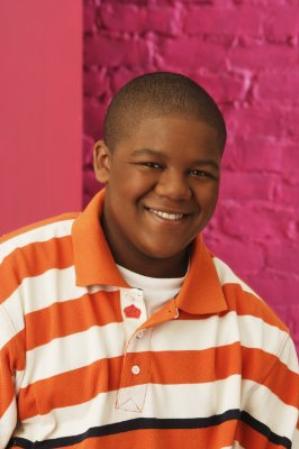 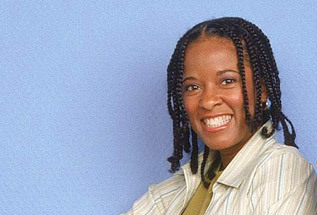 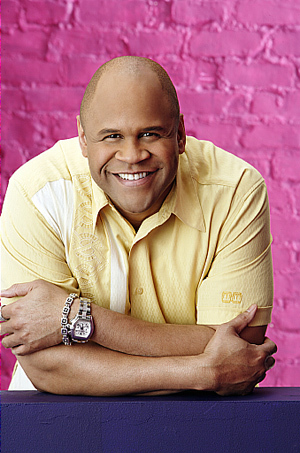 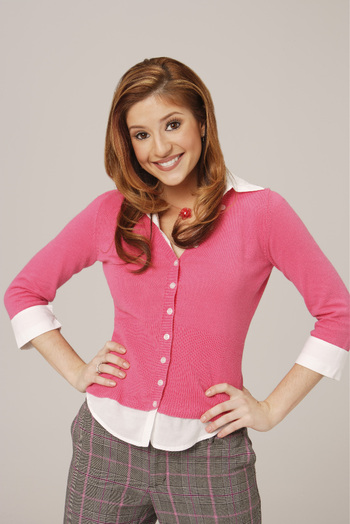 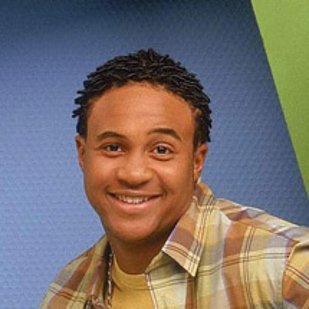 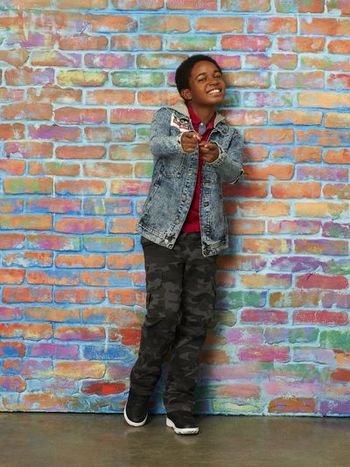 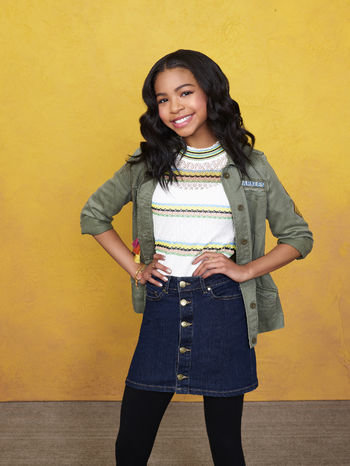 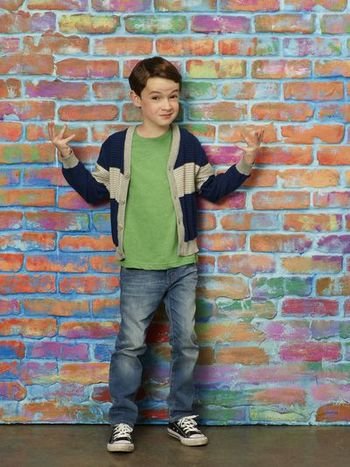 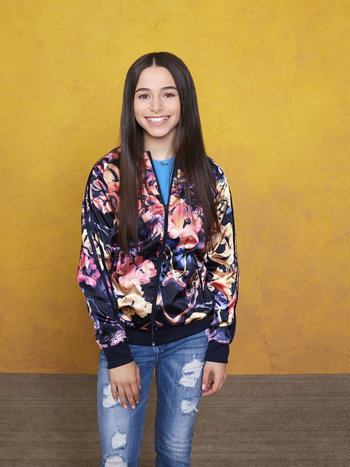