open/close all folders
Bugs I

The first expedition send to Mars to study the planet and the state of local flora and fauna. They were all killed by the first Terra Formars they meet, as their firearms were useless against it.

One of the members of the Bugs II crew and one of the only two to survive. During Annex I/Bugs III he is revealed to have become the current prime minister of Japan. His insect base is the Sleeping Chironomid.

Member of the Bugs II crew and a childhood friend of Komachi.

The commander of Bugs II and the father of Michelle K. Davis. His insect base is the Bullet Ant.

The Lieutenant of Bugs II and Second In Command to Commander Donatello K. Davis. Her Insect base was a praying mantis.

A Thai street kid that joined the BUGS II crew. His insect base is the Desert Locust. 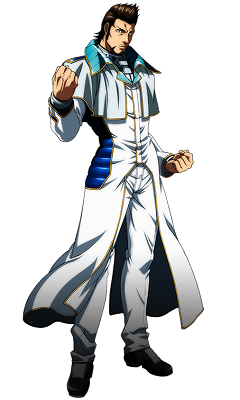 The protagonist of the Bugs II arc and the tritagonist of the Annex I/Bugs III. He's one of two to survive the Bugs II mission and later becomes the leader of the Japanese and American squad for Annex I. His insect base is the Asian Giant Hornet.

A Japanese man under the tutelage of the Squad #1 leader Komachi Shokichi from the Annex I project. A former boxing champion who joined the the MARS mission after they fixed his detached retina. His MARS ranking is #8 and his surgery base is the Mantis Peacock Shrimp. 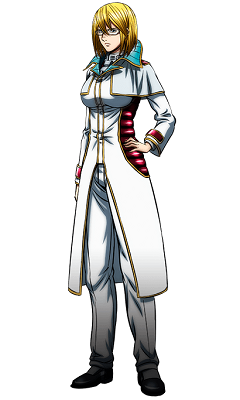 The heroine and deuteragonist of the Annex I/Bugs III arc. Michelle is the daughter of Donatello K. Davis, commanding officer and one of the victims of the BUGS 2 expedition and has the same powers without the Bugs Procedure. Her insect base is the Blast Ant. Leads the American and Japanese no.2 division. 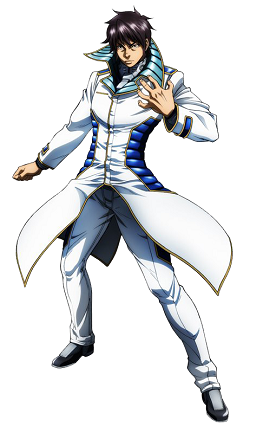 The protagonist of the Annex I/Bugs III arc. He is the son of a human who underwent the Bugs Procedure and his insect base is the Bagworm Moth. His inherited base is later revealed to be a Mantis. 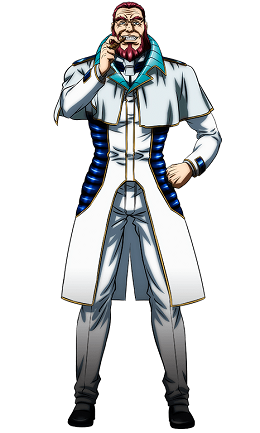 A Russian soldier who volunteered for the mission after his own daughter who was pregnant with his son-in-law Alexander's child was infected with the alien virus. 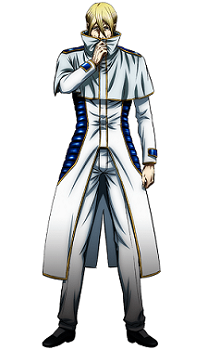 The Leader Annex I Squad 5 (Germany and South-America)

The commander of Squad 6.

Genetically engineered roaches that were created to help make the environment on Mars more acceptable for humans. However the roaches spread faster than expected and evolved into bizarre humanoid like beings and have an instinctual desire to kill humans much like humans do towards roaches.

We Are The Cosmos

A highly enigmatic group of individuals from various nations working together based in Roma with various facilities scattered around the Earth in various nations.