Characters for Telltale's Game of Thrones. 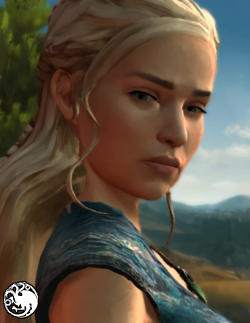 Daenerys Targaryen is the final surviving member of the Targaryen family that once ruled over Westeros. Having hatched three dragons and gathered a loyal army of her own, she has begun overthrowing many of the Free Cities with the intent of abolishing slavery and one day returning home to regain the throne that her family lost. 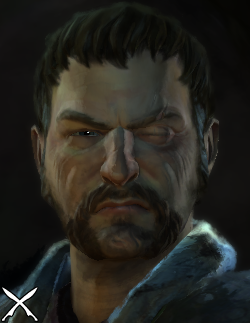 Croft is member of the Mercenary Army known as the Second Sons. He commands the Hellhounds and has a past with Asher and Bheskha. Currently in service to Daenerys Targaryen. 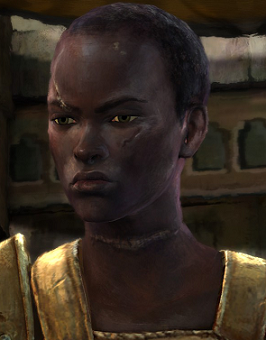 "We are pit fighters! Artists, who paint in blood!"
Played by: Jaye Jacobs

Leader of the freed pit fighters in Essos. Has a history with Beskha. 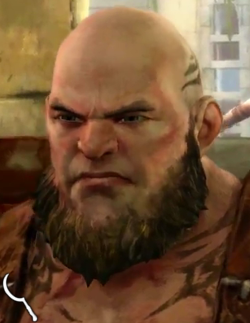 "We'll take what we want, and kill anyone who stands in our way."
Played by: Samoa Joe

Feared pit fighter, and Amaya's number two. Known to eat the bodies of his opponents. 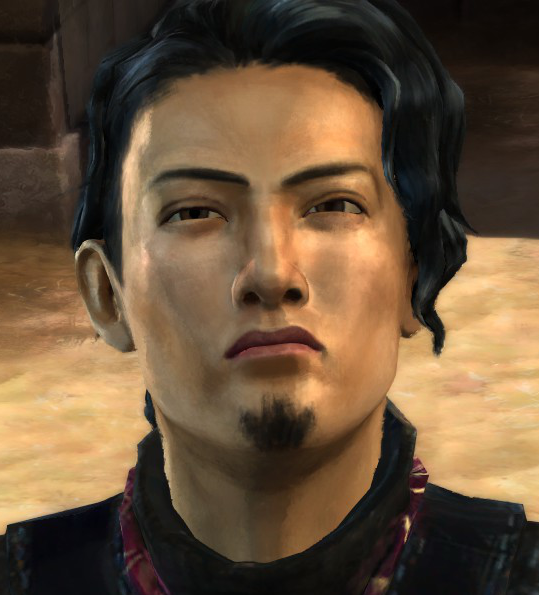 "You all see this cockless Westerosi? He's come to order us to battle like our Masters did! I kill no man because another orders me to. I kill a man because it pleases me"
Played by: Paul Nakauchi 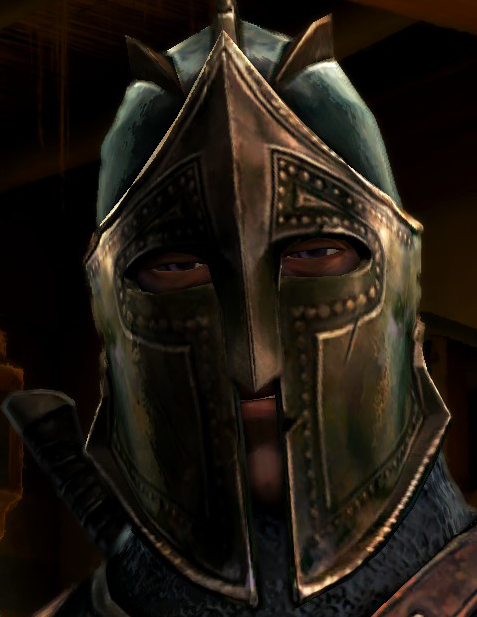 A commander in the Lost Legion with a grudge against Asher. 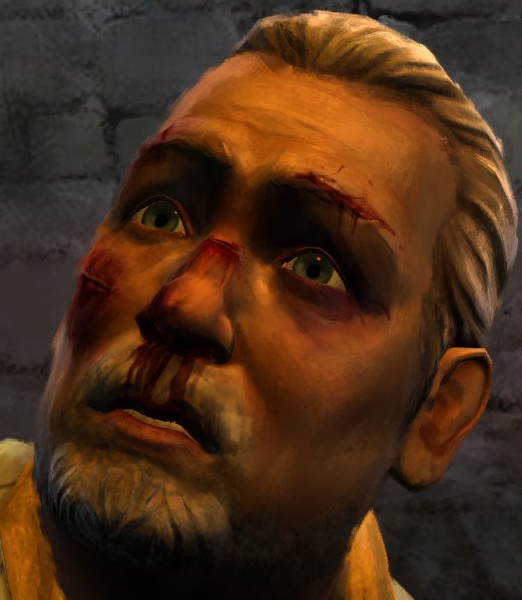 One of Mereen's Great Masters.