Head this way for the Capcom characters.

Head this way for the main article. 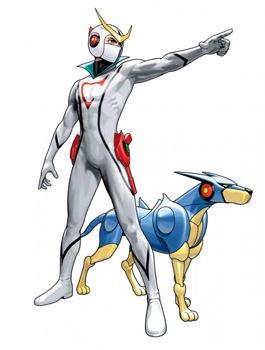 Voiced by: Daisuke Ono
After the death of his father, Tetsuya Azuma swore revenge against the evil robot race who killed his father. As the Neo Human Casshern, (or Neoroider Casshern) he uses his strength, gun and extending legs to battle the evil androids. Backing him up is his dog Friender, who also became a cyborg to help Casshern by transforming into various vehicles.
Advertisement:
Doronjo 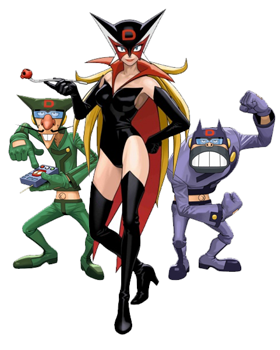 "Only one true beauty can achieve victory, and I am the very definition of true beauty!"
— After winning against Ken The Eagle

Voiced by: Noriko Ohara
Boyacky voiced by: Joji Yanami
Tonzura voiced by: Kazuya Taketabe
The only playable villain in the game, Doronjo is the main antagonist of the Yatterman series. Their main objective is to steal things, namely pieces of the Dokuro/Skull Stone for Dokurobei, their seldom-seen boss.
Gold Lightan 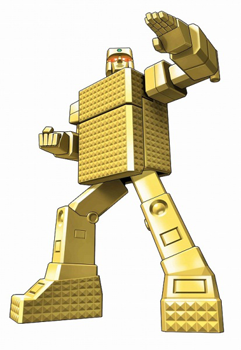 "I will protect this planet, and fight anyone who tries to hurt it!" 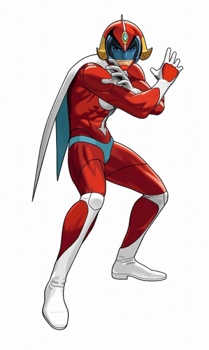 "There's no chance of you winning if you can't tell which is the real Polimar!" 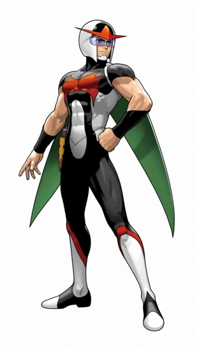 "You ask why I fight? I fight to see evil vanquished and good rewarded! That is the proper order of things!" 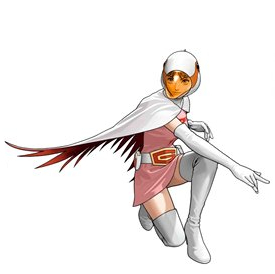 "It's in your best interest to give up now before you really get hurt." 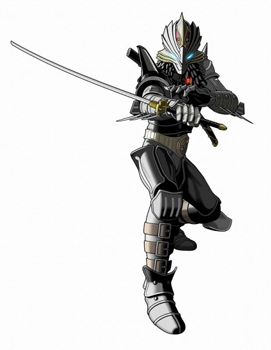 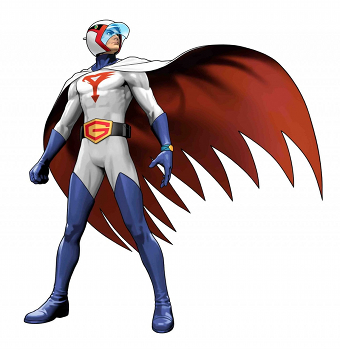 "Wherever evil lurks, we will root it out! That is the Science Ninja motto!"

"Let's go, Pegas! The future of humanity rests on our shoulders!" 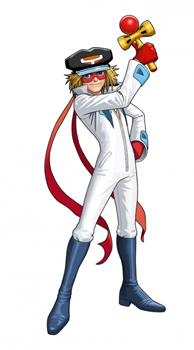 "Whether I'm blocking or punching, I'm always using all of my power! That's the Yatterman way!" 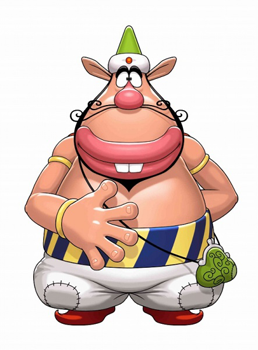 Voiced by: Toru Ohira
A character only present in Cross Generation of Heroes.
The main character of the series of the same name. A goofy oriental genie who lives in a bottle and grants the wishes of everyone who sneezes nearby. 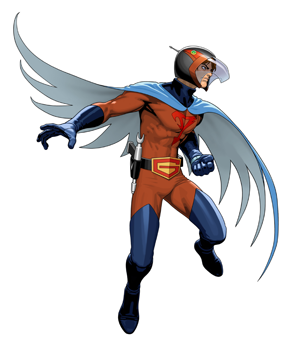 "My Bird Missile will hunt evil down and eradicate it here and everywhere!" 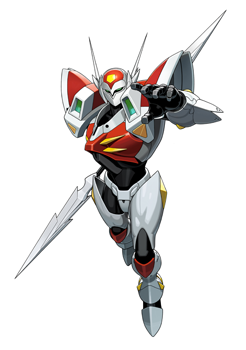 "My hatred and anger for the Radam is the only thing that fuels me!" 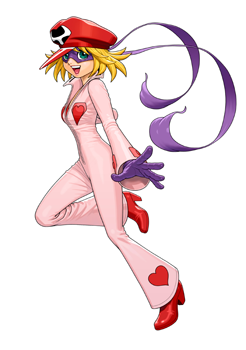 "Did you underestimate me because I'm a girl? Well, too bad for you!"