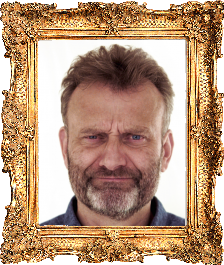 "You will not see a more tragic sight in any care home across the land."
Advertisement:

A comedian and actor best known for The Mary Whitehouse Experience, The Now Show, Outnumbered, and for being the permanent panelist on Mock the Week. 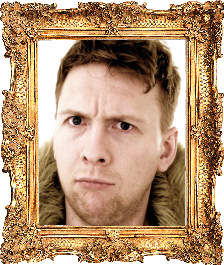 "Like someone choreographing a ballet, then coming out on stage afterwards and taking a shit"

A stand-up comedian and television presenter. 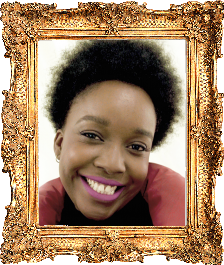 "She doesn't really give the tasks any thought, whatsoever"

A comedian best known for her character comedy and for starring in Shrill, Ghosts, and Miracle Workers. She was also the youngest-ever contestant until Mawaan Rizwan's run in Series 10. 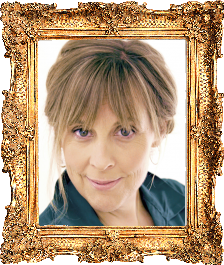 A comedian who came to fame as one half of "Mel & Sue" and gained global attention for presenting The Great British Bake Off. 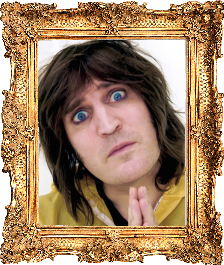 "You don't like flights of fancy, Noel, do you?"

A comedian known for absurdist and cerebral comedy like The Mighty Boosh.