These are the people who have appeared on Taskmaster. Spoilers ahead.

Also, while we're listing these performers as "characters" for the purposes of this listing, remember that they are actually real people appearing as themselves; apply the Rule of Cautious Editing Judgement accordingly. It's fine if someone was/wasn't your favourite contestant, but try to temper those feelings when applying or editing tropes. 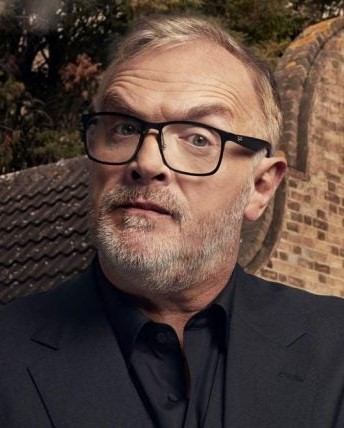 The title character, Greg ostensibly sets the tasks the contestants have to complete every episode, and judges their efforts, usually out of 5 points.

Appears in: Every UK episode, Every USA episode 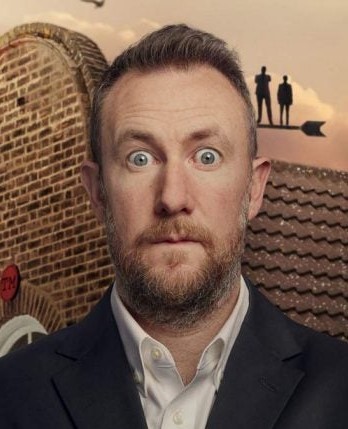 The Taskmaster's assistant, he appears at the house to ensure the smooth running of each of the tasks set and later judged by Greg. 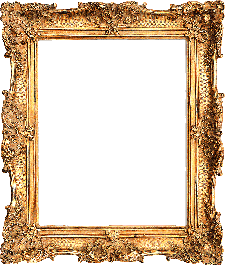 And here's the lovely frame they appear in, if you are so interested.
Others

A Swedish man who took part in several tasks in early series. He was formerly a substitute percussionist for the Horne Section, Alex's band.

An ordinary woman who the contestants have to write a song about.