The character page of Tanaka-kun is Always Listless. 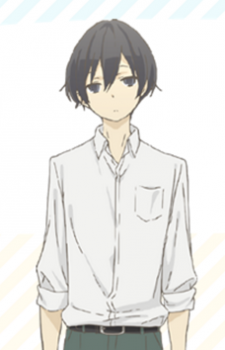 A boy who falls asleep easily and could probably try a little harder, but he's so well-known for his laziness he even has admirers for it. 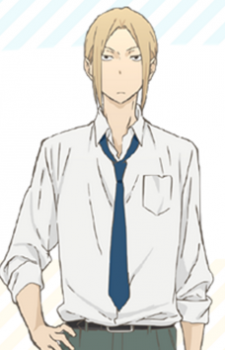 A close friend of Tanaka's. In stark contrast to him, he's a physically active and responsible guy. Although he's quite tall and might look scary, he has a habit of looking out for people, maybe too much where Tanaka's concerned. 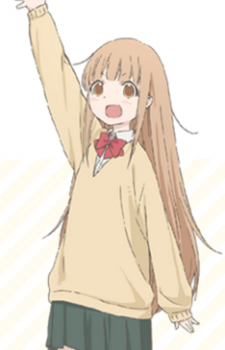 An upbeat girl of short stature, Miyano asks to be Tanaka's disciple in listlessness. Too bad she's so hard-working... 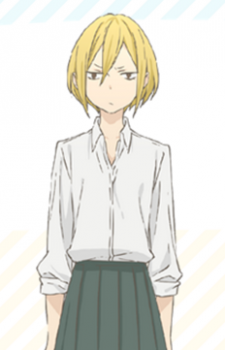 A quick-tempered young woman who looks like a delinquent, she's introduced trying to pick a fight with Tanaka, and he has no idea why that is. She turns out to be Ohta's childhood friend, and may be a little different from first impressions. 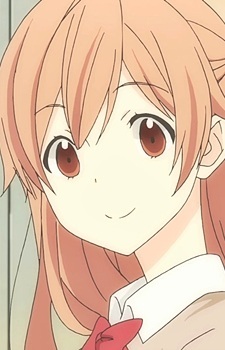 Popular with the student body, Shiraishi comes off as a kind, sweet-natured young woman who even has her own defense squad. Turns out there might be a little more behind that face. 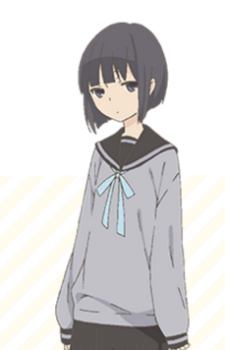 Tanaka's little sister. Described as alike to him, though maybe not when it counts. 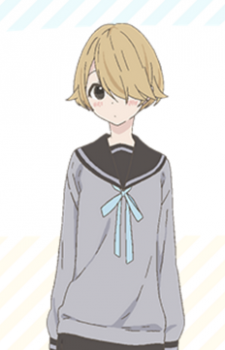 Ohta's younger sister. They're not entirely similar, aside from height. 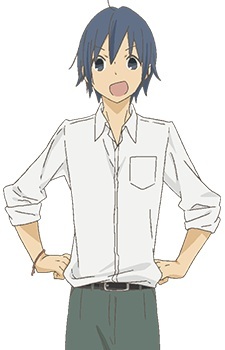 One of Tanaka and Ohta's guy friends. A member of the soccer club who, and not the brightest light bulb around, but is surprisingly gifted in many other skills. 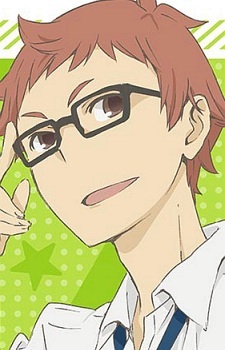 One of Tanaka and Ohta's guy friends. A member of the soccer club who is obsessed with trying to get popular with girls. 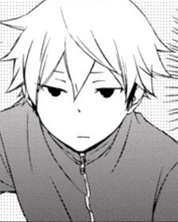 Miyano's younger brother. A volleyball regular despite being a first year in middle school. 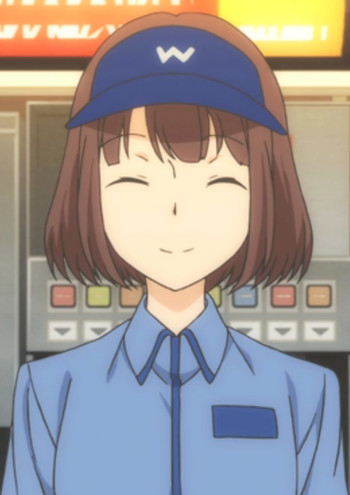 Saionji is a recurring character that works part-time at various posts. Mainly an employee of WcDonald's, Saionji is also shown working as a lifeguard at the public pool during summers, collecting charity money during the winter holidays, and even as an attendant at a Karaoke bar. Tanaka and Ohta are frequent customers to her job places and she's shown to be somewhat afraid of them. She is 20 years old.

Satou is a young teacher at Tanaka's school and, unwittingly, Echizen's model as a delinquent.