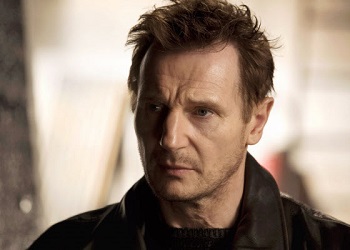 "I would sacrifice anything for her."
Played By: Liam Neeson
" I don't know who you are. I don't know what you want. If you are looking for ransom, I can tell you I don't have money. But what I do have are a very particular set of skills; skills I have acquired over a very long career. Skills that make me a nightmare for people like you. If you let my daughter go now, that'll be the end of it. I will not look for you, I will not pursue you. But if you don't, I will look for you, I will find you, and I will kill you."
Advertisement:
Kim 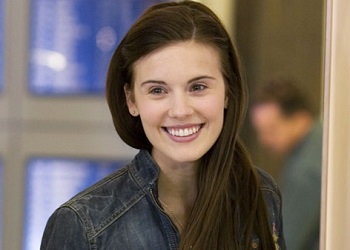 "Mom said your job made you paranoid."
Played By: Maggie Grace
Lenore