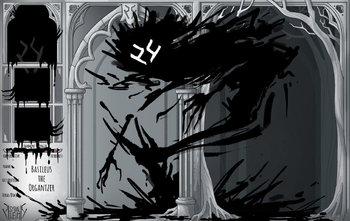 The Hound of the Organizer 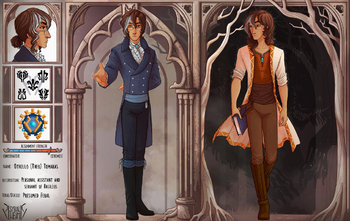 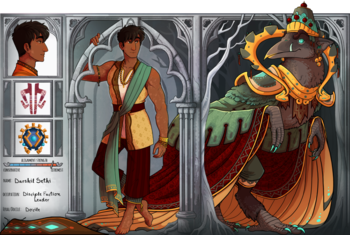 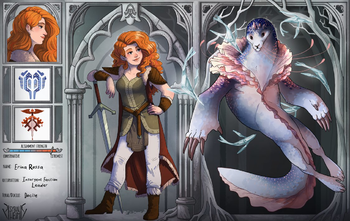 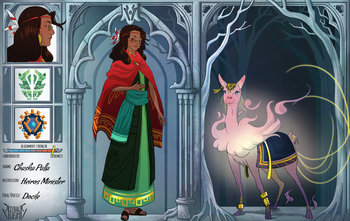 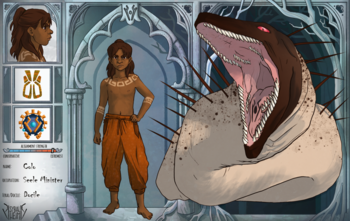 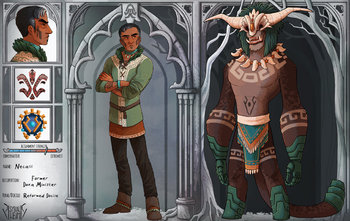 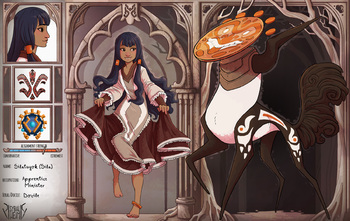 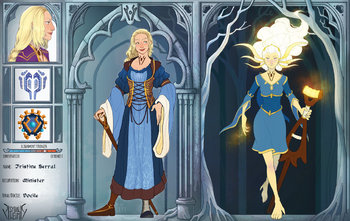 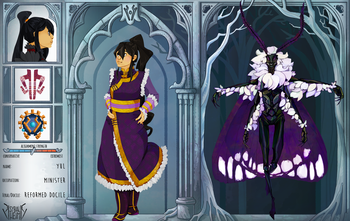 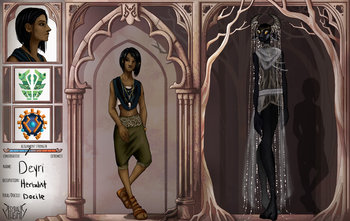 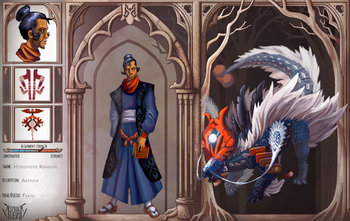 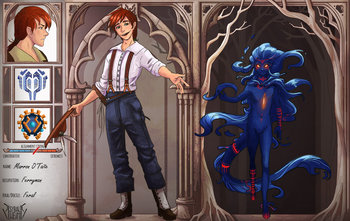 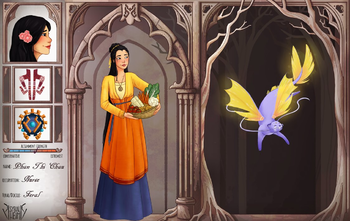 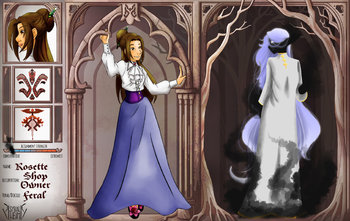 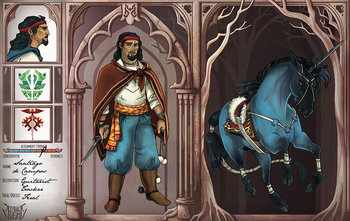 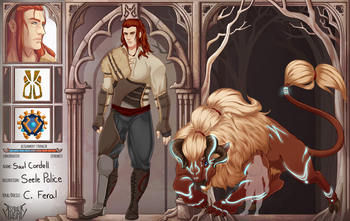 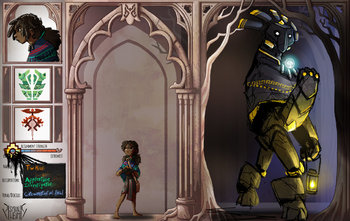 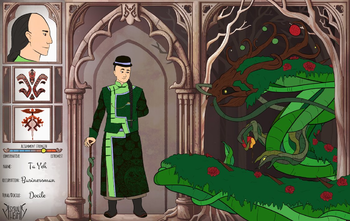